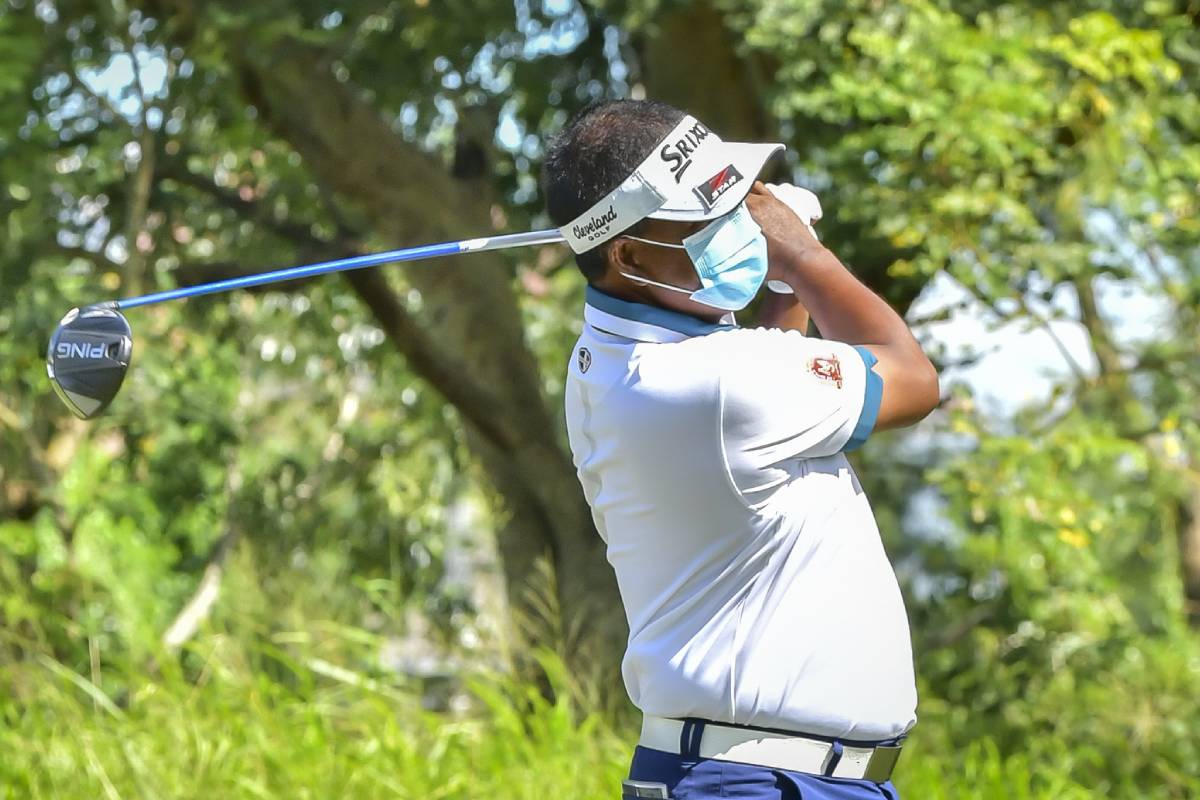 Fully recharged coming off a three-week break, Tony Lascuña sets out for the last of the two-tournament Philippine Golf Tour restart, confident of pulling off the same kind of success he produced in the ICTSI Riviera Invitational Challenge at Riviera’s Couples course in Silang, Cavite.

The multi-titled Lascuna stalked the leaders in the first two rounds, made his move in the pivotal third day to wrest control then cruised to a four-stroke win over Ira Alido and Rupert Zaragosa in a victory that was more than a triumph of the spirit for the veteran campaigner whose work ethics, sheer determination and will power remain the envy of his peers and inspiration for the Tour’s rising stars.

He also makes it a point to share his expertise with the young and old alike, squeezing out precious time to teach at Manila Southwoods’ driving range in between training and practice rounds.

“I love to teach and the sport just continues to grow and grow through the years with more and more youngsters willing to learn and become good, strong players someday,” said Lascuña.

But a tougher challenge awaits the four-time PGT Order of Merit winner in next week’s ICTSI Riviera Championship where the title chase is expected to be a lot more exciting and unpredictable since it will be held at the more demanding Langer layout of Riviera.

The P2.5 million event gets underway on December 8 with practically the same Couples field vying in the 72-hole championship capping the two-tournament PGT’s restart after the country’s premier circuit went on an eight-month hiatus due to the pandemic.

The upcoming event, however, will see the likes of Alido, Zaragosa, along with Justin Quiban, Fidel Concepcion, Michael Bibat, Albin Engino, and Gerald Rosales, all pumped-up not just to stop Lascuña’s sweep bid but also to fuel their own respective drive in the event put up by ICTSI to likewise help provide something for the pros for the coming holidays.

Angelo Que and Miguel Tabuena, both former Philippine Open champions and two of the country’s top players, are also raring to redeem themselves from a fourth and tied for seventh place finishes, respectively, at Couples.

The duo, however, will have to tone down their power to achieve driving and shot accuracy and consistency required on a tight, hazard-laden layout as the par-71 Langer.

But there sure are some holes that would need to be attacked although it goes with the risk of falling into bunkers and hazards that come into play in most holes, especially if the wind comes into play.