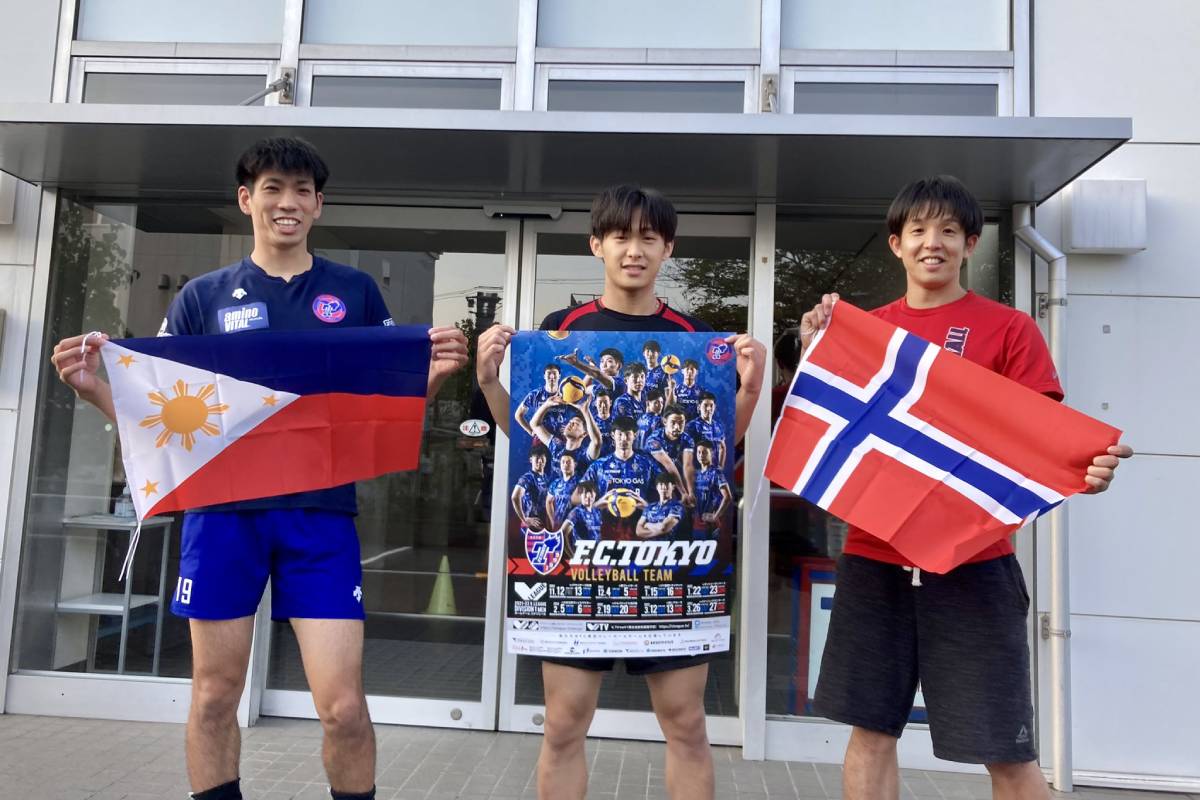 All of the Filipino volleyball imports in Japan have now cleared quarantine.

“I am looking forward to playing with everyone at FC Tokyo,” said Espejo.

“I promise to do my best. Thank you for your support.”

Espejo makes his return to Japan after a two-year absence.

Back in 2018, Espejo played for Oita. A year later, he went to Thailand to play for Visakha before signing with Bahrain’s Bani Jamra last year.

Espejo and Kvalen look to turn Tokyo’s fortunes around after an eighth-place finish last season.

Tokyo opens its campaign on October 16-17 against Suntory. 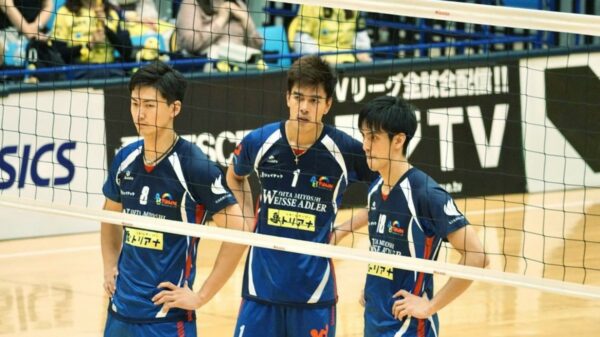 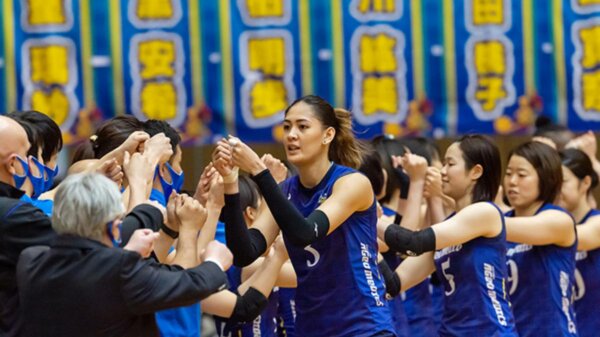