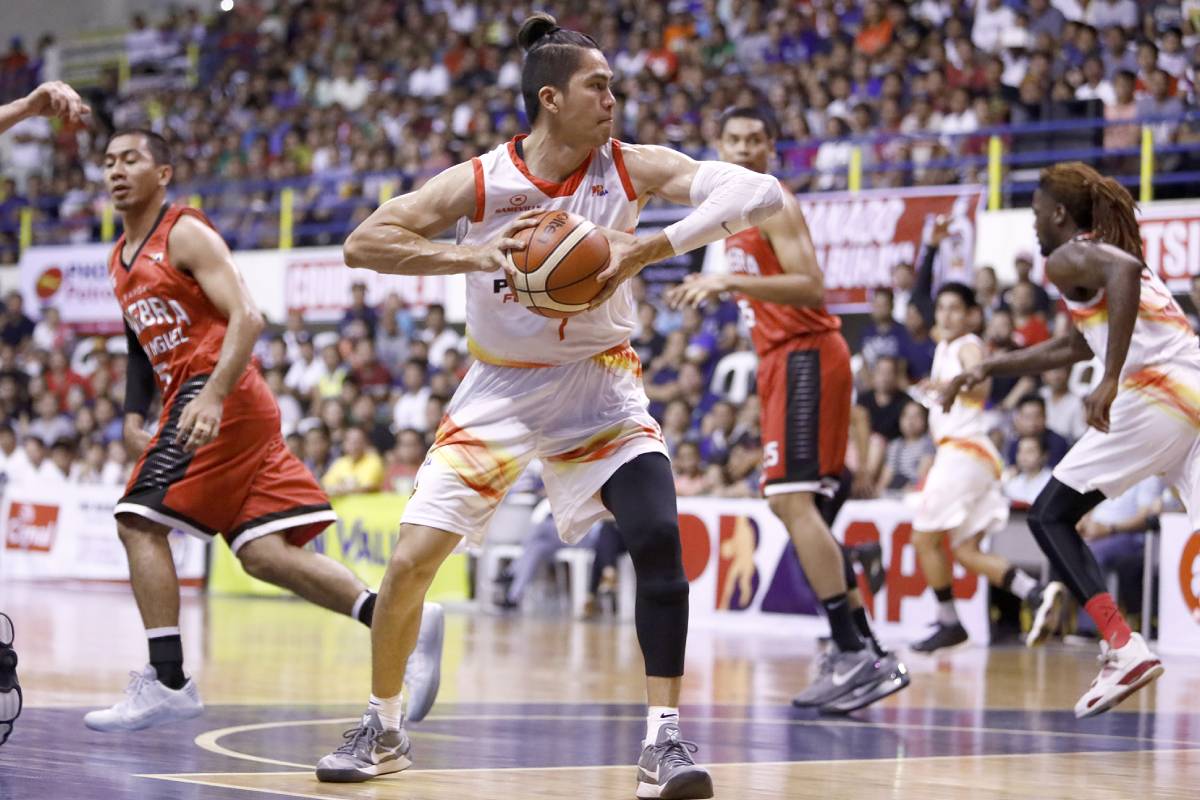 Tim Cone is the latest personality to extend his best wishes to JC Intal following the veteran cager’s decision to call it a career.

Ginebra’s chief mentor took to Twitter on Monday afternoon to convey his message to the 37-year-old swingman. Intal earlier announced his retirement from the PBA via social media on Sunday night.

“He was awesome at Ateneo, won a championship with us in B-Meg, was great to the end at Phoenix,” he wrote.

Cone had the opportunity to work with the Ateneo product back in 2012 with B-Meg. Together, they won a PBA championship when the Llamados ruled the Commissioner’s Cup in that same year.

Yes, the title that came at the expense of Talk N Text, which saw import Denzel Bowles emerge as a hero in Purefoods lore. He sank three pressure-packed free throws that forced Game Sven into overtime.

Intal, however, would not stay with B-Meg for long, as it traded him early in 2013. He was part of a 10-man, five-team trade that saw him land in Barako Bull, which eventually became Phoenix in 2016.

The 6-foot-4 forward still became an asset with Barako and the Fuel Masters, whom he helped to semifinal trips in the last two Philippine Cup meets.

Now he is about to write another chapter of his life away from basketball, where he became one of the PBA’s most exciting players of his time thanks to his highlight-worthy plays that earned him the moniker “The Rocket.”

“Wish you the best!”