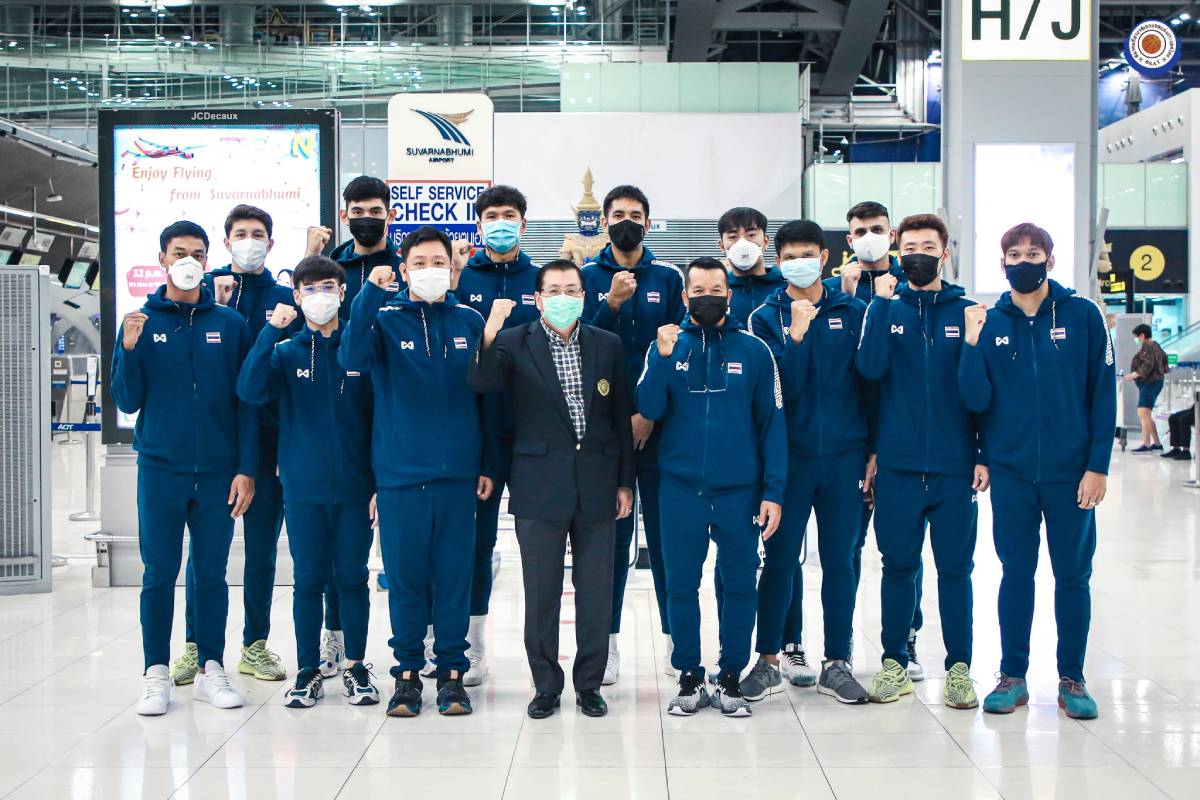 Thailand will not be forfeiting its games in the second window of the 2021 FIBA Asia Cup Qualifiers this week.

Instead, it will enter Manama, Bahrain with just 10 men.

Center Jakrawan was the MVP of the recently-concluded Thailand Basketball Open while Muangboon was the best point guard.

Thailand takes on Gilas on November 27 and 30 and Indonesia on the 28th.

During the first window, the Thais fell to South Korea 86-93.