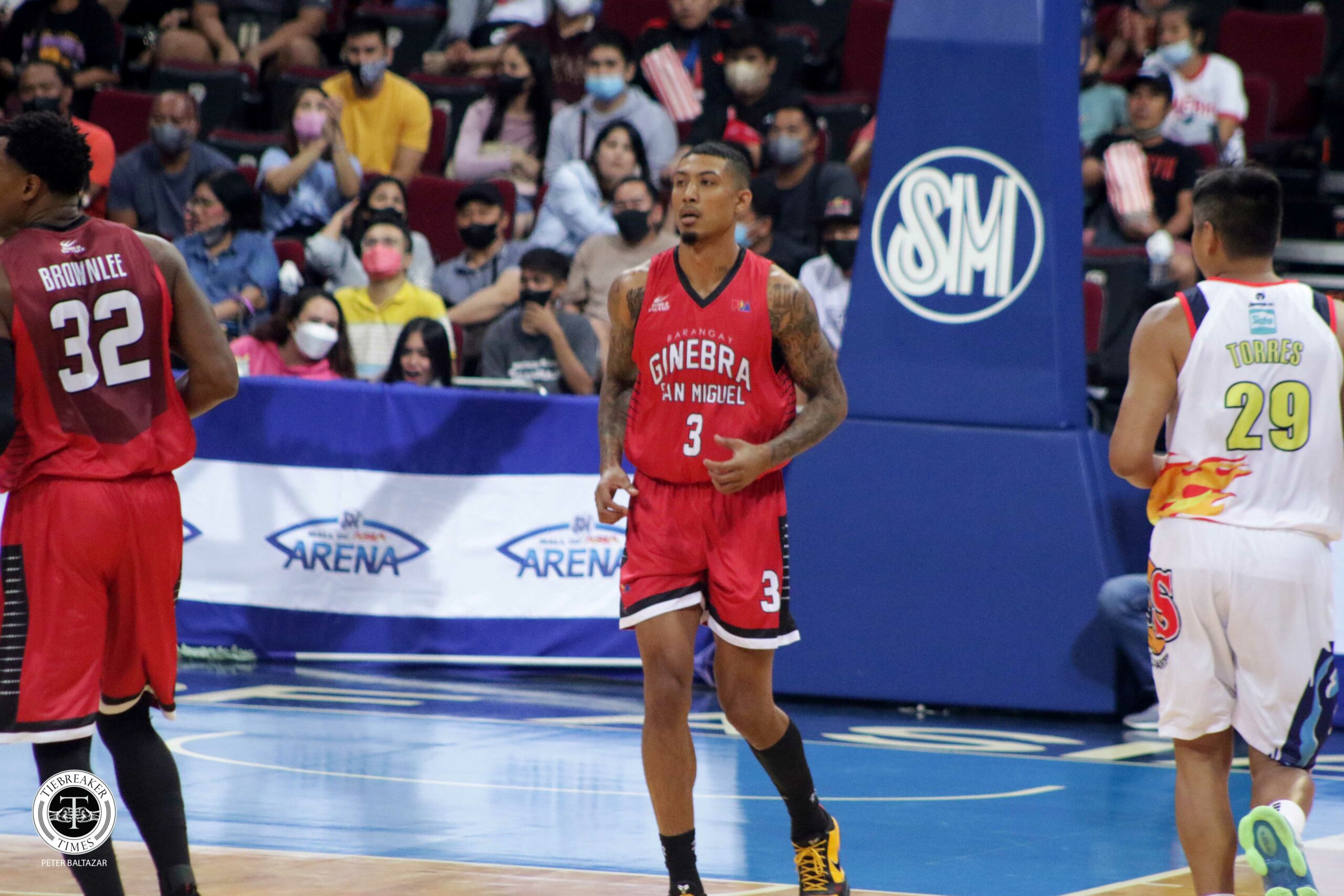 It was, in his own words, ‘super sayang.’

Jamie Malonzo didn’t have the debut he had envisioned as Ginebra absorbed a harsh beatdown at the hands of Yeng Guiao’s Rain or Shine in a flat start to their 2022 PBA Commissioner’s Cup campaign, Wednesday.

“Super sayang we didn’t get the win today,” the sophomore forward lamented moments after their 93-71 defeat at the Mall of Asia Arena in Pasay.

“I didn’t want to let anybody down in getting that win today.”

But surely, Malonzo was a bright spot in the loss. The 26-year-old was fielded as a starter by head coach Tim Cone right away, and did not disappoint as he unloaded eight points in the first quarter alone.

He went on to finish with 14 points on 6-of-11 shooting from the field, together with eight rebounds, three assists, three blocks, and a steal as he filled up the stat sheet in the 36 minutes and 55 seconds he saw action.

All that, considering that he only joined the Kings mere days before the mid-season conference opened following the league’s approval of the multi-player trade that shipped him from NorthPort to the crowd darlings. 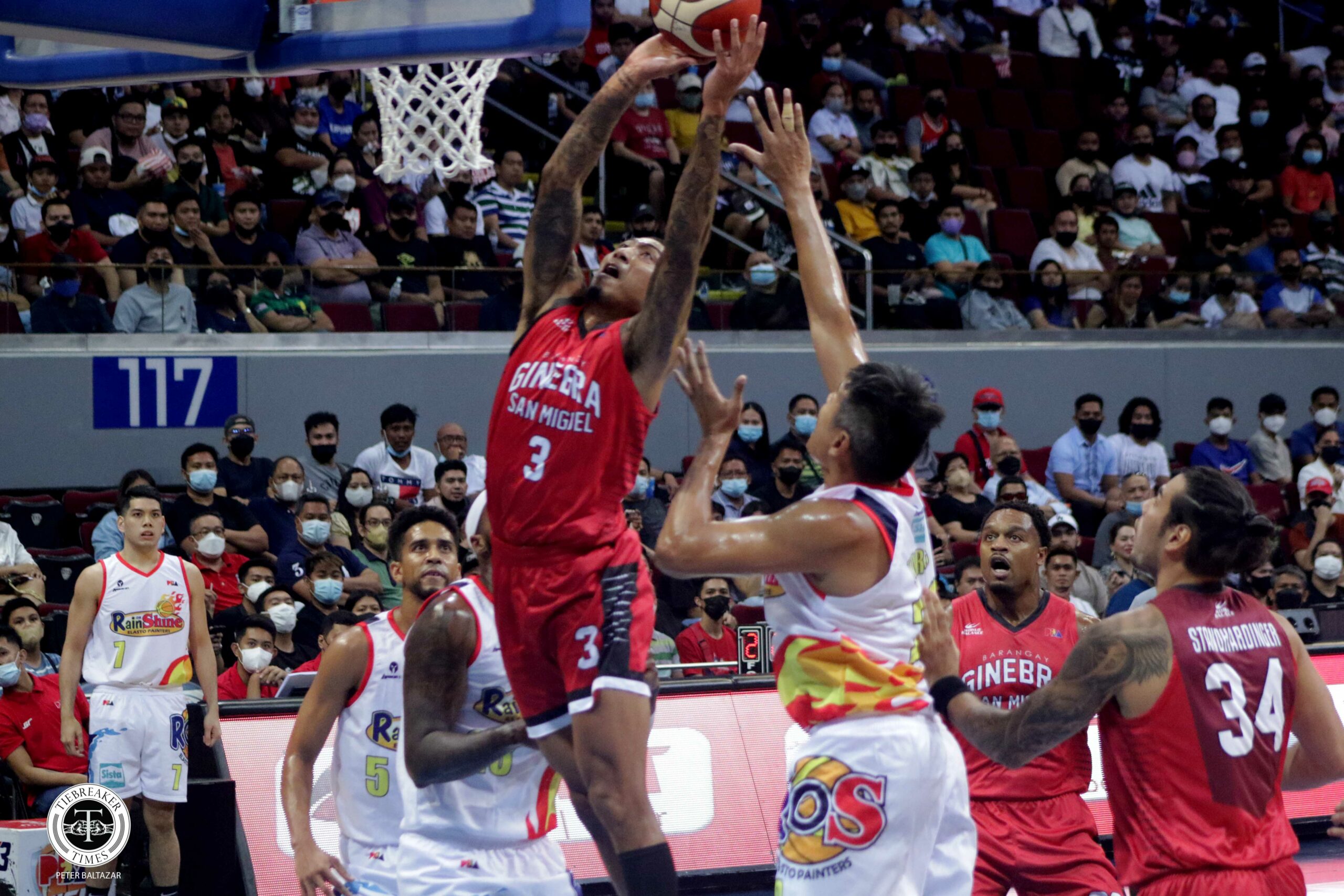 “Jamie was awesome. He was all over the court, exactly how we envisioned him to play. Just that we didn’t get everybody else pulled in the same direction.”

Malonzo gave credit to the Ginebra veterans for all the help they’ve been providing for him to adjust better into their scheme of things.

“All of the guys have been of great help — from all of the stars to the coaching staff to Jeremiah [Gray], they’ve all been a big help in getting me caught up. I’ve only been practicing for about a week,” he said.

Still, it wouldn’t have been so much better for him had they come out with the victory. But the former no. 2 pick believes that they’ll get to where they want to be — the conference, after all, has just begun for the Barangay.

“I told Justin [Brownlee], I told Christian [Standhardinger], I told some of the guys, and they told me, we’re going to figure this out and we have each other’s backs. No need to panic yet but we’ll be working towards the winning culture.”