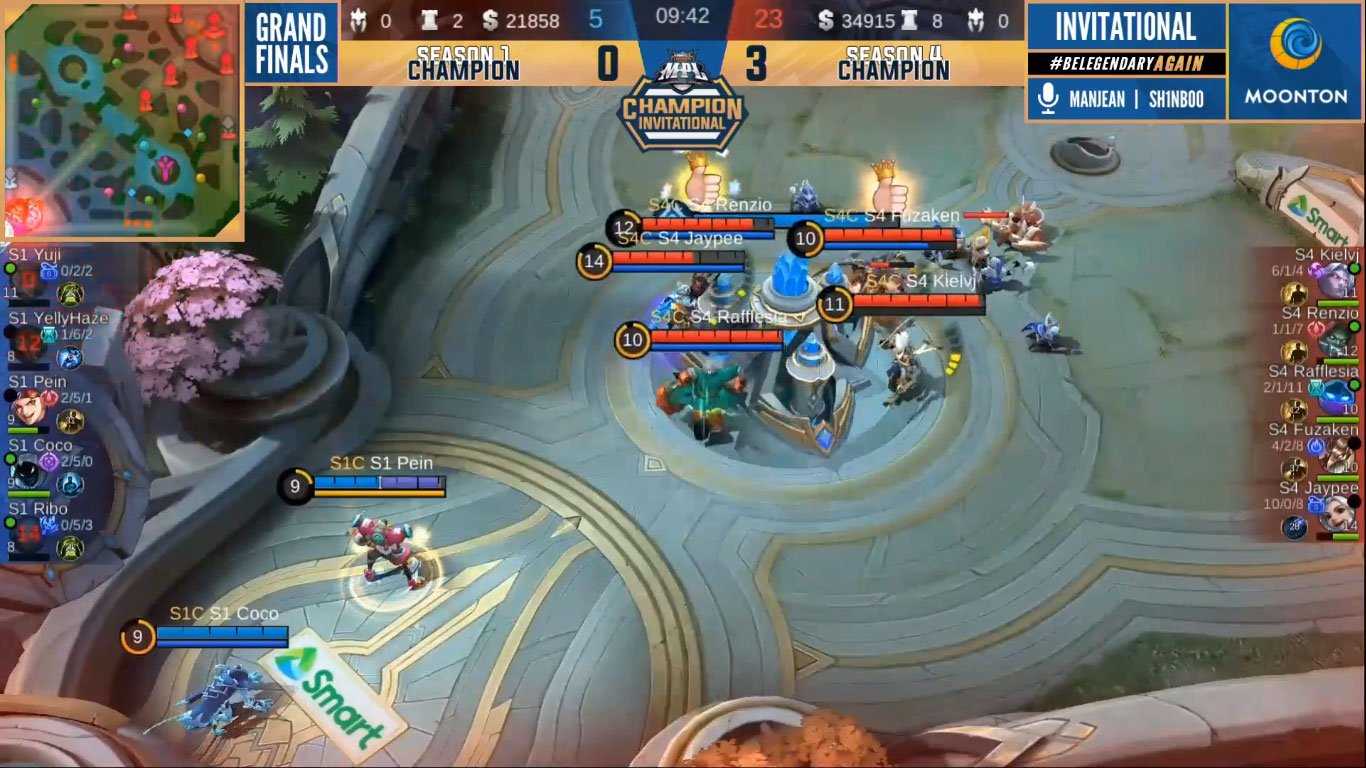 Greatest of all time

Already holding a 3-0 advantage over the inaugural champions, Sunsparks pulled no punches and made sure to go for the jugular in Game Four.

Sunsparks pummeled Aether Main with their macro plays, eventually leading by as much as 13,000 in the gold department. The MPL-PH defending champions dominated all throughout the match, chalking up 26 kills compared to Aether Main’s six.

Meanwhile, Yuji (Kimmy) had a kill, two assists, and two deaths for the side of Aether Main. On the other hand, Haze (Akai), Coco, and Ribo had a forgettable outing, combining for 18 of the 26 deaths. 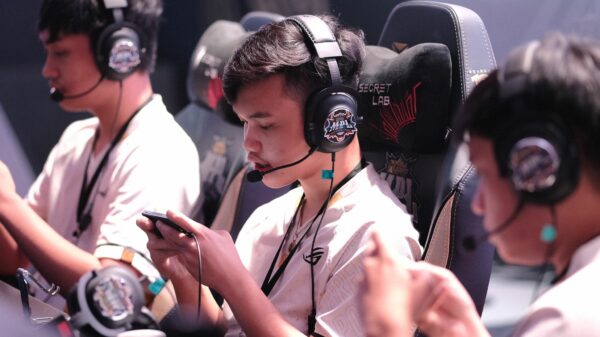 Bren Esports pulled the upset rug from under Omega Esports, 2-1, to snap its three-game losing streak in the MPL Philippines Season 10 regular... 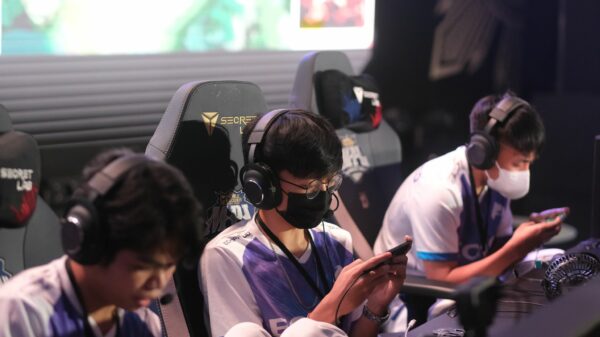 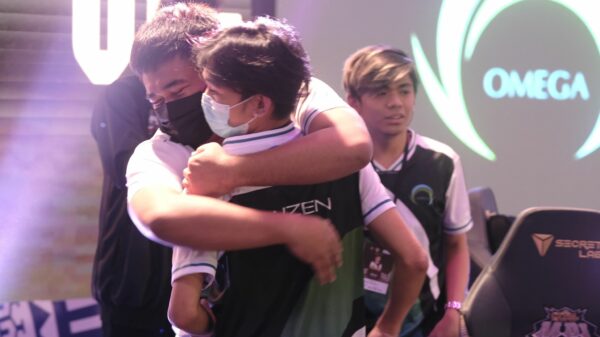 Omega Esports overcame a marathon Game Two to sweep Nexplay EVOS, 2-0, for its third consecutive victory in the MPL Philippines Season 10 at... 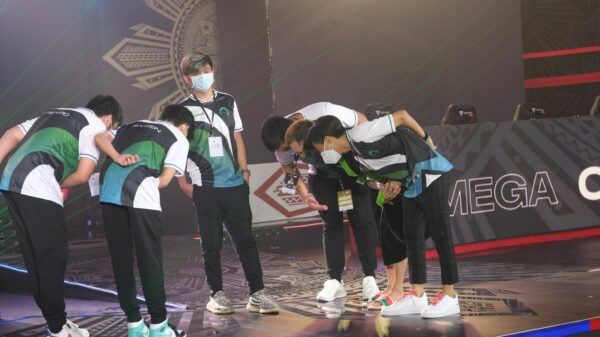 With distractions out of the way, ‘The King’ Kielvj set to reclaim throne

The past couple of seasons has been a bumpy roller coaster ride for Omega Esports midlaner Kiel VJ “Kielvj” Hernandez. After conquering the MPL...