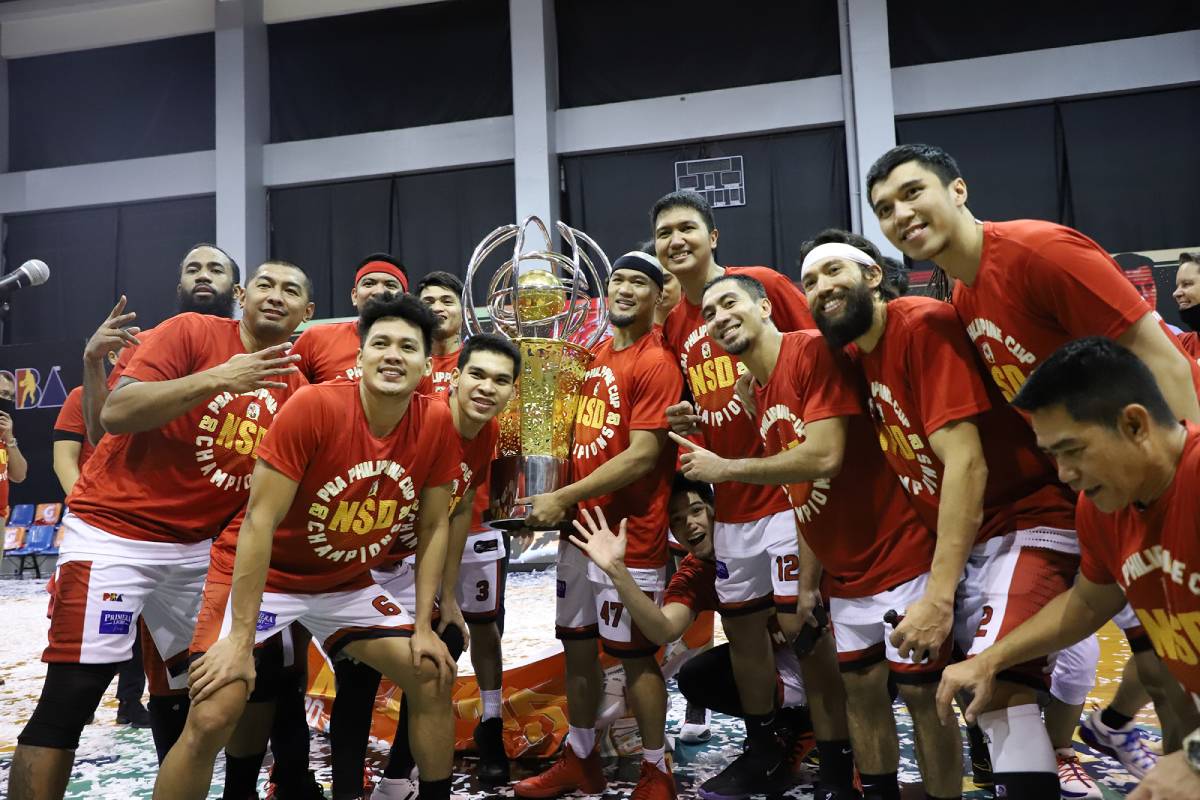 This is the first time that the former scoring king bagged the plum. He is the seventh Gin King to become BPC next to Greg Slaughter, LA Tenorio, Mark Caguioa, Jayjay Helterbrand, Eric Menk, and Marlou Aquino.

“All the players deserve to be on the list. Just to be nominated for me is a blessing,” expressed Pringle.

The 33-year-old, interestingly, wasn’t even in the Top 5 of the stats race. Still, he made a strong case after playing a key role in the Barangay’s championship run that ended their 13-year title drought in the all-Filipino wars.

While stars LA Tenorio and Japeth Aguilar were playing limited minutes early in the eliminations, Pringle served as the team’s rock. He averaged a team-best 18.2 points to lead his side to the top seed with an 8-3 card.

He then continued his ways in the playoffs especially in the semis. Pringle posted norms of 18.4 markers, seven boards, 3.6 dimes, and a steal to help Ginebra finish off rivals Meralco in the best-of-five clash that went the distance.

The five-time All-Star then went on to show why the league’s most popular team made a move to acquire him midway through the 2019 season. He put up a solid showing in the Finals, where they took down TNT via gentleman’s sweep.

There, Pringle averaged 20.0 markers, including a 34-point explosion in Game Two that gave them a 2-0 lead in the best-of-seven tiff.

Pringle truly had an impressive season, and he fully deserves his BPC coronation. But he has never made it all about himself. As he usually does, he credited his teammates for his personal success.

“As I said, I always believe that you shouldn’t really look at your stats unless it’s turnovers or maybe field goal percentage. But like I said, I ain’t really looking at my stats, I’m here to help the team win,” he said.

“And as far as awards, your teammates are gonna put you in the position to win so it’s just as much as their award as yours. So, shout out to all my teammates. That’s it. It’s their award too.”