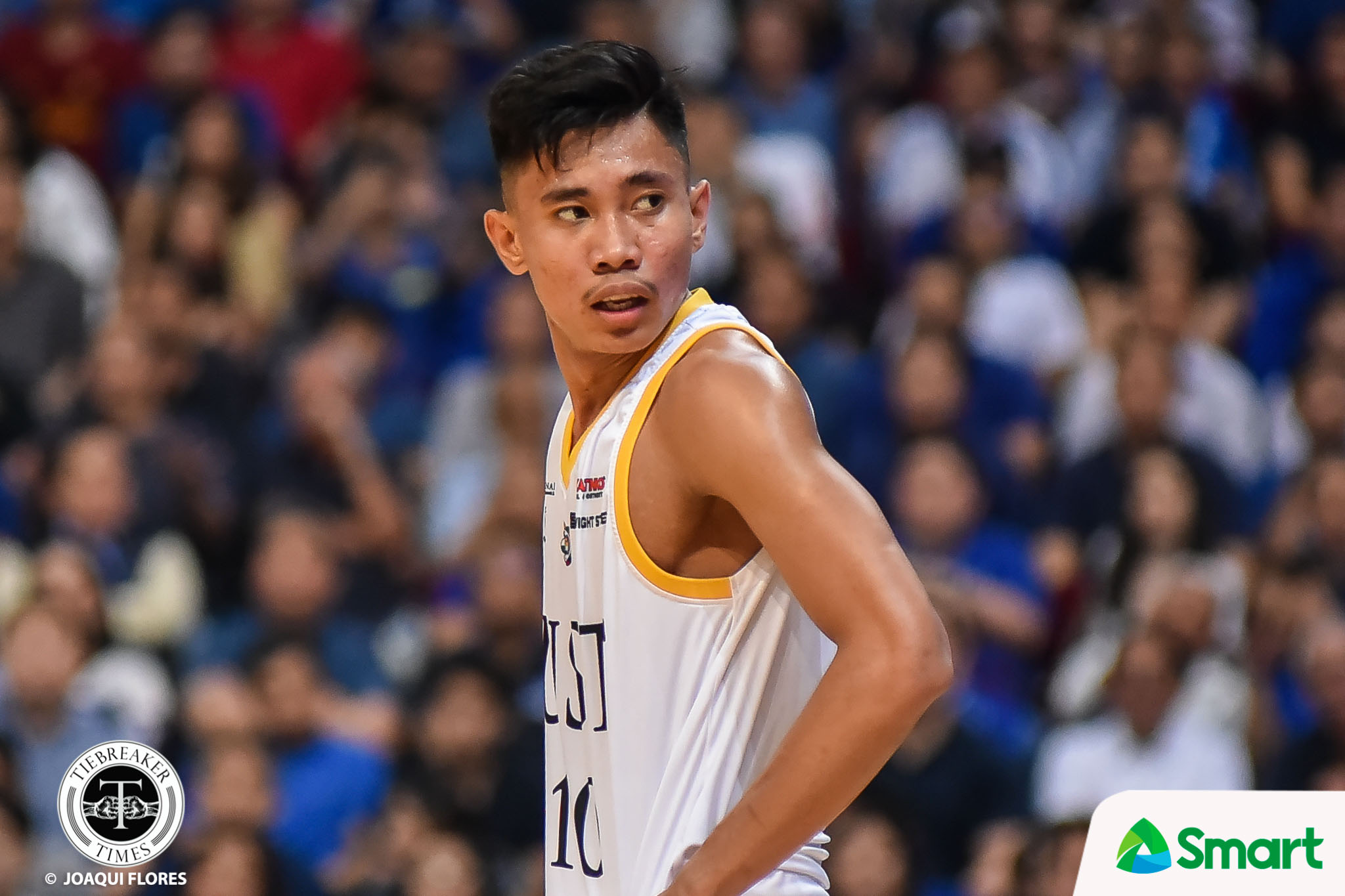 A day after moving from Sorsogon, Bicol to University of Santo Tomas, two Growling Tigers have decided to pack their bags and leave the school.

“Umalis na sila kahapon,” said one of the sources, who requested anonymity.

Abando played two years at Philippine College Science and Technology in Calasiao before transferring back in 2018. He wowed during his first playing year in UST, averaging 11.71 points, 5.29 rebounds, and a team-high 1.29 blocks in 17 games played. 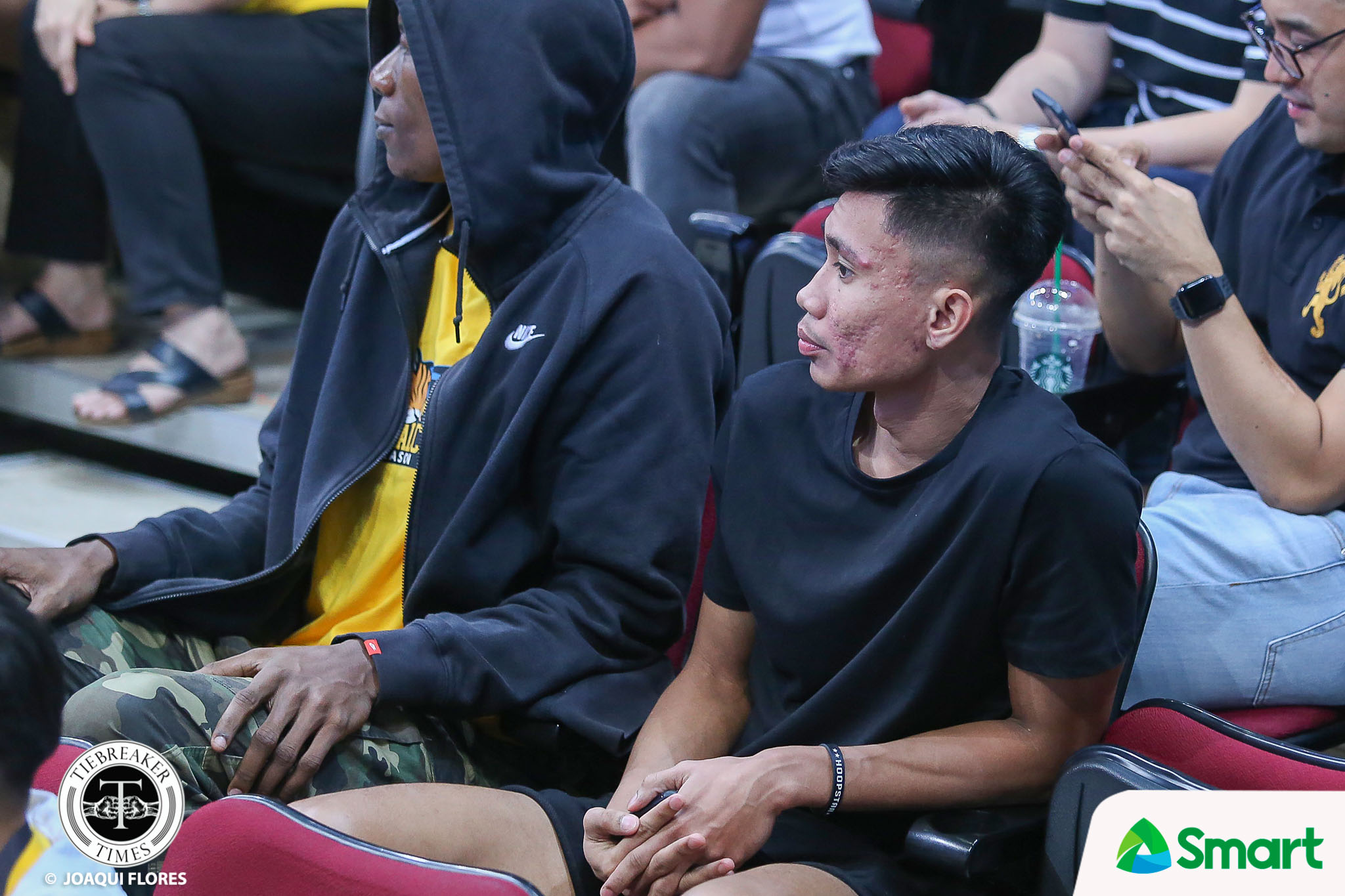 However, the 6-foot-2 native of La Union was embroiled in controversy midway during the UAAP Season 82 tournament, as he was benched by head coach Aldin Ayo last October 16. It was eventually resolved. 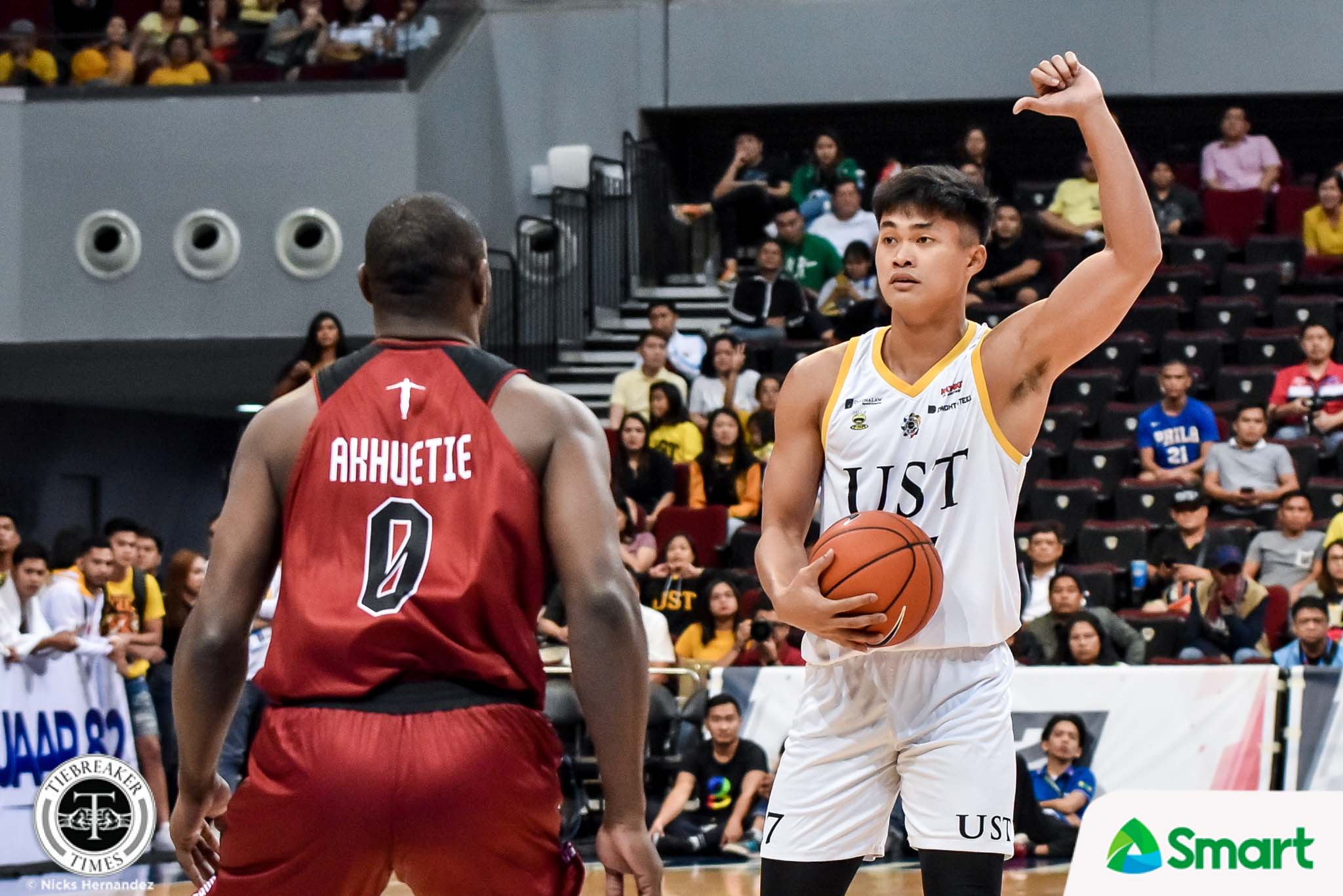 The 6-foot-4 bruiser was caught in the middle during the ongoing investigation of the “Bicol bubble”. He raised concerns in the team’s leaked group chat that he has been sick for the last three weeks of the camp.

The 21-year-old Bataller still has two years of eligibility if he transfers to another UAAP school, or three in a non-UAAP squad.

Two weeks ago, CJ Cansino was kicked out of the team. Then just last weekend, Brent Paraiso decided to leave as well.

UST is expected to present its findings on its investigation of the Bicol bubble controversy to the Joint Administrative Order group and the UAAP on Tuesday.