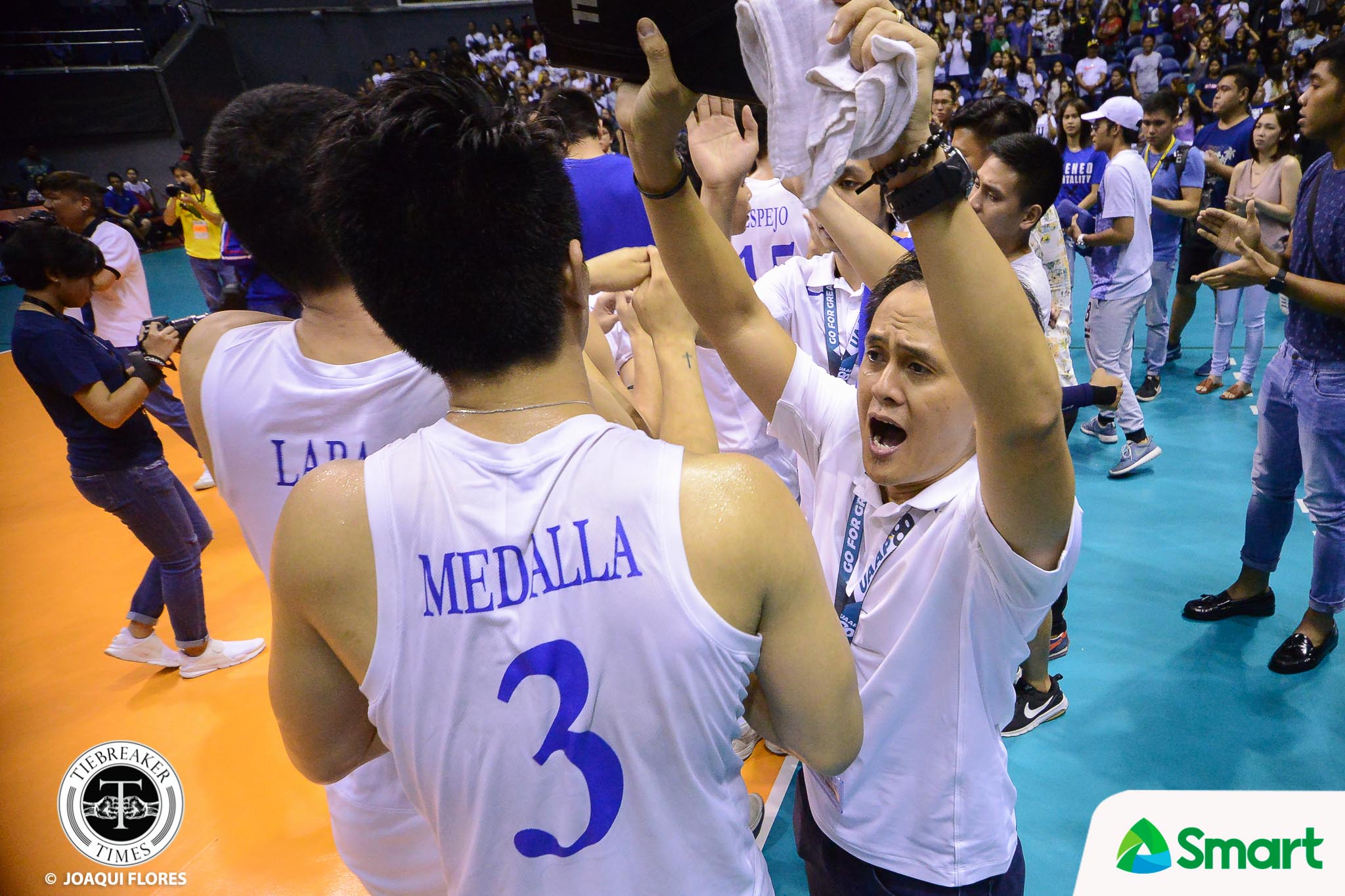 After steering the Ateneo de Manila University Blue Eagles to three UAAP Men’s Volleyball championships, Oliver Almadro will be at the forefront of another rebuild, as he will take over head coaching duties for the Lady Eagles.

Sources closely monitoring the situation say that Almadro was among many options that Ateneo considered for replacing Tai Bundit, who himself had tremendous success in the past five years in the UAAP.

At the end of the day, however, they did not need to look any further, as Almadro has been tasked to take the position.

Not new to a challenging situation, Almadro will have to reinvigorate the Lady Eagles program that has lost several key players over the past few years and had a falling out with Bundit right before Season 80.

The Men’s Volleyball Team will also have to rebuild.

Almadro’s lead assistant coach Timmy Sto. Tomas will move up to head coach. This will be the second time Sto. Tomas will steer the wheel for the Blue Eagles, last doing so back in UAAP Season 74.