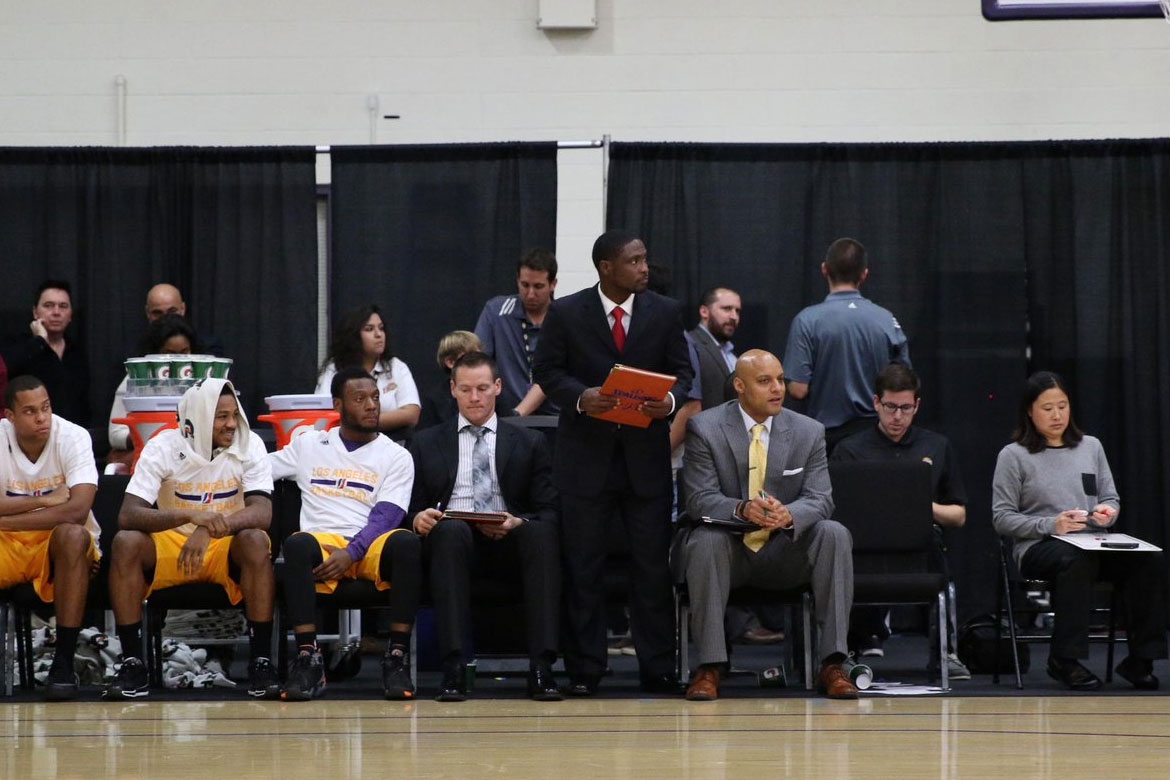 Multiple sources closely monitoring the situation have told Tiebreaker Times that American Jermaine Byrd has been tapped as the chief tactician of the Green Archers.

“Tim Lewis was just one of the options,” said one of the sources, who requested anonymity. “Coach Jermaine is the one we were really eyeing.”

Byrd will take over from Louie Gonzalez, as he and his staff have been relieved of their duties.

A native of Houston, Texas and a product of the University of Sioux Falls, Byrd began coaching in 2005 as an Assistant Coach for the University Of Houston Lady Cougars.

He then worked with G-League squads Tulsa 66ers, Sioux Falls Skyforce, and LA D-fenders, while also being an assistant coach to Team USA in the 2011 Pan-Am Games.

The youthful mentor is no stranger to Asian basketball as well, as he was also a player development coach for KBL team Samsung Blue Minx and Goyang Orions.

Byrd will arrive in the first week of January.

Easing him into the Philippine setting are San Miguel Alab’s assistant coaches.

Coach Paulo Sauler will still be part of the team’s management.

Multiple sources confirmed that Alab head coach Jimmy Alapag was offered the job, but he also politely declined, citing that he is laser-focused on defending the Philippine club team’s crown in the ASEAN Basketball League.

La Salle did not make the Final Four this season, finishing with an 8-6 record. The Green Archers could not survive a knockout game against the FEU Tamaraws to advance to the next round after figuring in the Finals for the last two years.

Gonzalez was put in charge to coach the Green Archers back in January after Aldin Ayo left for UST.

The Green Archers will begin training come the third week of January, 2019.