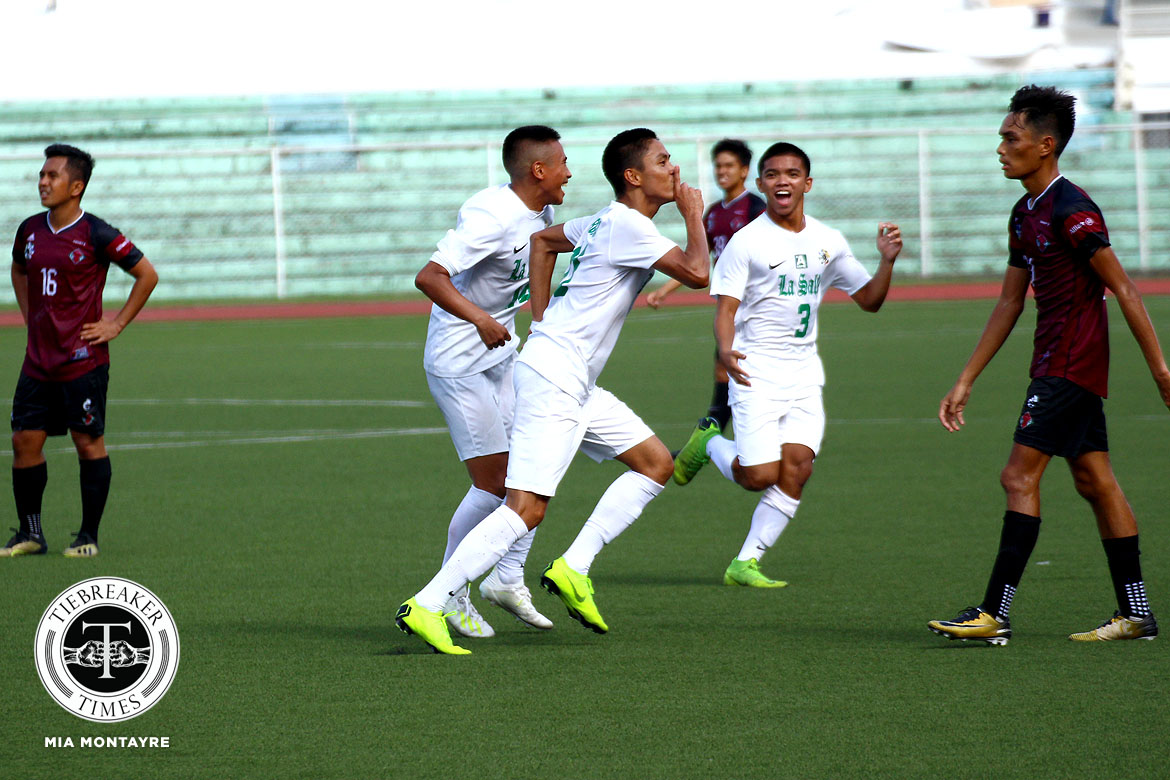 It is not every day that a young Filipino athlete has a chance to play abroad for an overseas team and breakthrough new boundaries.

Come UAAP Season 82, the De La Salle University Men’s Football Team will compete without one of their breakout booters this year, Rookie of the Year Shanden Vergara.

The De La Salle Zobel alumnus has been accepted on scholarship in Snow College, a state college, in Utah, USA, which competes in Division I of the National Junior College Athletic Association.

“The offer was made through the Football for Humanity President, Chris Thomas, and his international partnerships with a top caliber recruitment organization called Sports Recruiting USA based in the United Kingdom, not far from Manchester, England.

“My family has known Chris since 2015, and my father is also very good friends with him. Both my father and I have also done volunteer work with Football for Humanity,” Vergara shared.

The Season 81 silver medalist shared that he sent a video compilation to Thomas, who then sent it to his contacts in the UK. “The response was very positive and I was told that I could compare to European players. SRUSA exclusively selects 50 players around the world and I was invited to the network.”

Thomas shared, “Shanden being identified as an elite player out of only fifty players selected globally is a tremendous testimony to his academic and skill set. This just goes to show that the Philippines is a country with extreme talent equal to that of some of the greatest football nations on earth.”

“Congratulations to De La Salle University, especially to Coach Hans-Peter Smit for his commitment and dedication to Shanden and Philippine youth Football, and all who have been with Shanden every step of the way to ensure he reaches his dreams.”

After the initial breakthrough, Vergara narrated that he came in contact with Chris Cousins, the founder of SRUSA, which further advanced the process. “I got an email with a special invite as an elite client with other players from England, Brazil, Japan, Portugal, and Mexico, etcetera.” 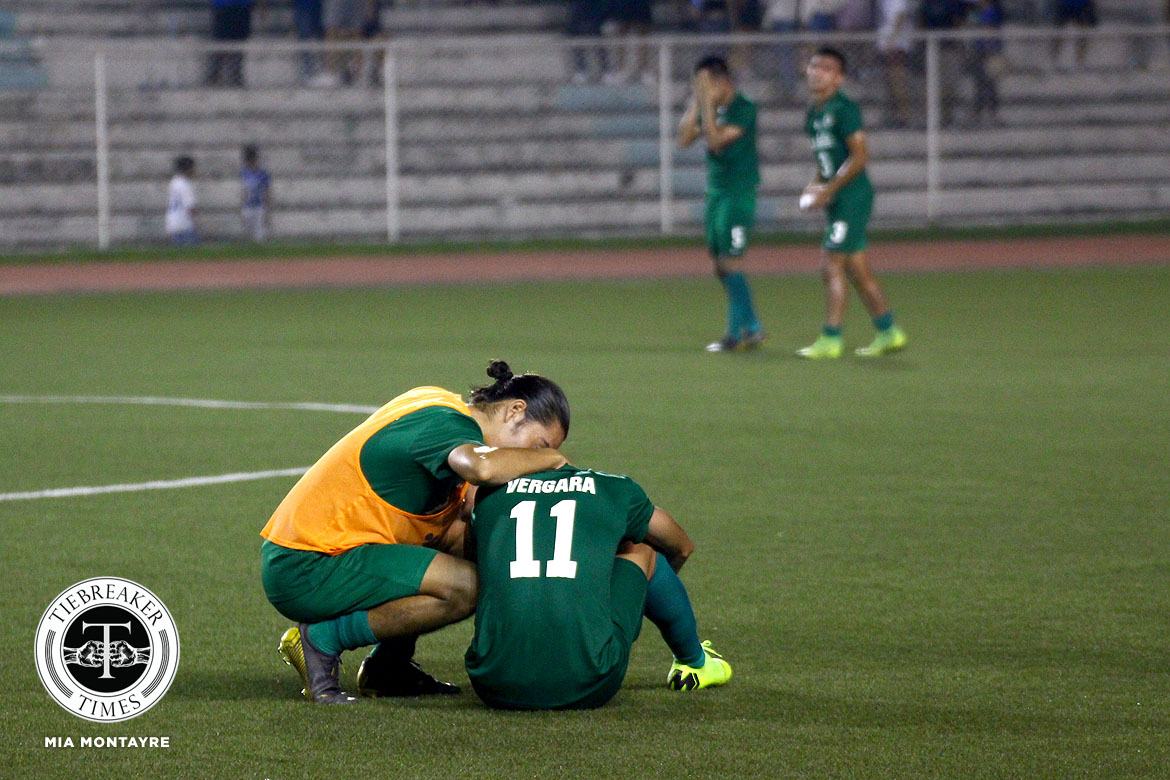 Vergara disclosed that he had 30 scholarship offers to choose from in the US, and he selected Snow College because it offers quality education; a serene campus to study in; and the opportunity to play under head coach Nuno Gourgel, who represented Tottenham Hotspur and Portugal at the youth levels.

“I see it as a stepping stone to bigger and greater things in the world of education and football.

“Furthermore, the opportunity to play in the Major League Soccer is not just a distant dream, but becoming more of a reality. And not only that, through good connections and opportunities, this dream expands across Europe and the UK,” said the San Carlos City native.

The former Green Archer said that his family is elated with this development. More so, he has the blessing of his beloved Alma Mater to pursue his dream.

“Opportunities like this seldom come. (I am) happy for him and DLSU fully supports his decision,” said La Salle head coach Alvin Ocampo.

“Good luck to him and DLSU will always be his home.”

La Salle’s loss is Snow College’s gain, but whatever happens, Vergara’s pursuit of academic and sporting success on overseas soil is something to be lauded and hopefully emulated by those around him. 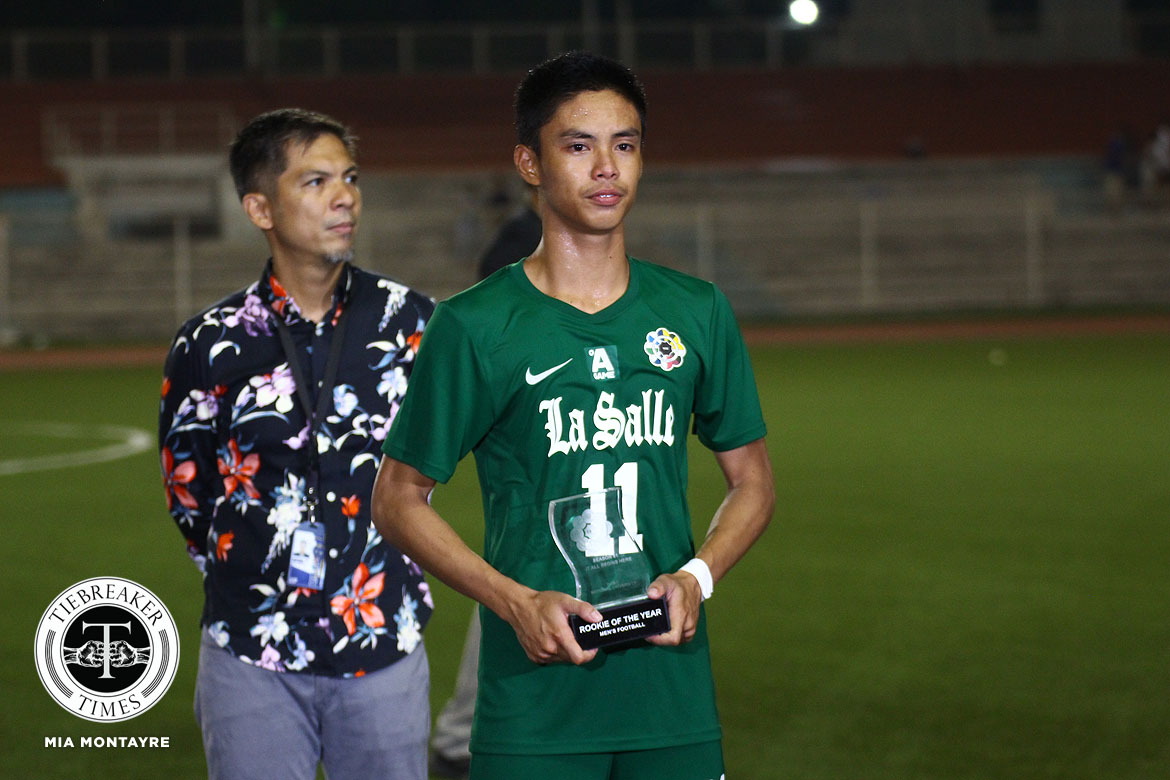