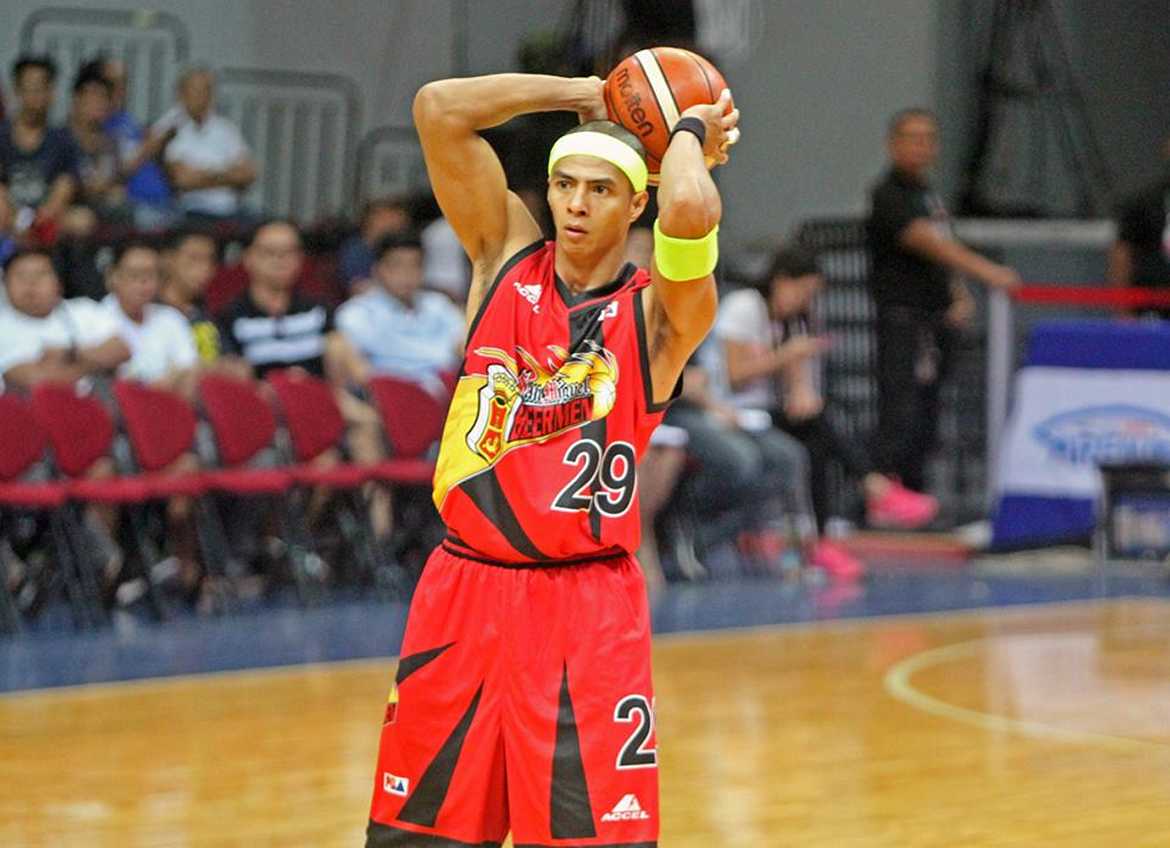 The defending champions San Miguel Beermen fortified their top four berth and more importantly grab a twice-to-beat incentive, as they pull away late against the Rain or Shine Elasto Painters 82-75 at the Mall of Asia Arena on Saturday.

Rain or Shine decided to deny June Mar Fajardo and Mike Singletary touches to start the game. This made it a close-encounter before the Beermen unleashed a 10-3 scoring run in the middle of the second quarter capped by a Marcio Lassiter three.

After seeing the gap established to 12 at the break, Rain or Shine rallied back with a 13-1 run via the combined efforts from new import Josh Dollard, JR Quiñahan and Gabe Norwood.

Fajardo suddenly picked it up on both ends of the floor, but Rain or Shine’s tenacity did not let the defending champions extend the lead to an insurmountable one.

With two minutes left, Dollard and Beau Belga each missed from point blank on two separate possessions that would’ve tied the game at 76. On the other hand, the Beermen wrapped up the game on a 6-1 critical closeout, including two turnovers on the Painters end to seal the deal.

After the game, Santos shared his thoughts on the game and looked forward to the upcoming challenges.

The Beermen played without Alex Cabagnot and Gary David as both guards are nursing their respective injuries.

Singletary scored 23 for SMB, including 12 rebounds, four assists and 9/10 clip from the free throw area. For Rain or Shine, Dollard had 18 in his return to the PBA off the bench, but needed 17 attempts and struggled with six turnovers. Jewel Ponferada chipped in 12 markers.

San Miguel’s defense silenced Rain or Shine’s transition game as the latter only scored a point. Moreover, the Beermen scored more from the free throw line, converting on a 19-for-26 clip compared to the Painters’ 12-of-22 shooting.

The Beermen improved to a comfortable 7-3 record and will round up its elimination round campaign against Blackwater in Biñan, Laguna on September 18. As for Rain or Shine (4-6) they are still in the eight-team hunt, but must win their last game against Star (2-7) on Friday at the SM Mall of Asia Arena.