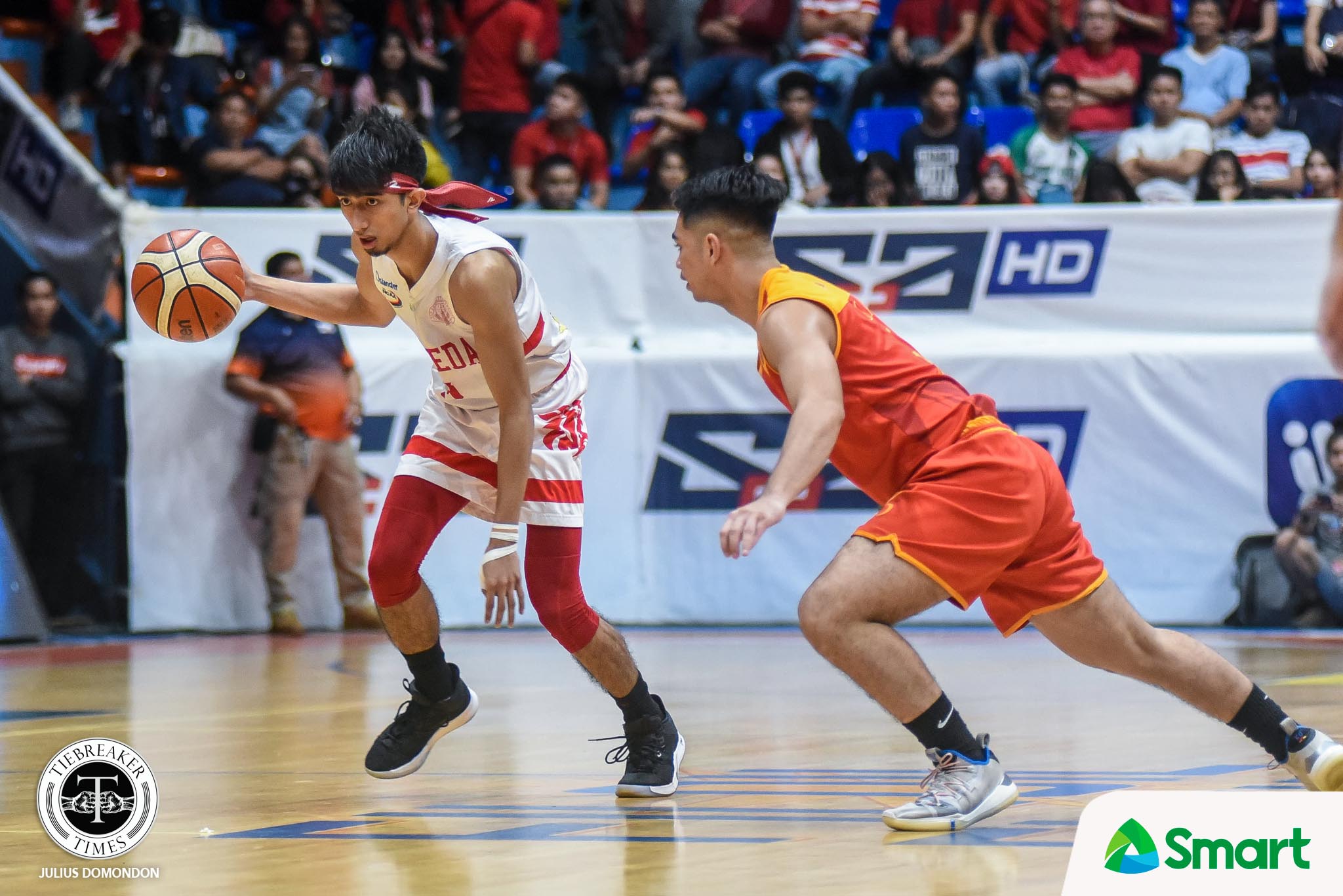 “Every win, the target is really getting bigger. But I always tell my boys that don’t think about what’s in store after this — think about our next game,” said San Beda head coach Boyet Fernandez.

It also helped that Fernandez gave the Red Lions additional incentive during the halftime break.

Already holding a 10-point lead entering the second half, the Red Lions imposed their killer defense on the Cardinals. They limited Mapua to just nine points in the third canto to gain an imposing 59-37 lead.

Sensing blood, San Beda continued their bombardment in the final frame, leading by as much as 28 points.

Noah Lugo paced Mapua with 14 points and 10 rebounds, but the Cardinals dropped their slate to 7-8, falling behind by 1.5 games to the fourth-running San Sebastian.

San Beda will have a six-day break before facing the CSB Blazers on Thursday, October 10. On the other hand, Mapua look to bounce back on the same day versus San Sebastian.