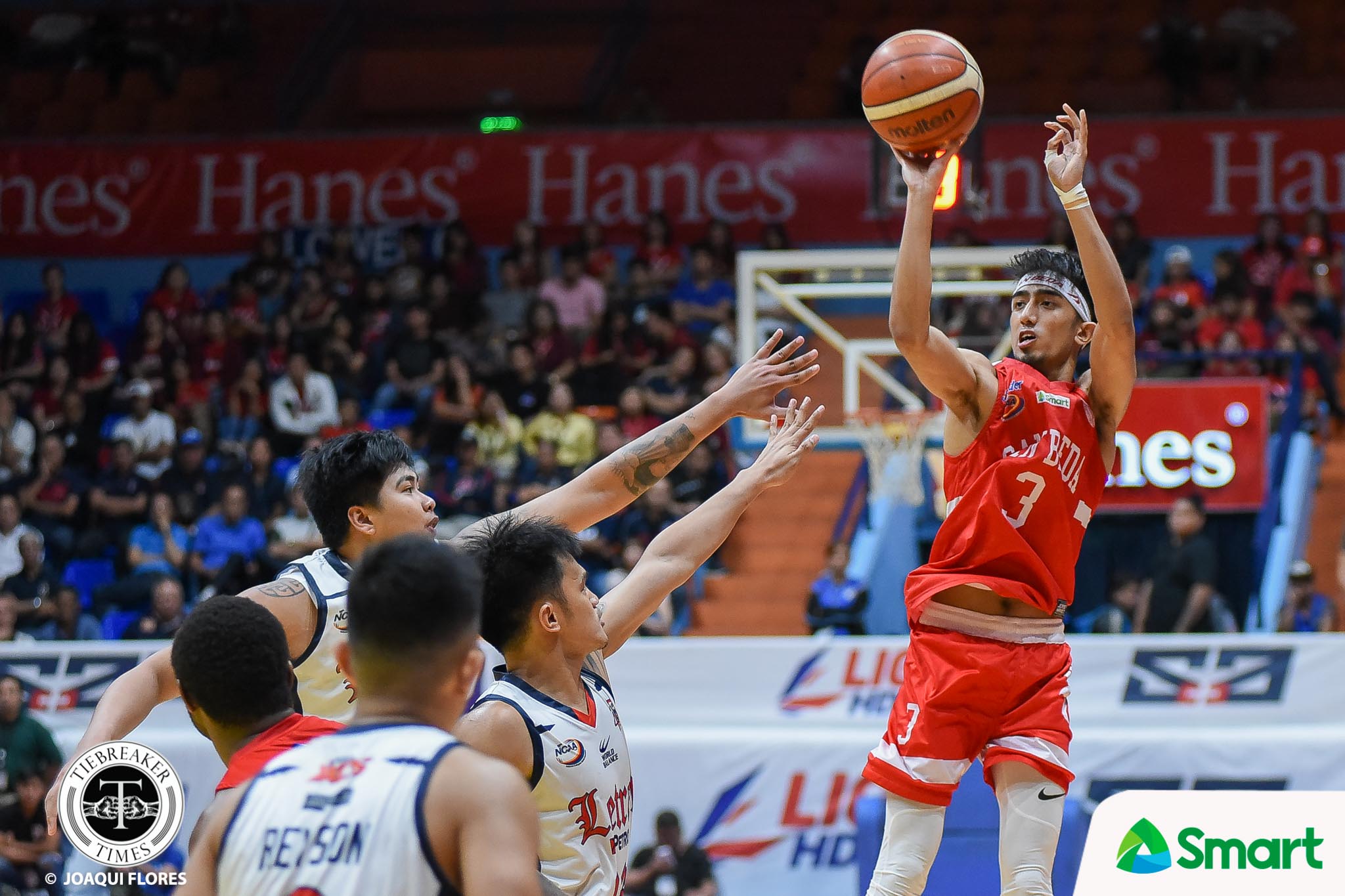 Letran then battled back, knotting things up at 42-all in the third frame. But San Beda answered with a 20-0 blast to leave Letran in the dust.

“At least naka-recover kami. We went back to our defensive mentalities, made some stops, and had the 20-0 run. The effort of the players should be credited for this win,” said Fernandez.

Letran fell to 9-6 after suffering their third straight loss. They now have only a full game lead over San Sebastian and Mapua for third.

Larry Muyang paced Letran had 13 points, five rebounds, and three dimes. King Calaripio and Jerrick Balanza had 11 markers each. Balanza only shot 2-of-8 from the field.

Bonbon Batiller went just 0-of-7 from the field, while Ato Ular was limited to just seven boards.

San Beda will next face the Mapua Cardinals on Friday. Before that, Letran look to snap out of their skid when they face the Arellano Chiefs on Thursday.

Bo Perasol to appeal suspension: ‘Three games is too much’