Then there are their two key pickups in Jules Samonte and former V-League Best Setter Wendy Semana.

For Samonte, it just felt great to return to the court.

“It’s been such an experience since two years lang ako sa bahay, walang ginagawa. I mean, I was just working out at my own pace,” the 23-year-old Ateneo product told The Game. “But now that I am playing again, it feels so unreal. I’ve been itching to play since the UAAP stopped.”

Samonte added that she will play middle blocker for Perlas in the six-day meet.

But besides getting to play the position she has become used to for the past three years, Samonte shared that being part of Perlas felt natural. 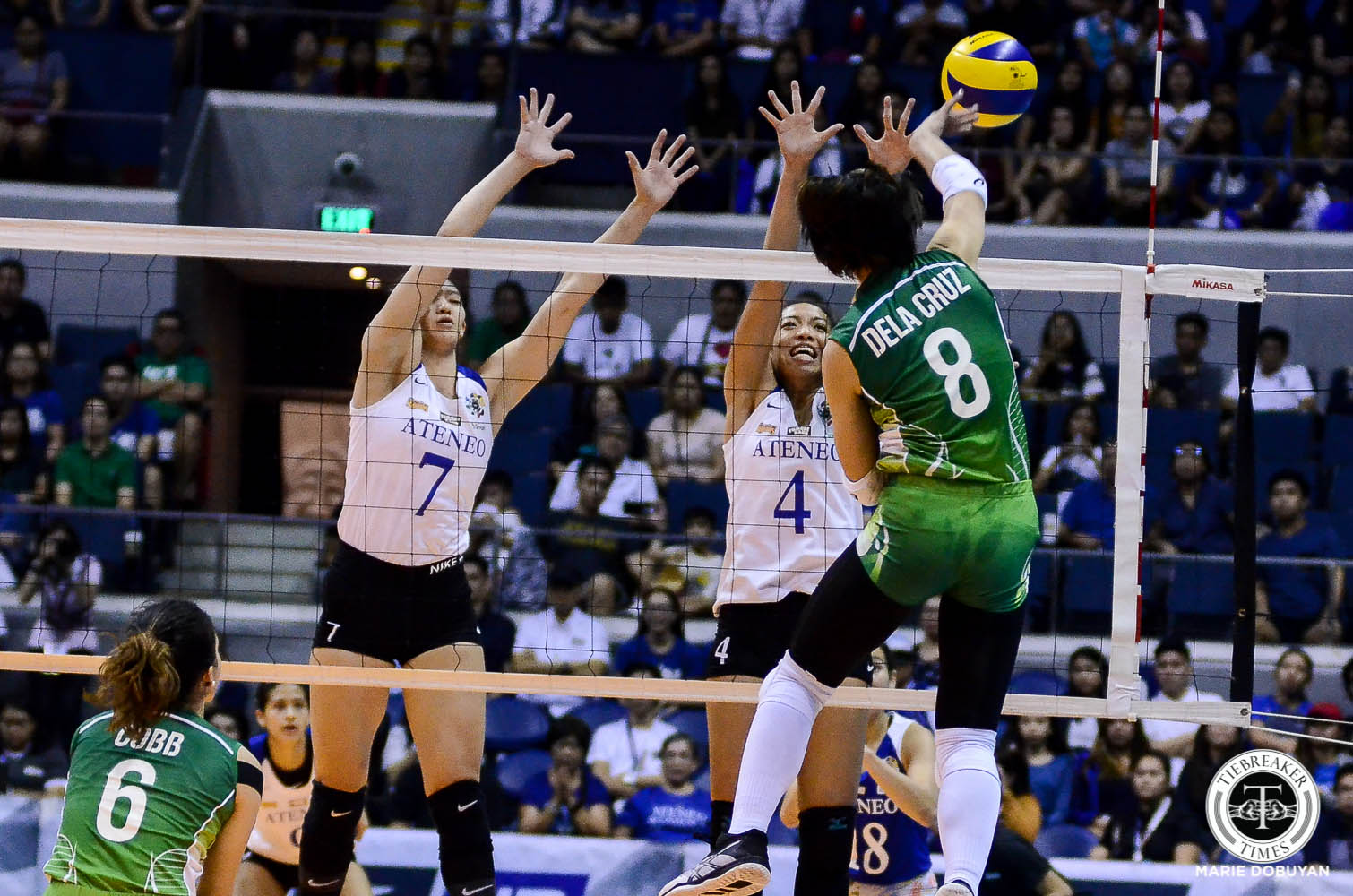 “I think that everyone is just jelling together,” said Samonte.

“It’s not like a barkada but it’s a family. Everyone is just easy to approach.”

Roma Doromal would add that compared to their PVL team, this batch of Perlas did not have a problem during their short camp in building chemistry as everyone is almost of the same age. This Perlas team has an average age of 25.6.

And it also helps that they have a veteran in Semana, who will not just play make for the team but also be the team’s skipper. 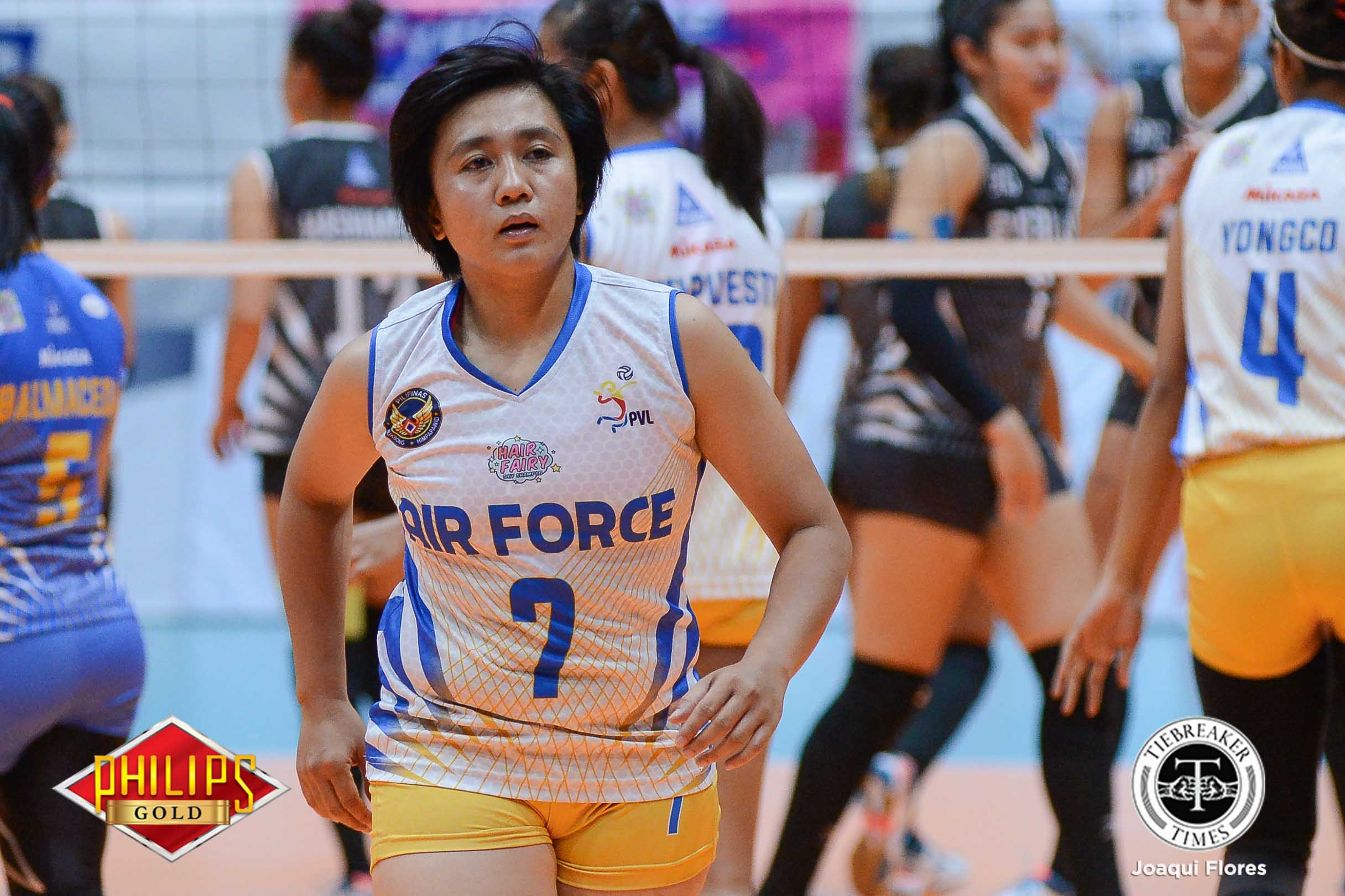 “It’s such an honor to be playing with her. Isang karangalan to play with Ate Wendy,” expressed Samonte about the 35-year-old setter out of the Philippine Air Force.

Inspired is Perlas to make waves especially after their one-win campaign in the PVL’s Ilocos Norte bubble tournament just a couple of months ago.

But for Doromal and Samonte, it’s what motivates them as they begin their campaign against Chery Tiggo at 4:00PM on Saturday.

Samonte would add: “Wala namang expectations sa amin pero as a team, we just focus on the everyday.”