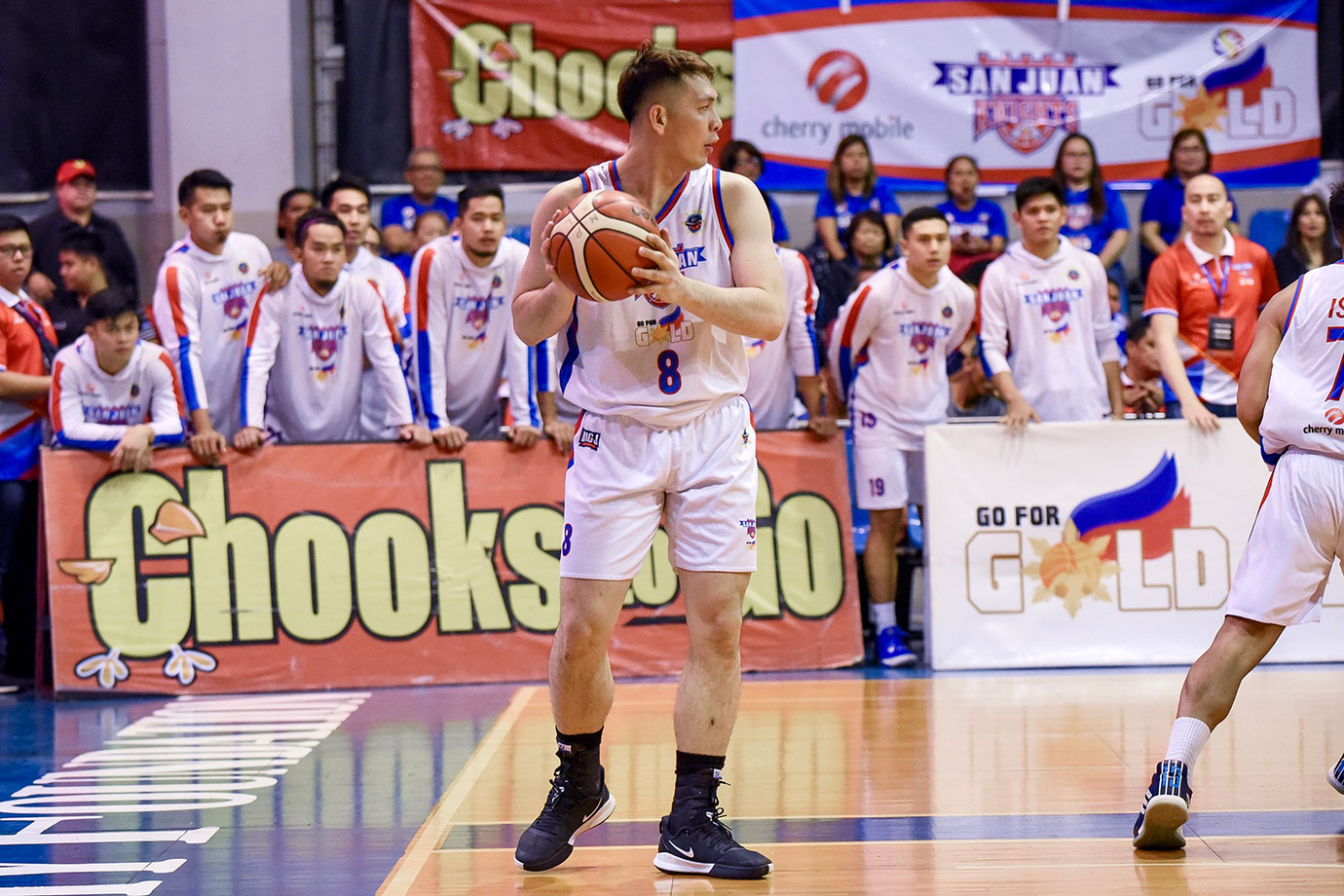 Rodriguez — who was averaging 10.1 points and 6.7 rebounds prior to this game — was ejected at the 2:58 mark of the third period, incurring his second technical foul after taunting Voyager Dhon Reverente.

Pasay then took advantage of the gaping hole in the painted area, unleashing a 17-5 blast carrying through the fourth quarter and turning a 42-35 deficit to a 52-47 advantage.

Knights star John Wilson had other plans, though. He dealt damage from the field and the free throw line, and even grabbed rebounds — Rodriguez’s task. 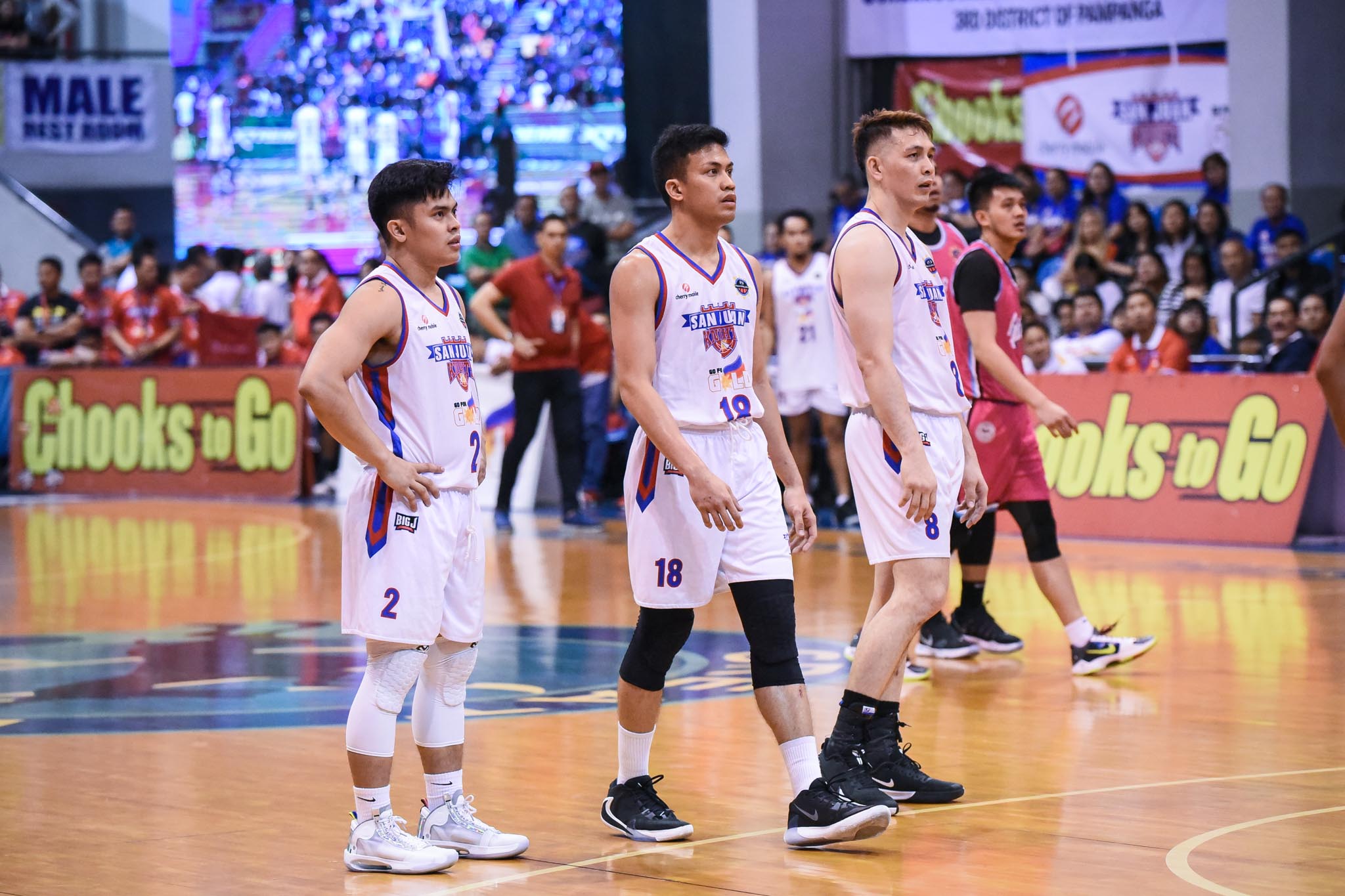 The Jose Rizal University product dropped nine points in the last four minutes of the game on two jump shots and five free throws — none more important than the last four.

With the game knotted at 62-all, the 10-year veteran willed his way to the cup in two consecutive possessions. He drew fouls on both occasions, with Pasay already in penalty. 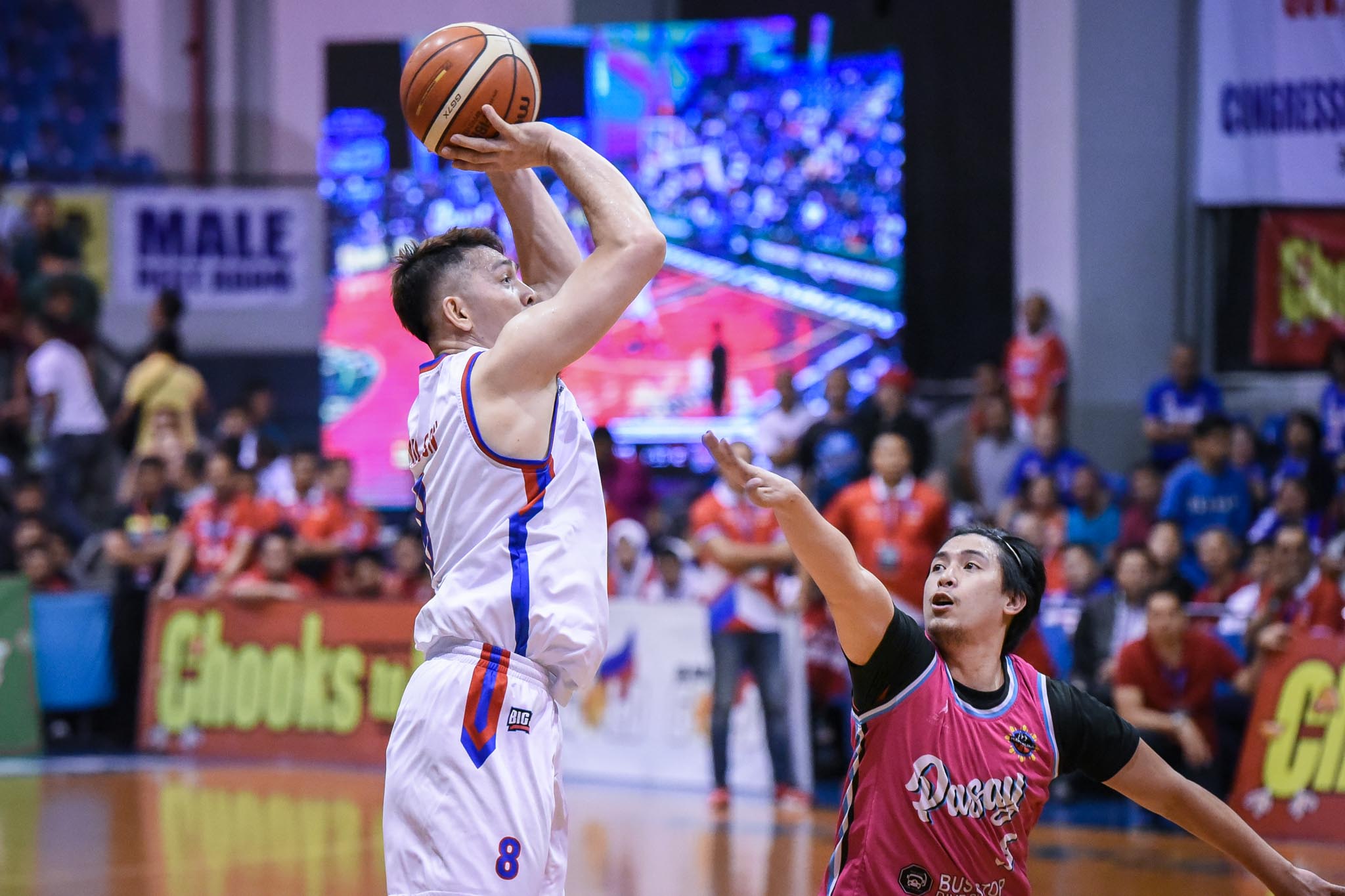 Wilson calmly sank all four freebies, giving his side the lead for good. The Knights grabbed the 74-67 win to sweep Pasay and barge into the semifinals.

The MPBL scoring leader finished with 17 points on a 4-of-14 clip from the field and 7-of-9 from the stripe. But the most glaring was the 6-foot-2 swingman’s rebounding haul. He grabbed 16 rebounds total — 10 more than his average.

The Knights will face fourth-seed Pampanga-ADG Group in the best-of-three semis.

In the other quarterfinals matchup, the Giant Lanterns swept 1Bataan-Camaya Coast, 83-80, to advance to the next round.