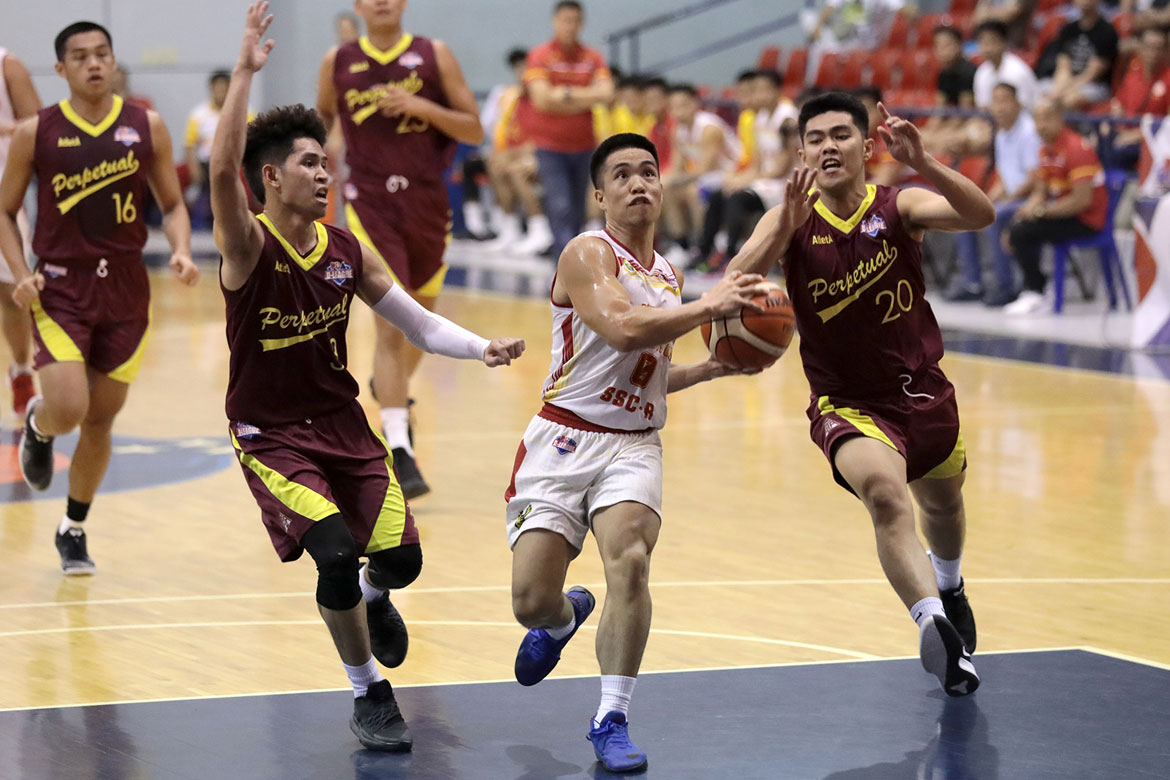 RK Ilagan torched the opposition with his 4-of-9 sniping from deep as he fired 27 points, seven rebounds, seven assists, and two steals.

The 22-year-old led the Golden Harvest’s 33-point third quarter eruption as he had 13 in that stretch to turn the game from a 48-40 lead at the half to a decisive 81-56 advantage at the end of the period.

Ilagan’s explosion allowed Valencia-SSCR to move up to joint second place at 5-1 in the Foundation Group.

Allyn Bulanadi also had his imprint with 18 points, seven rebounds, six assists, three steals, and two blocks, while JM Calma tallied a double-double with his 14 points, 10 rebounds, and three steals.

Jielo Razon anchored the Altas with 19 points, six rebounds, and two assists, but that wasn’t enough from saving his side to their third straight loss to fall to 1-5. 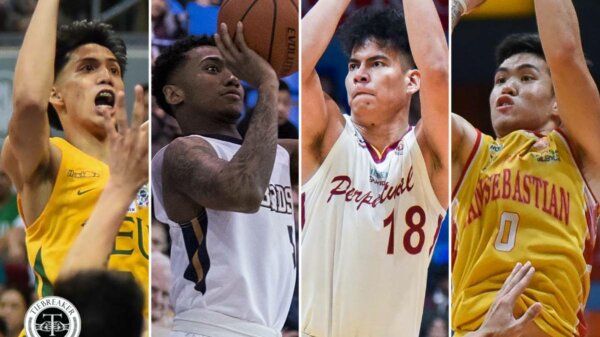