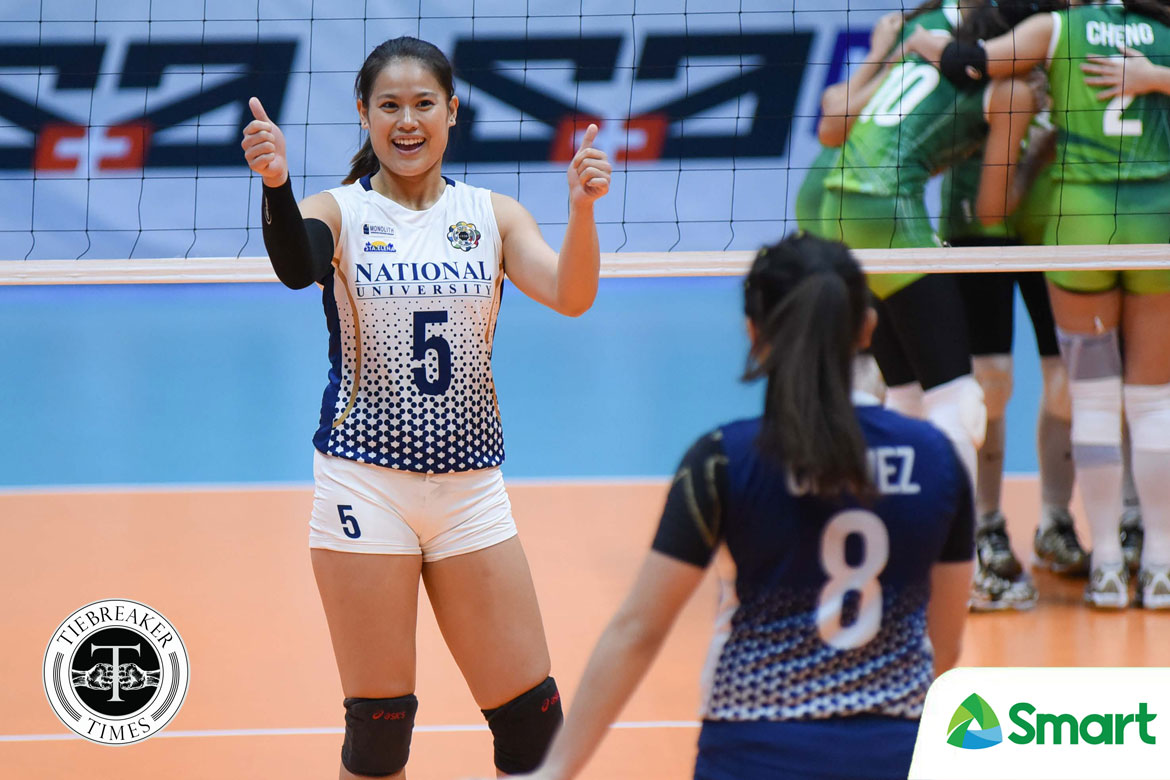 Risa Sato, who is one of the most reliable middle blockers in the local scene, was relegated to a mere spectator for National University in the UAAP Season 81 Women’s Volleyball Tournament.

Academic deficiencies had barred the Fil-Japanese stalwart from seeing action at that time. And so, she could only helplessly watch as the then rookie-laden Lady Bulldogs — who were just starting life without Jaja Santiago — tasted one bitter defeat after another.

The setback was all the more devastating since NU fell far short of Final Four contention, much less a shot at the title. 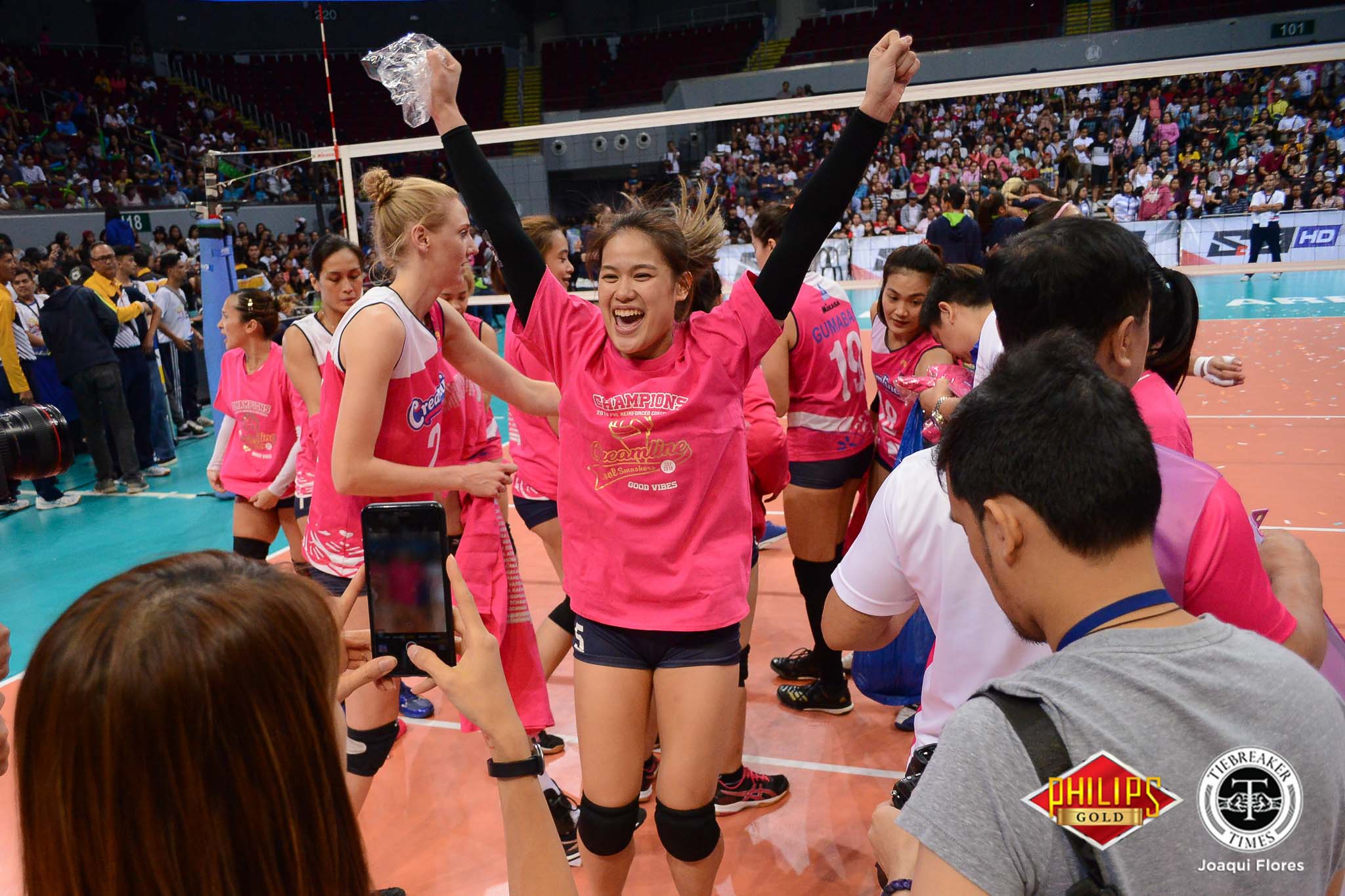 A year removed from such a painful experience, Sato now hopes to find redemption in Season 82.

So it shouldn’t come as a surprise that the 25-year-old spiker wants nothing less than the title for the Sampaloc-based squad in her final playing year.

And what better way to guide a young pack of Lady Bulldogs towards the mountaintop than as a full-fledged captain. For Sato’s part, though, the mantle of leadership came as a surprise. Carrying all the experiences and learnings she has gained from the semi-pro circuit with Creamline and under the tutelage of Tai Bundit, Sato has been passing on a positive culture to the youthful Lady Bulldogs.