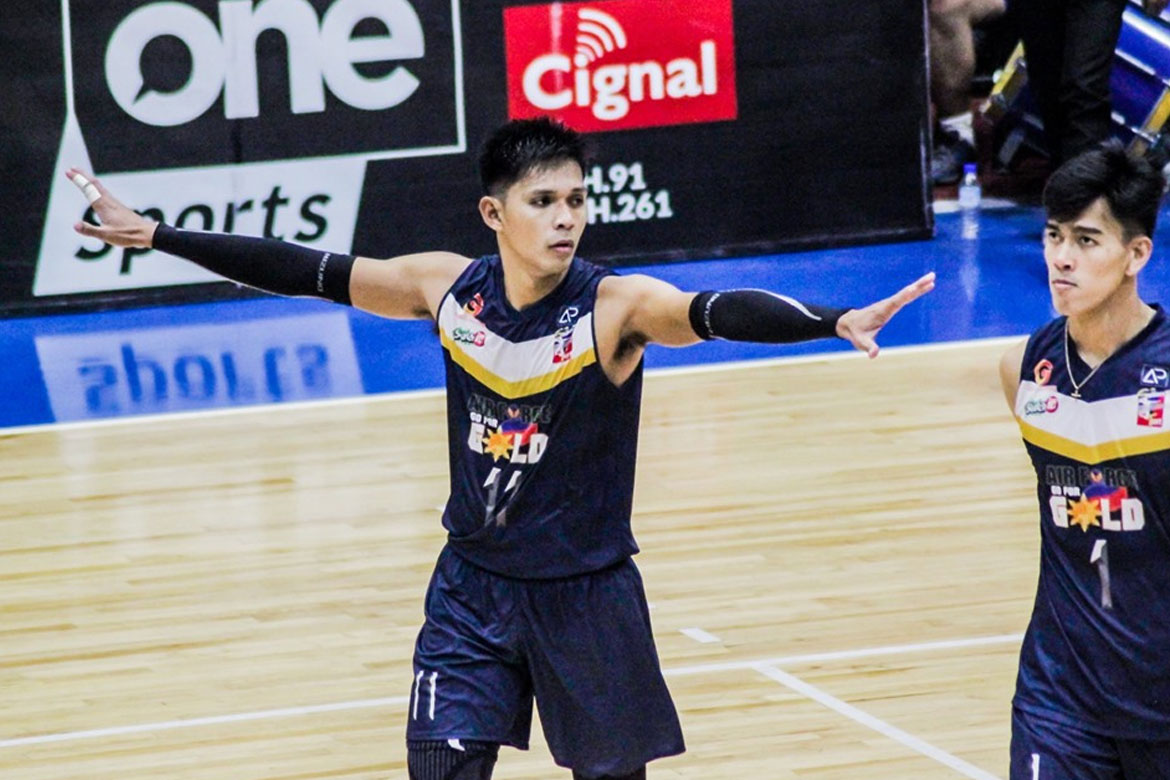 A night that started with his coronation then ended in his team’s demise. 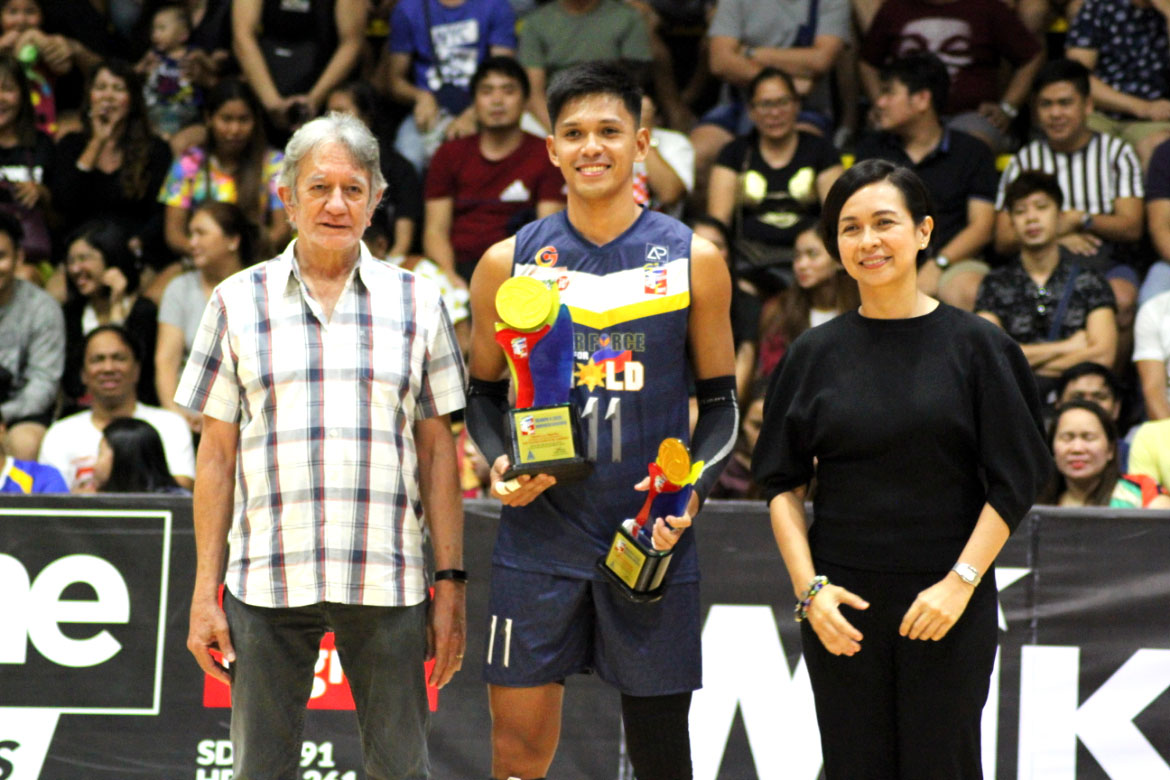 It sent Air Force’s back-to-back hopes in the country’s first-ever league dedicated to men’s volleyball down the drain.

Despite dropping their first game of the best-of-three series, the two-time MVP was caught off-guard, as he did not expect his team to go down without a victory.

Abdilla, who was crowned MVP before the game, converted only 13 hits on 35 attack attempts – far from his usual deadly form. The 6-foot-1 spiker scored a total of 17 points in the game to go along with 16 excellent receptions.

The 27-year-old native of Tawi-Tawi admitted that he played unlike himself, which he credited to the HD Spikers’ stellar defense.

With the wounds of defeat still fresh, Abdilla vows to get back on track, as he will now set his sights on defending the Jet Spikers’ Open Conference title this upcoming August.