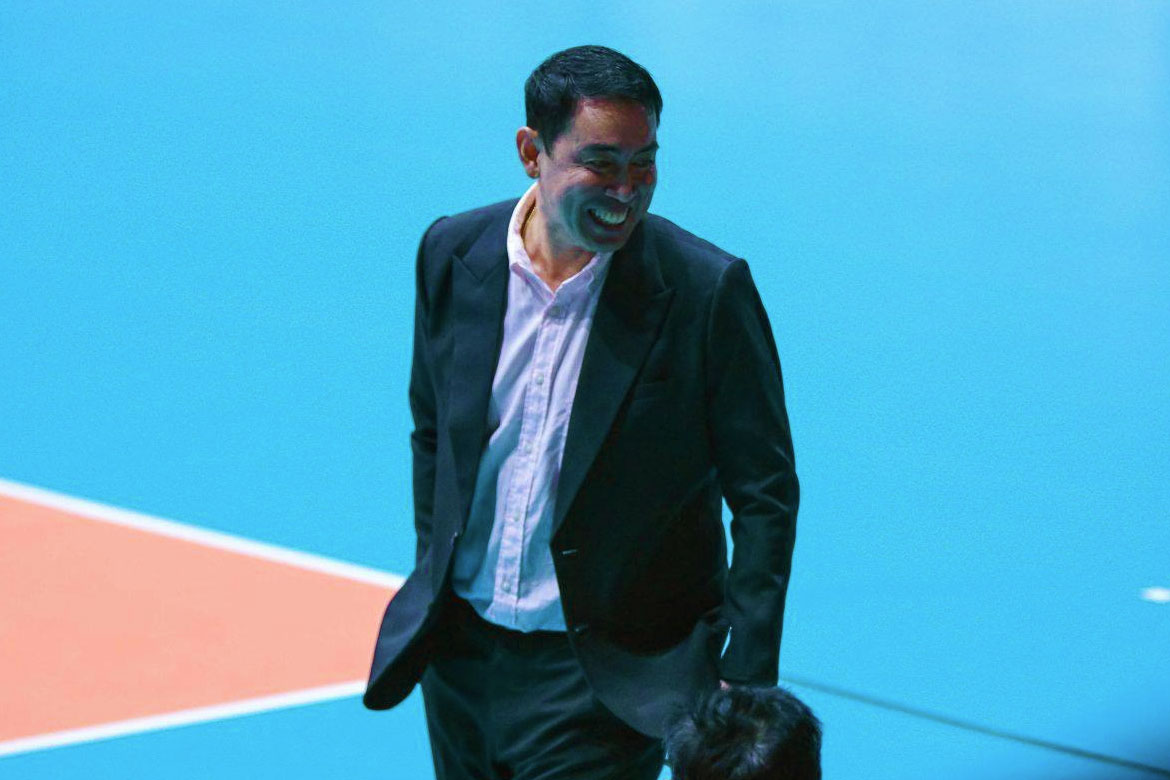 Having won titles on all of the country’s biggest stages, Ramil De Jesus has developed a certain unshakable aura.

But the 2019 Philippine Superliga Grand Prix has squeezed the most out of the decorated mentor and his F2 Logistics Cargo Movers.

From the onset, F2 Logistics were without starters Kianna Dy and Cha Cruz-Behag, both of whom had recurring injuries from the 2018 season.

Midway through the tournament, National Team setter Kim Fajardo fractured her right pinky finger and was later ruled out for the tournament.

Add to that De Jesus’ simultaneous handling of the De La Salle University Lady Spikers in the UAAP Season 81 Women’s Volleyball Tournament, and De Jesus has had to be creative with managing the Cargo Movers.

Still, F2 Logistics got through the elimination round with the second seed. They eventually swept PLDT in the semifinals to book their third straight Grand Prix Finals seat and a sixth Finals showdown with Petron.

Facing Petron and their fearsome duo of Kath Bell and Stephanie Niemer, De Jesus is counting on his players’ pride to get them past their undefeated foes.

He also anticipates Perez making crucial contributions, since they did not have the Venezuelan Olympian in their two elimination round matches against the Blaze Spikers.