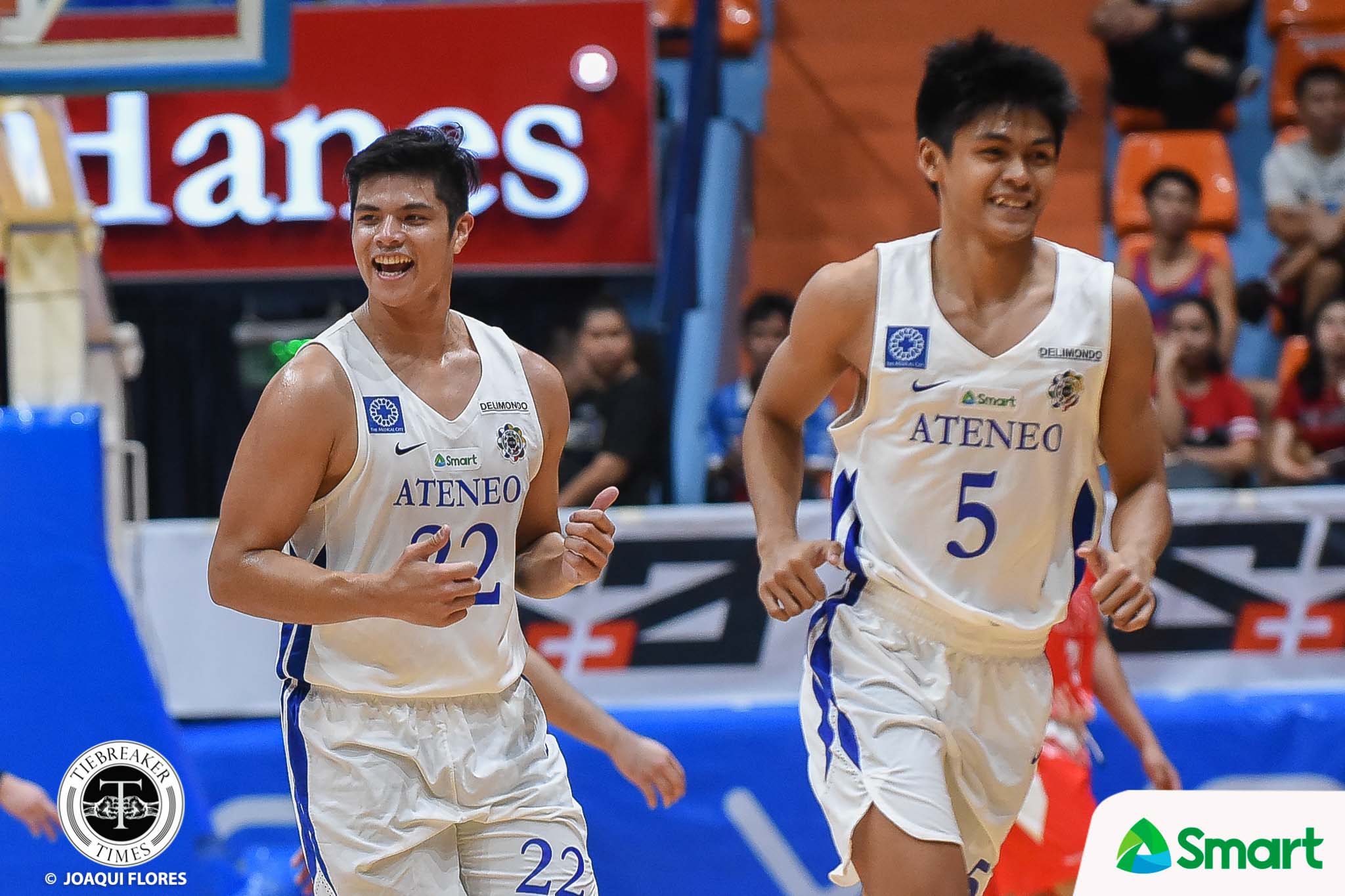 The Ateneo de Manila University will have two pivotal roster spots to fill up when they go to Greece in preparation for the UAAP Season 82 Men’s Basketball tournament.

“Jolo Mendoza and Raffy Verano are not going because they’ll be under academic suspension next semester,” said Baldwin about who will not be part of the team’s Greece trip next month.

“So again, you know – the academics in Ateneo, they are real, you know. It’s no joke. And the guys have to perform in the classroom, and when they don’t, there’s nothing we can do about it. It’s – it’s the way it is, and there are no safety nets for them.”

Ever since coming to Ateneo back in 2016, Verano has been an integral part of the squad. The 6-foot-3 forward started 12 games for Ateneo last season, posting norms of 7.6 points and 5.1 rebounds.

Verano only played in three D-League games this year, the last against Batangas-EAC back on April 25. He had norms of 9.7 points and 4.0 rebounds per game. 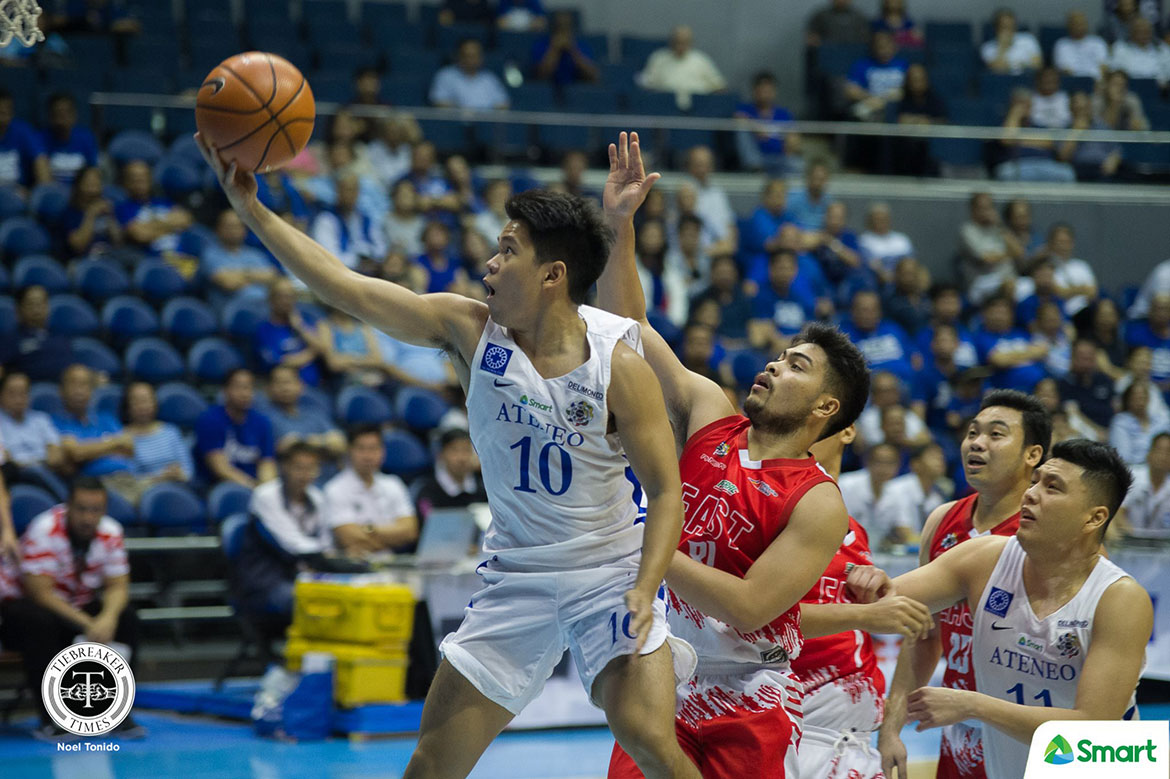 On the other hand, Mendoza was the team’s sparkplug off the bench last season. He averaged 3.9 points on 40-percent shooting from distance.

He only played in five D-League games, though he scored five points in Ateneo’s 98-66 Game Four win over CEU.

With two roster spots to fill, Baldwin is looking at the program’s Glory B team for someone to promote.

“There’s a couple of others Pat Maagdenberg is going and Troy Mallillin is going,” said Baldwin.

” Of course, Jason Credo was going. And I think he’s another kid that stepped up in the time that we gave him[, and he] is going to be a really good basketball player,” he continued.

“We’ve had to expand the pool a little bit and we’ll take these guys overseas, and then let them fight it out.”

Also in the running is Eli Ramos, who is fresh out of high school in the States.