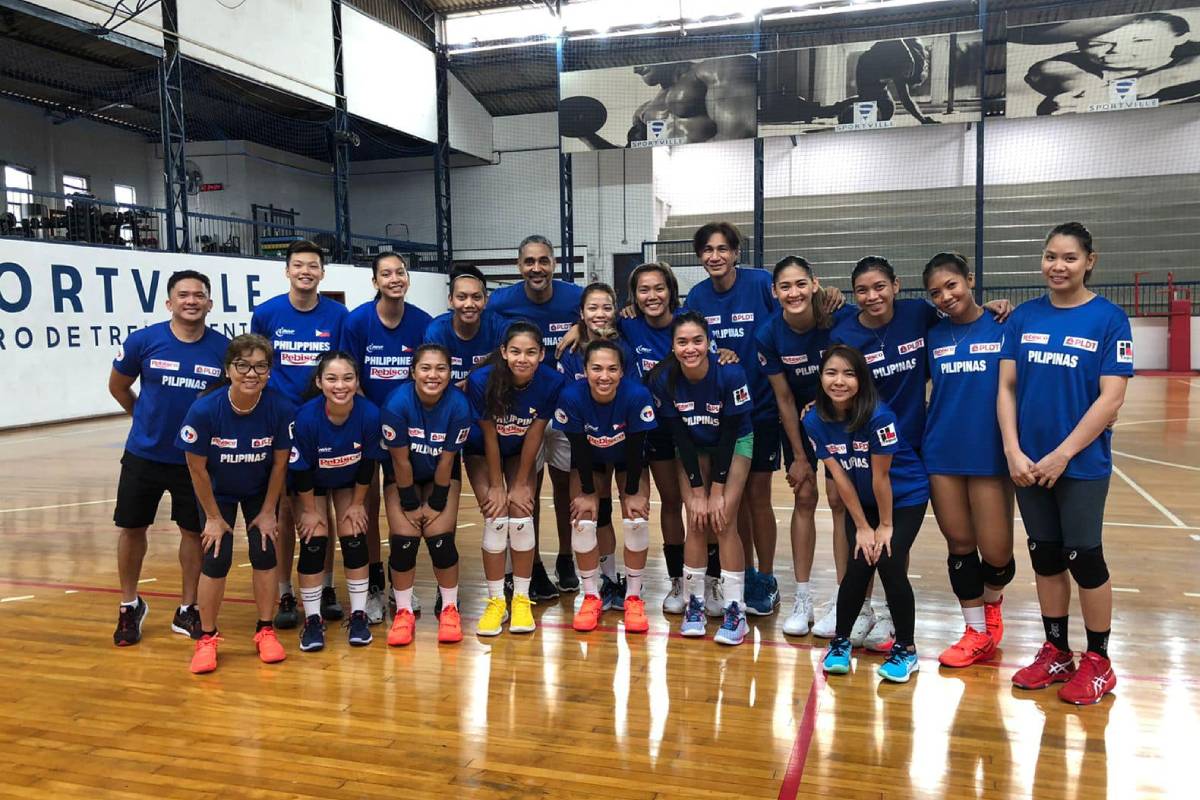 Despite getting little rest since arriving in Brazil, the Philippine Women’s National Volleyball Team still put up a stand against the top team in Brazil’s Division II.

Mylene Paat was at the forefront of the Philippines’ attack in the friendly, finishing with nine points while Ces Molina got eight points.

Despite the loss, head coach Edson Souza de Brito lauded the stand put up by his wards who arrived in his home country only last night.

“We did what we were supposed to do,” said De Brito. “Despite arriving just last night after the long trip, we did a good job. We will produce better results as they practice more together as a team.

“The women’s team immediately plunged into action against Sao Caetano just a few hours removed from its first practice at Sportville in Barueri town where the Southeast Asian Games-bound squad has set up a training camp for two weeks. Good thing there are no injuries on our first day. I’m very proud of them because they believe in themselves,” he added.

The trip of the women’s volley team was backed by the Philippine Sports Commission, Philippine Olympic Committee, Rebisco, PLDT, and the City of Taguig.

According to de Brito, the team will undergo two practice sessions in the morning and late in the afternoon beginning on Friday until Monday before facing a top-notch club on Tuesday for another tuneup. 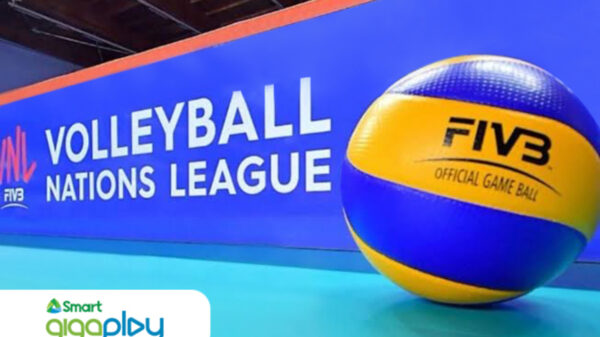