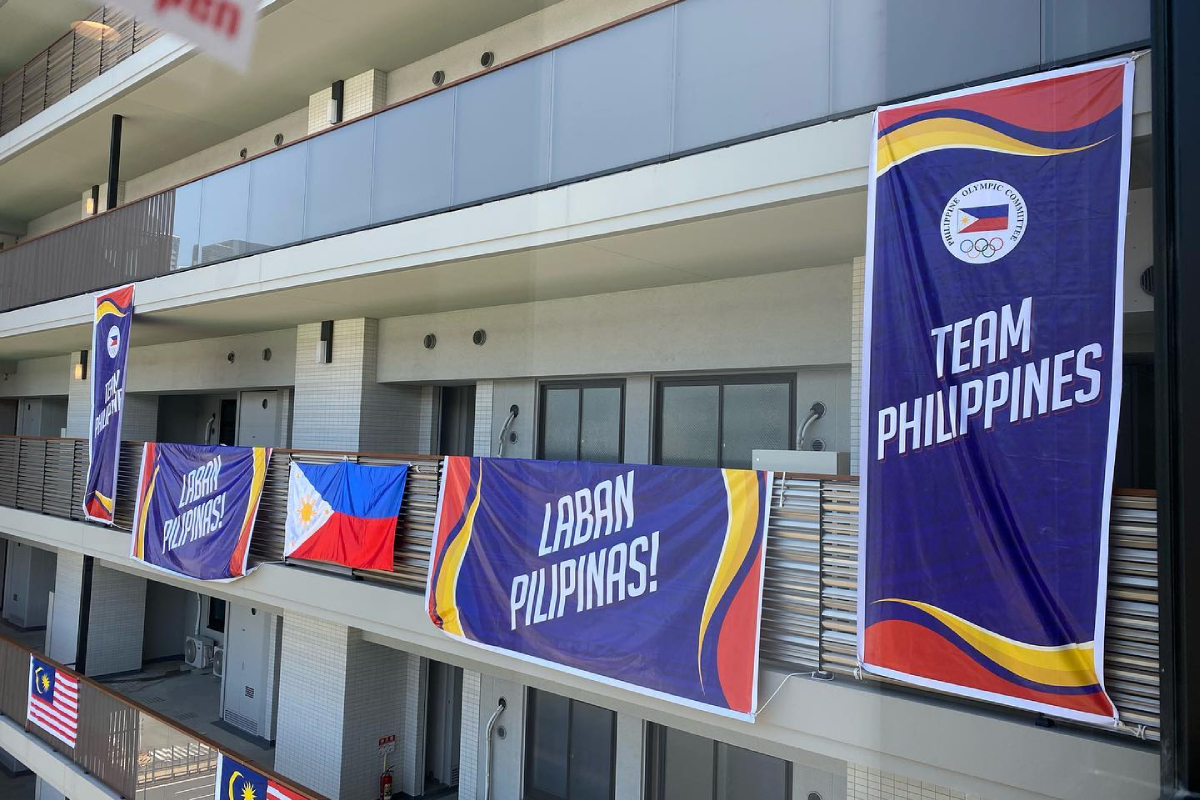 TOKYO — Philippine Sports Commission chairman Butch Ramirez and Chief of Staff Marc Velasco arrived here on Thursday. They expressed their readiness to cheer the country’s 19 Filipino athletes when they head to battle in the Summer Olympic Games.

Ramirez owns the distinction as the only chairman since the PSC’s establishment in 1990 to be at the helm of the sports agency in three Olympics (Beijing 2008, Rio de Janeiro 2016, and Tokyo 2020. He has said he is the “humble representative of millions of Filipinos, who wish the athletes success.

“The quadrennial meet will be under very different circumstances.

“But know, that you, athletes, are not alone as millions of Filipinos back home will be glued to their screens, cheering and praying for you. Today, I am not just a sports official, I am a father, proud to see his children achieve and see that their dreams are within reach,” said Ramirez.

The PSC has been with the 19 Olympians every step of their way in their Olympic journey. It helped them raise their standards to world-class levels in terms of performance in the international scene.

“We spent P2 billion for the training and exposure of our athlete since 2016 to form a strong team for Tokyo.

“Never in the history of our country has the government been this supportive of the Filipino athlete, financially. Ngayon lang nangyari ito sa pamunuan ng ating Pangulong Rodrigo Duterte,” said Ramirez.

The PSC chief also extolled the Olympians for their hard work and perseverance during the pandemic.

“Our athletes are a source of inspiration and pride.

“The chance to show the world your athletic excellence, a chance to make your Olympic dreams come true, at a time when sports competitions, training and qualifications, values and character were greatly challenged, a chance to show a global arena, what Filipino athletes are made of,” Ramirez said.

The Philippines will be sending its second-biggest delegation since the 2000 Sydney Olympics.

“We are all invested in this because we all believe in the dream, now on the brink of reality. This is history unfolding before our very eyes and we get to be part of it.”