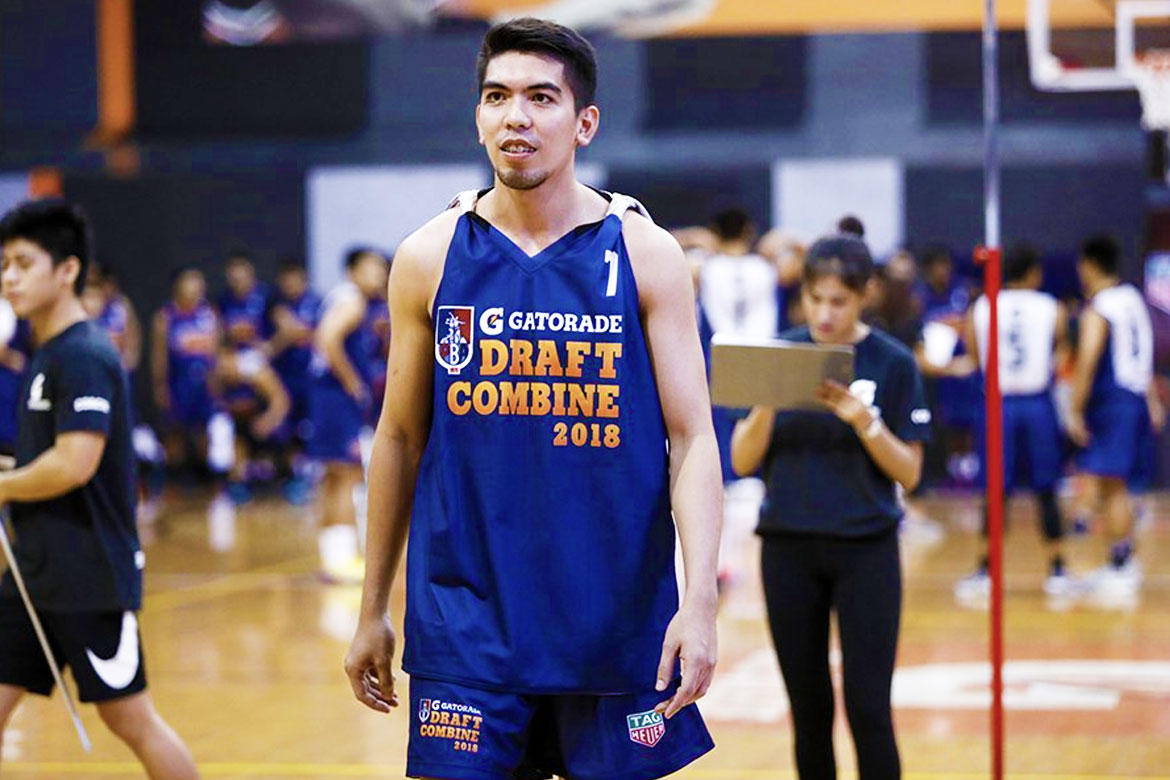 Having been successful at several levels, Ron Dennison hopes that his winning mentality will be of great help once he sets foot in the PBA through the annual Rookie Draft, set this Sunday at Robinson’s Place Manila.

The 6-foot-1 guard-forward has struck gold almost everywhere he’s played – from the CESAFI Juniors with the UV Baby Lancers; to the UAAP with the FEU Tamaraws; and to the PBA D-League with the Go for Gold Scratchers.

And add to that the fact that Dennison got a taste of what it’s like playing in the international arena, as he was part of the iECO Green Warriors who saw action in the Asia League’s The Terrific 12 tournament last September in Macau.

But more than his forte of winning, Dennison also believes that his defense will separate him from the other 46 draft hopefuls, as it has been his bread-and-butter since his days wearing the green-and-gold.

This year’s class is loaded with guards, with the likes of NCAA stars CJ Perez and Robert Bolick, as well as Alab Pilipinas’ Ray Parks, Jr. at the forefront. But for Dennison, he’s just hoping that his name will be called on Sunday.