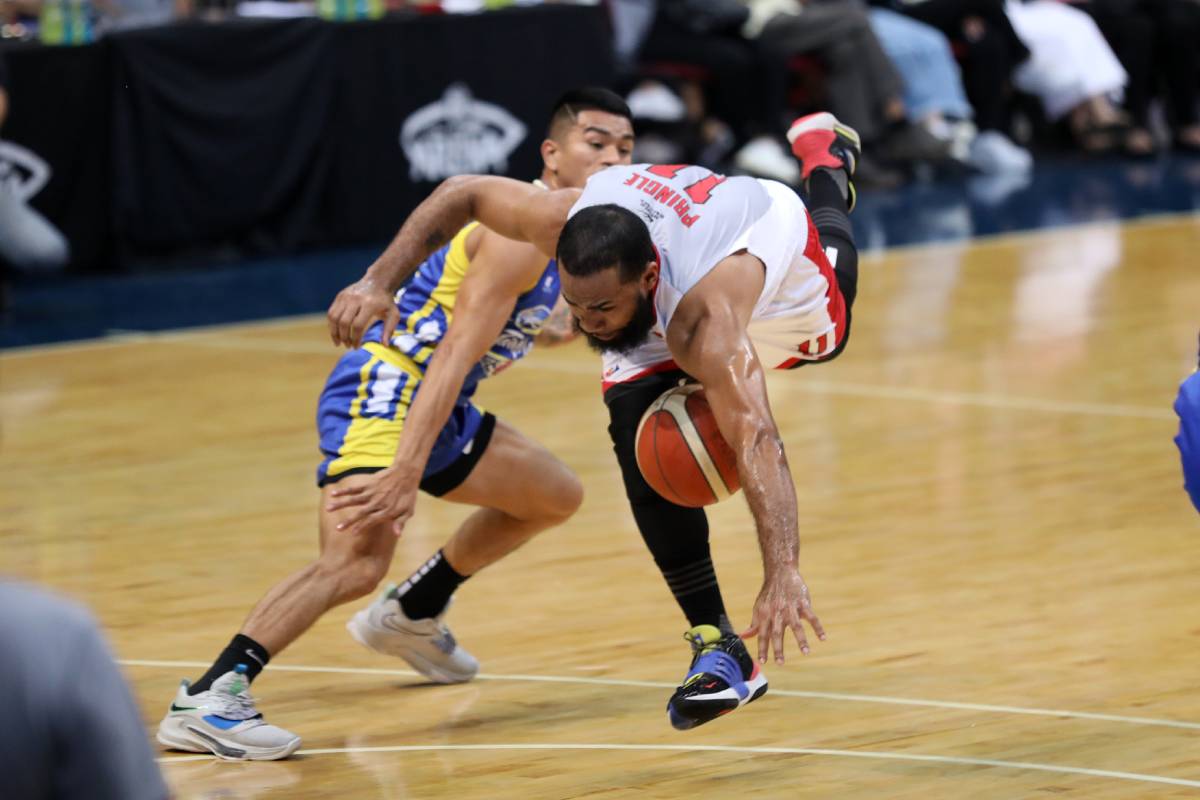 Stanley Pringle has become a cause of concern for Barangay Ginebra yet again after feeling tightness in his right hamstring during their Manila Clasico encounter with Magnolia in the 2022 PBA Philippine Cup, Sunday night.

The former BPC appeared to have gotten hurt after contesting the shot of Jio Jalalon approaching the nine-minute mark of the third quarter. He was seen limping a bit as they jogged back on to their side of the court.

The Kings called for time with 8:42 left. The 35-year-old was then kept on the bench, never to be brought back in the game again.

Pringle only mustered six points, and could only watch his team helplessly from the sidelines take their first loss of the tilt by way of an 84-89 result.

Head coach Tim Cone is of course worried that his star guard got hurt again, given that Pringle is just working his way back into shape after missing several months due to the meniscal repair he underwent last December.

“We lost Stanley, too, you know. In the third quarter we lost Stanley so we don’t know how long he’s gonna be out,” said the champion mentor.

“We have no clue yet at this point how severe it is. No timetable [yet].”

Ginebra will only find out the extent of Pringle’s injury after a check-up tomorrow but the Fil-Am cager believes that it won’t be anything serious.

“Just felt something in my hamstring. We just wanna be sure to check it out tomorrow. I think it’s alright.”