The Petron Blaze Spikers continue to be the gold standard in the Philippine Superliga.

Three years removed from sweeping the 2015 All-Filipino Conference with a 13-0 romp, the Blaze Spikers can rewrite history.

After taking Game One of the 2018 Chooks to Go-All-Filipino Conference Finals, the Blaze Spikers again have a 13-0 record. If they win the championship in Game Two, they also set another record with another sweep – this time a win higher than the league’s best record. 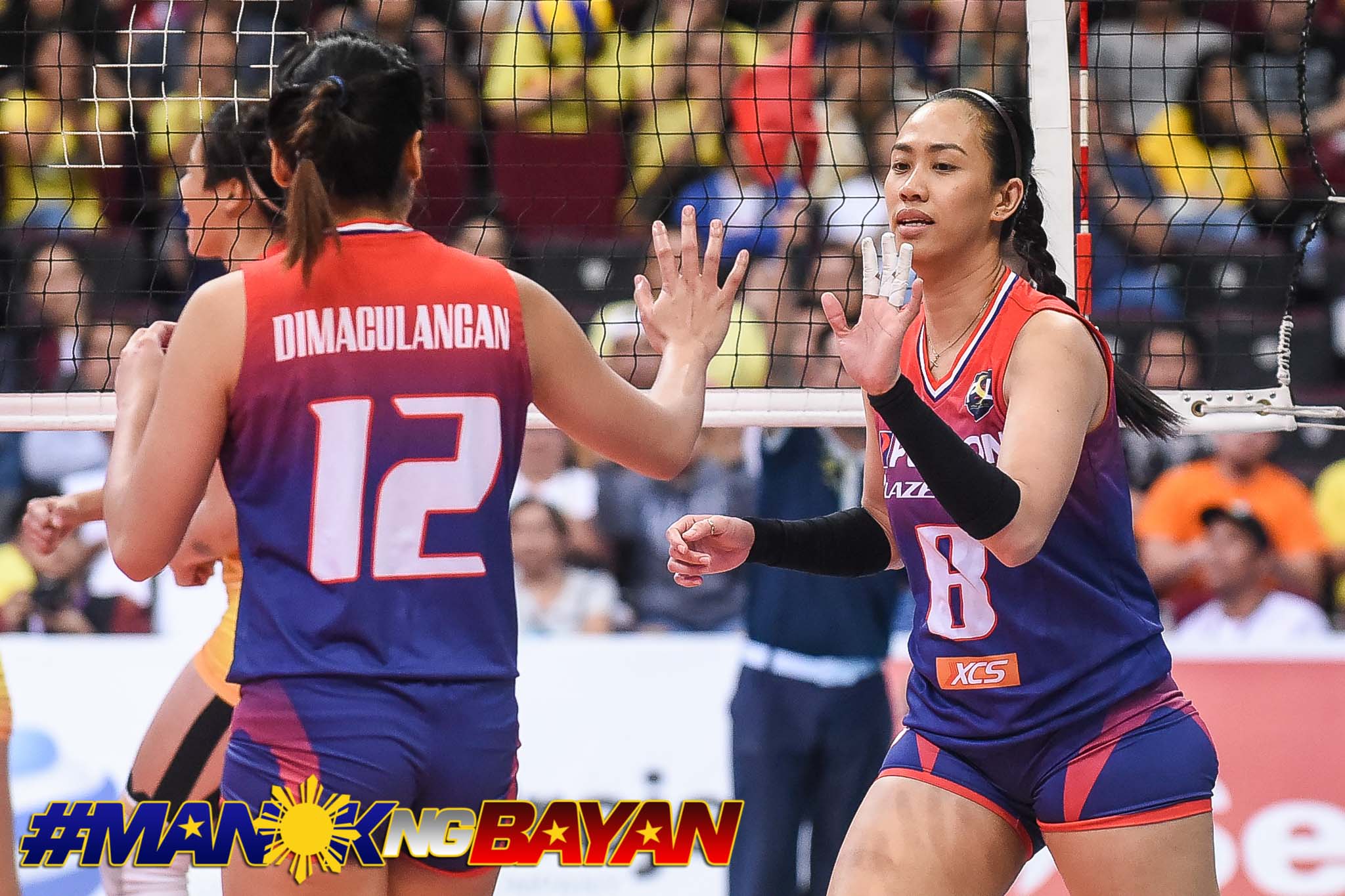 Petron have been especially dominant in their title defense bid, losing only three sets and sweeping their last four matches.

But the Blaze Spikers know the Cargo Movers still have another gear. Facing the team in yellow and red for the fifth time in two years, Delos Santos sees a tough Game Two.