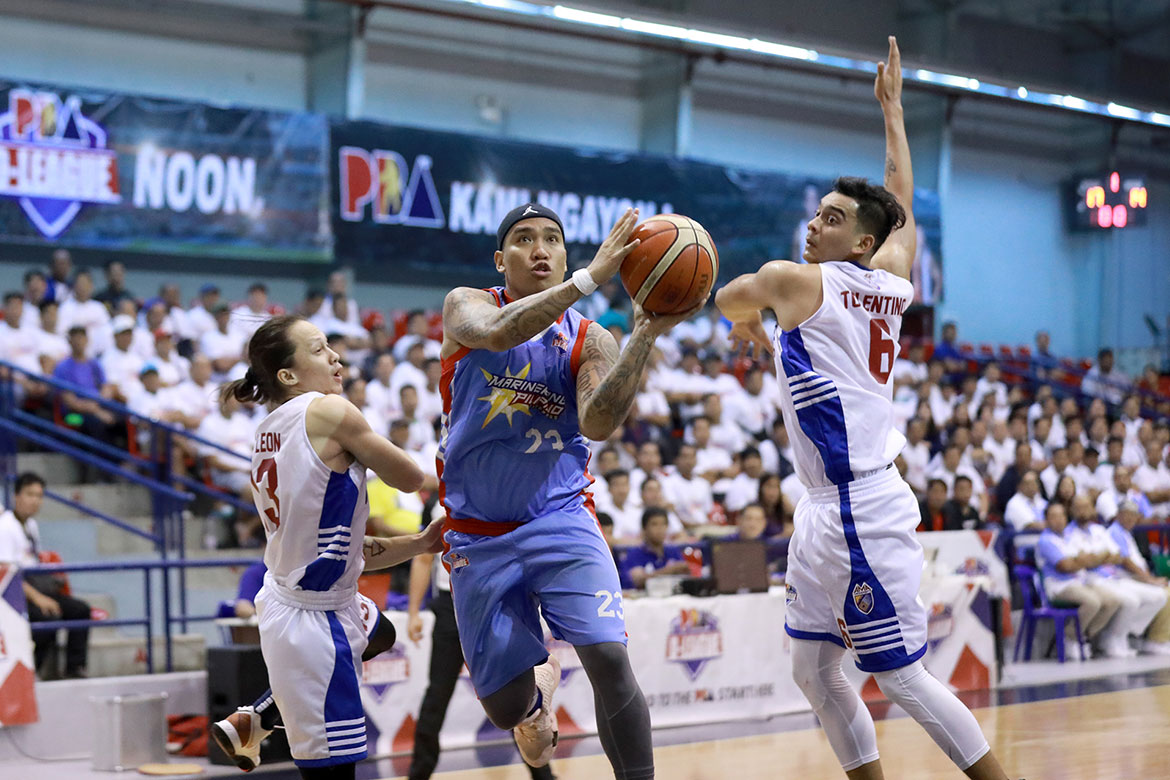 The Skippers have returned to the semis after missing the bus last conference.

From a narrow 17-14 lead in the opening quarter, Poligrates and Mark Yee spearheaded a 15-0 blast. They gave the Skippers a 32-14 advantage early in the second frame to break the game wide open.

Vince Tolentino had 13 points and five rebounds, while Andre Paras had 12 markers and 11 boards in the loss.

The Skippers now await the winner between Group B teams Technological Institute of the Philippines and Black Mamba Energy Drink for their foes in the best-of-three semis affair.