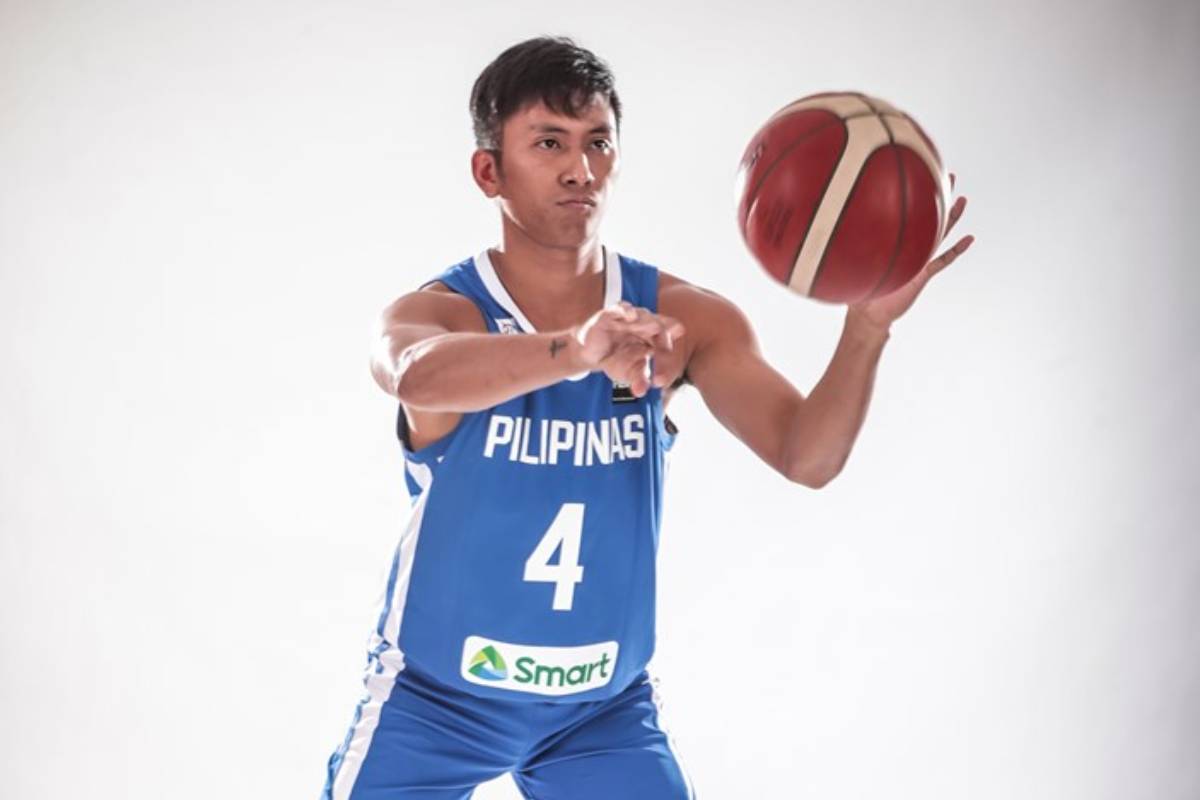 During the first window of the 2021 FIBA Asia Cup Qualifiers, Gilas vet Roger Pogoy of Cebu took Davao de Oro’s Rey Suerte and Davao’s Allyn Bulanadi under his wing — even hosting sleepovers in his house.

Nine months later, Suerte does not have Pogoy at his side. The latter is in Pampanga for the PBA bubble, while Gilas is in Manama for the second window.

But the 28-year-old Pogoy left one message for the 26-year-old Suerte.

Unlike in the first window, Suerte, Isaac Go, the Nieto twins, and Bulanadi are now the leaders of this young squad.

Besides adjusting to their new roles, Suerte — who did not line up against Indonesia back in February — is also adjusting his style of play.

So for the past two weeks, he and the rest of the Cadets have been training to adjust to each other.

And come Friday against Thailand, Suerte hopes that all their hard work and sacrifices bear fruit. 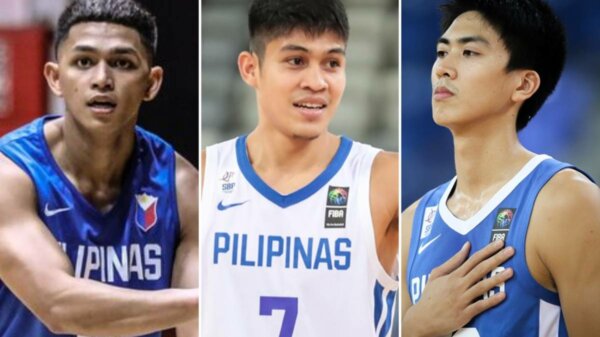