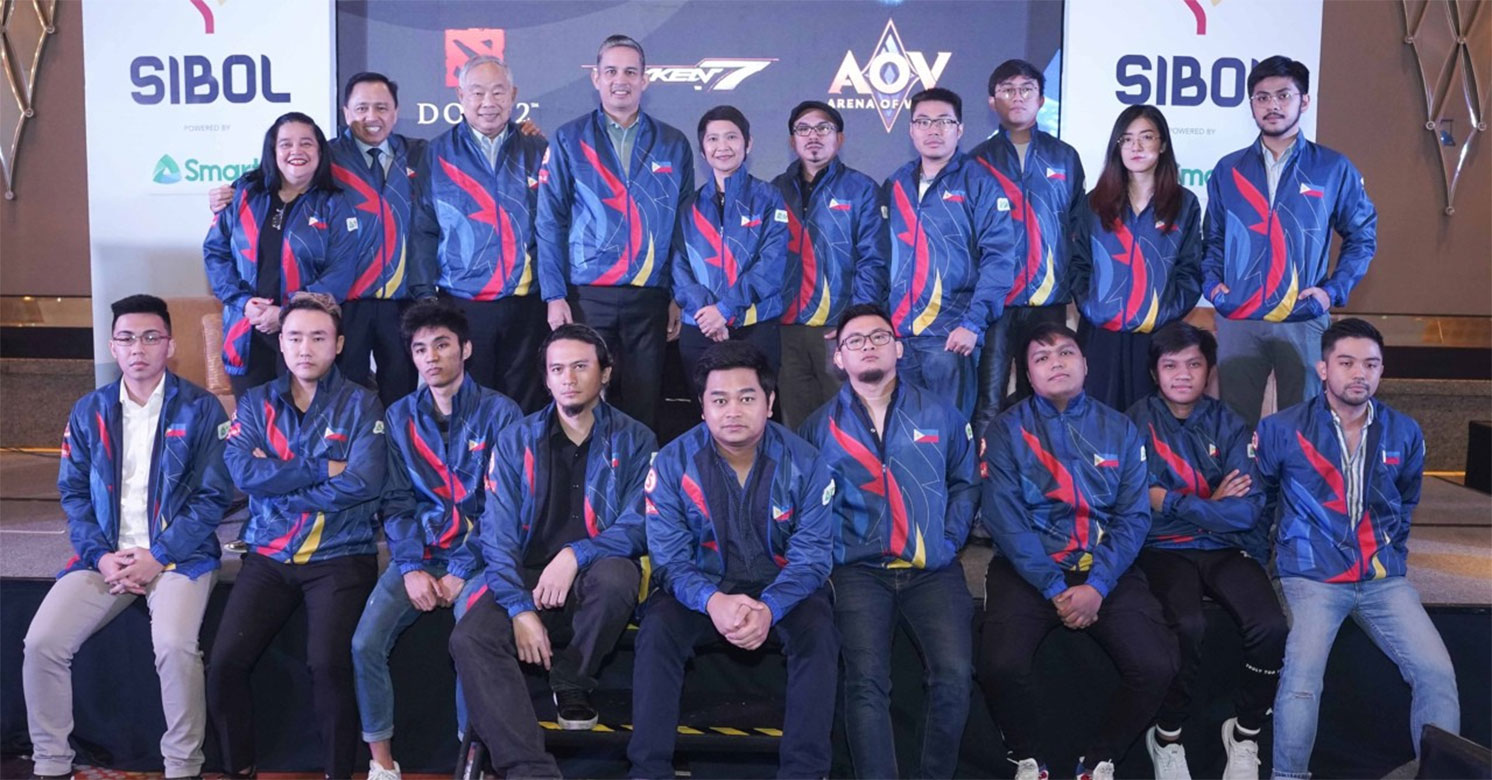 The Philippine Olympic Committee (POC) has formalized the accreditation of the Philippine Electronic Sports Organization (PESO) as the official National Sports Association (NSA) for esports in the Philippines.

An NSA is the officially appointed regulatory body of a sport in the country.

“As such, PESO is the sole recognized National Sports Association and governing body for the sport of ESPORTS in the Philippines,” the certificate reads.

The news comes after reports surfaced this week that esports would return to next year’s SEA Games.

PESO’s member-organizations include Bren Esports, Gariath Concepts, Mineski Philippines, The Nationals, PlayBook Esports, Tier One Entertainment, TV5, and TNC Holdings. These groups were key in last year’s debut of esports as a medal event in the 30th SEA Games.

They also worked, variously, as technical officials for the production and streaming of the event, as well as coaches and managers for Sibol, the Philippines’ esports team.

“We are honored and grateful for the trust that the POC placed in us. We embrace this huge responsibility as we continue to support our athletes and push the growth and development of Esports in the country,” said PESO President Brian Lim.

“We also echo POC’s call for unity among esports groups and communities as we all share the same goal to showcase the skills and abilities of Filipino gamers in the world arena and ultimately bring glory to our country.”

PESO went through a rigorous accreditation process by the POC, which took into consideration its years of experience in organizing esport events and programs, as well as its linkages with reputable esports organizations.

Last March, IESF and Asian Esports Federation (AESF) signed a milestone agreement to promote and advance esports globally, and across the Asian continent.