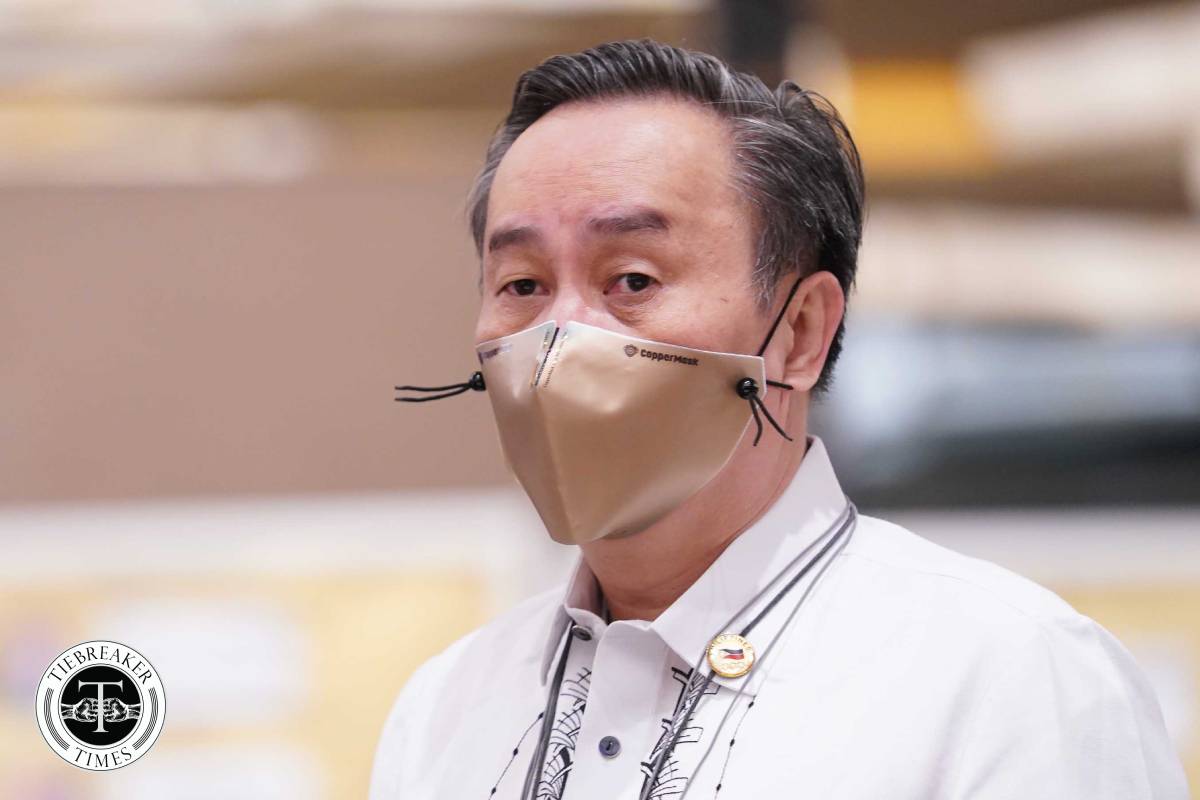 The request is broken down into P5 million for the Winter Olympics (Beijing, February 4 to 20), P150 million for the Sixth Asian Indoor and Martial Arts Games or AIMAG (Bangkok and Chonburi, Thailand, March 10 to 20), P10 million for The World Games or TWG (Birmingham, Alabama, USA, July 7 to 22), P270 million for 19th Asian Games (Hangzhou, China, September 10 to 25) and P15 million Fifth Asian Youth Games or AYG (Shantou, China, December 20 to 28).

“Participation in these high-level sports events is truly significant as these are held only every four years,” Tolentino said in the letter of request dated Monday.

“Not only will joining these sports events showcase the Filipino brand of athletic talent, but more so elevate the morale of our athletes and inspire other young Filipinos to engage in sports training and development.”

Tolentino said that the budgetary requirements were based on the total number of participating athletes and the events in which they will participate—including the costs of training to be incurred.

The POC expects the Asian Games to have the most participants ranging from 250 to 275 athletes, followed by the AIMAG with 160 athletes, AYG with 15 to 20 and the Winter Olympics with three to four athletes.

The TWG is by invitation from the international federations that are not on the Summer or Winter Olympics programs of the International Olympic Committee. Newly-crowned US Open champion won a men’s 9-ball gold medal in the games’ 2017 edition in Poland.

Tolentino also explained that the number of entries for the Asian Games would depend on the athletes’ performance in the AIMAG.

“The final composition of the delegation to Hangzhou will be based on the AIMAG,” he said. “If the athletes perform well, they’ll be going to the Asian Games. If not, they won’t be on the list.”

Tolentino also stated in the request—but not in the actual budget matrix—possible additional expenses for the 31st Southeast Asian Games in Vietnam. The estimated budget for the postponed SEA Games is pegged at P200 million.

“Vietnam is expected to decide on the hosting this October. In the event that Vietnam decides to defer the hosting of the games, the additional P200 million shall be treated as savings and should be reverted to the National Treasury,” Tolentino said.

“Unfortunately, the allocation requirements for all these major international events were not included in the preparation of the 2022 National Budget, hence, this letter is submitted for your reference and guidance.”

Tolentino stressed that participation in the five major international competitions “would sustain the momentum that Filipino sports gained from the Tokyo Olympics.”

The House of Representatives and the Senate both vowed to include in the 2022 General Appropriations Act (GAA) a budget for four major international...

The Philippine Olympic Committee (POC) cleared a 160-athlete delegation that will compete in 21 of the 31 sports in the sixth Asian Indoor and... 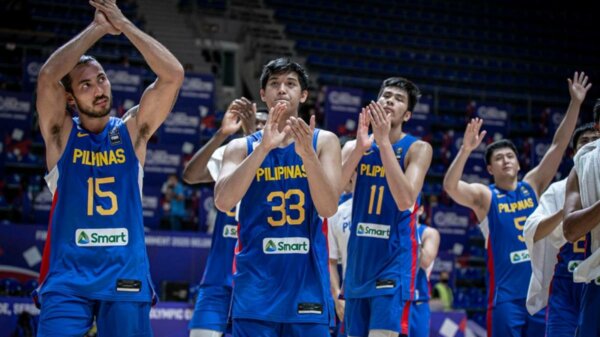