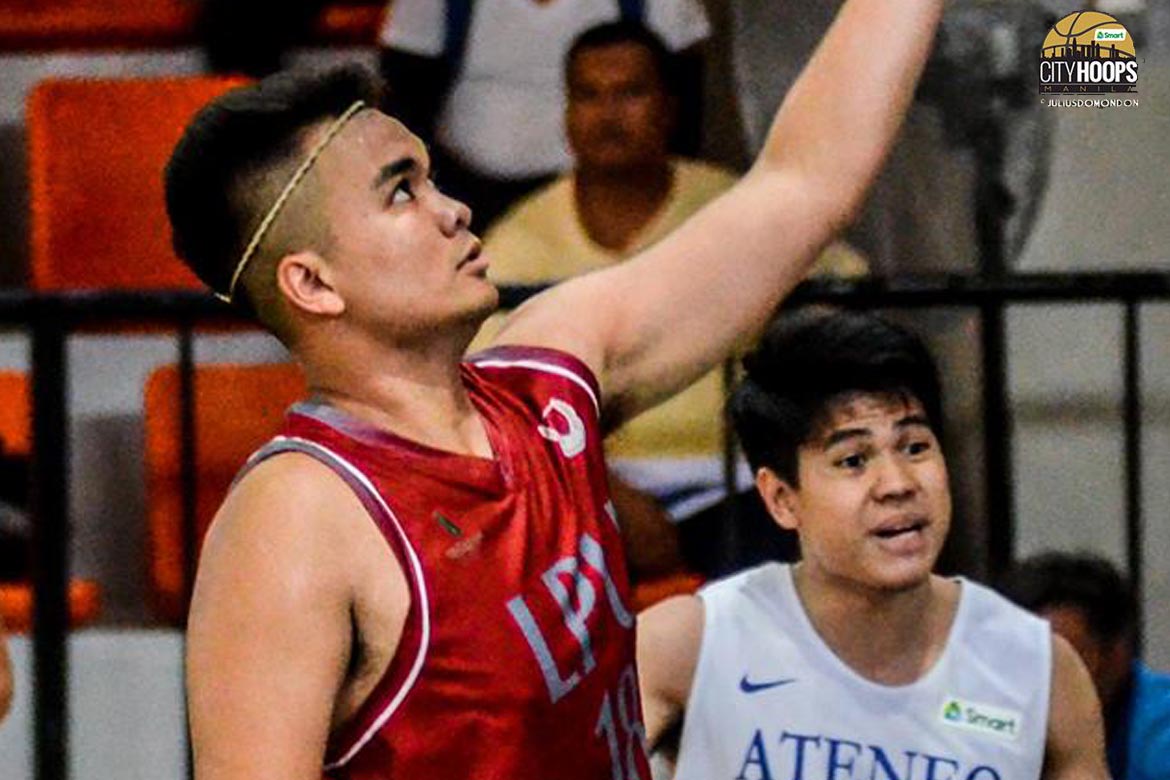 The University of Santo Tomas Growling Tigers continue their reload. But it came at the expense of the Lyceum of the Philippines University Pirates.

Six-foot-five Germy Mahinay moved from Intramuros to Espana even if he is in the lineup of the Pirates for this season.

The transfer was cofirmed by Lyceum head coach Topex Robinson.

The product of the San Beda Red Cub program, who averaged 8.7 points and 6.3 rebounds during his senior year, initially committed to Lyceum during the summer. He was fielded by the team during their pre-season tournaments — including the 2018 SMART City Hoops 25-Under Summer Classic and the 2018 Milcu Got Skills Challenge.

Seeing potential in him, Lyceum included Mahinay in its 18-man roster for the NCAA Season 94 Seniors Basketball tournament as a reserve.

However, Mahinay had a sudden change of heart, moving to UST. The move also wasted a playing year on his ledger.