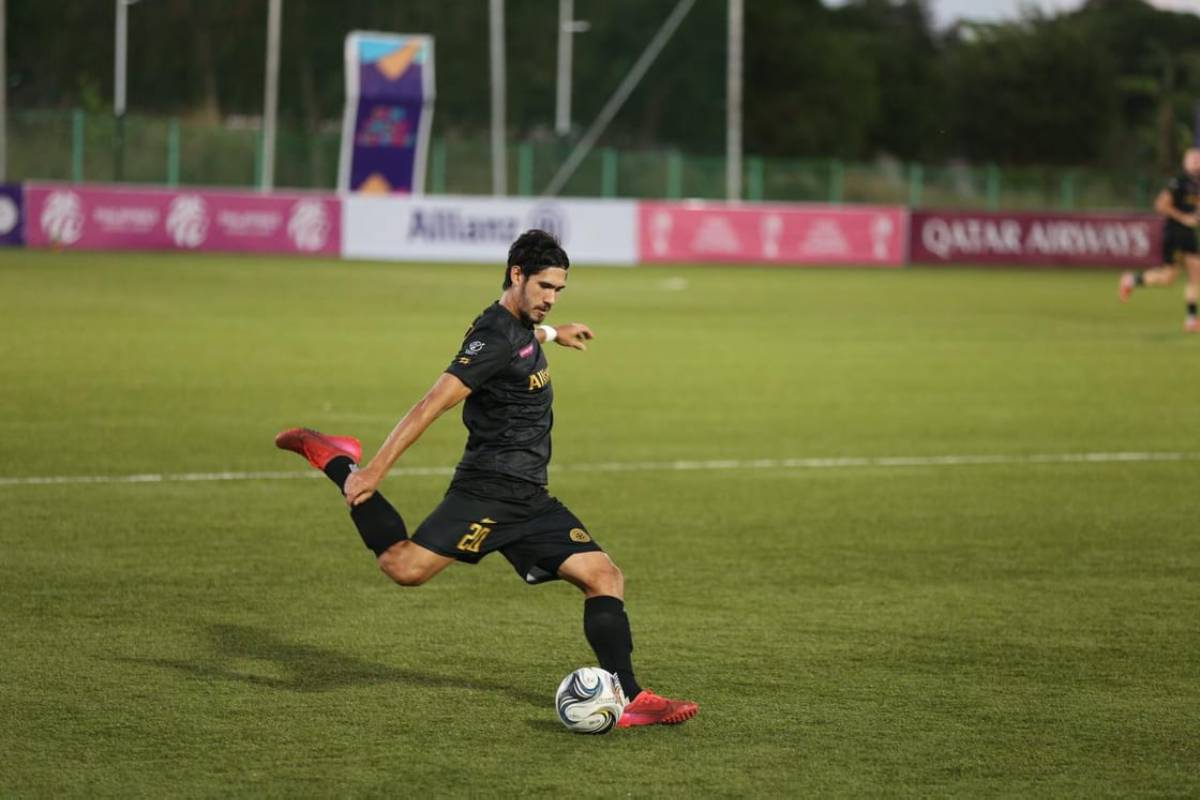 The AFC Cup-seasoned squad flexed its experience on the young squad early on. It piled up the pressure on the opposing defense while getting chances inside the box.

Hikaru Minegishi missed an opportunity to get ahead at the 11th minute. Then United City found the lead on the set-piece just two minutes later.

Kenshiro Daniels sent the ball into the box off the corner and found Ricardo Sendra lurking near the penalty spot. The Argentinian striker then slotted the ball past ADT goalkeeper Kyle Bayabos for the 1-0 advantage.

Still with the initiative on the attack, Amirbek Juoraboev doubled the score for the 2020 PFL league champions in the 22nd minute. He made a booming long-range effort that the Young Azkals could not stop.

ADT had some possessions on the attack, especially in the second half, but none of them were enterprising enough to bother UCFC. Jermi Darapan found himself unexpectedly free of defenders at the 65th minute, only to see himself called offside.

Despite the pace dropping down, UCFC eventually bagged the insurance goal in the 73rd minute.

Mark Hartmann sent his free-kick directly into the net and Bayabos did well to stop the shot but not gather the ball. Former ADT striker Ivan Ouano was at the right place at the right time to score his new club’s third goal and sealed the win.

Daniels then put on the nail on the coffin, drilling his first for his new side and the fourth for the Golden Boys.

“We got the job done. It was a professional performance,” the former Kaya-Iloilo standout said of the game. “We needed to win this game, and we did. It’s personally nice to get on the scoresheet for my new team. And yeah, we did what we needed to do.”

On the other hand, the Azkals Development Team (1-0-1; 3 pts.) will try to bounce back against the debuting Stallion Laguna on April 11 at 7:15 PM.

Both matches will still be at the PFF National Training Center.