Negros Occidental cemented its place as the king of the PFF Under-19 Boys National Championship – First Division after a thrilling 1-0 extra-time win over National Capital Region last Saturday at the PFF National Training Center in Carmona, Cavite.

Young Kyle Alipoon proved to be the hero for the Negrenses, punching in the championship-winner at the 118th minute of the contest.

A grind was the contest as the two squads figured in a stalemate after 90 minutes of action.

NOFA’s Rohderick Rodriguez and NCRFA’s John Jalique both had clean chances during that span but could not find their mark.

As a shootout loomed late in the match, Alipoon delivered the strike that broke the deadlock.

A long ball by Chris Valderama towards the NCRFA box forced goalkeeper Jan Diola to move out of his line for the clearance, but his effort sent it straight to Alipoon, who rifled a right-footed shot to the top corner and into the goal.

In the bronze medal match, Selwyn Mamon gifted Iloilo a 1-0 victory over SOCSARGEN.

Rodriguez was named the tournament MVP.

Meanwhile, Jalique and Iloilo FA’s Mamon were the top goal-scorers of the tournament with six each while NOFA’s John Marcellana and Francis Madamecilla were named the best goalkeeper and best midfielder respectively. 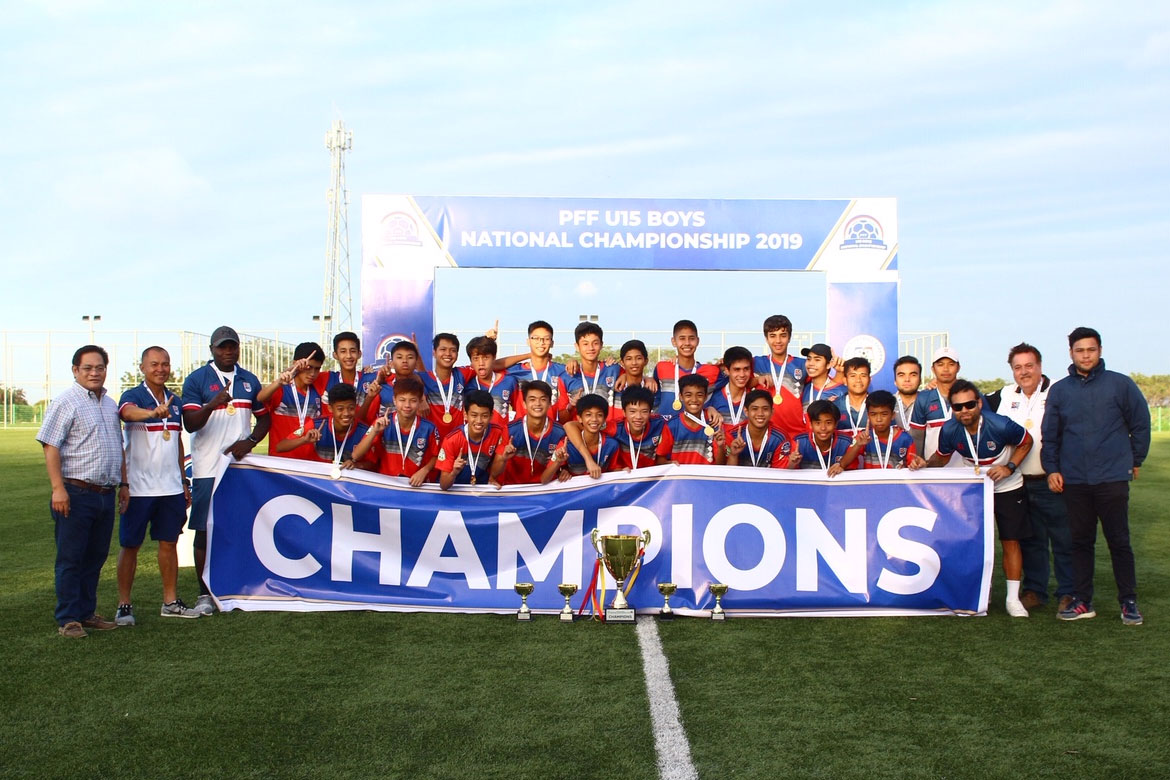