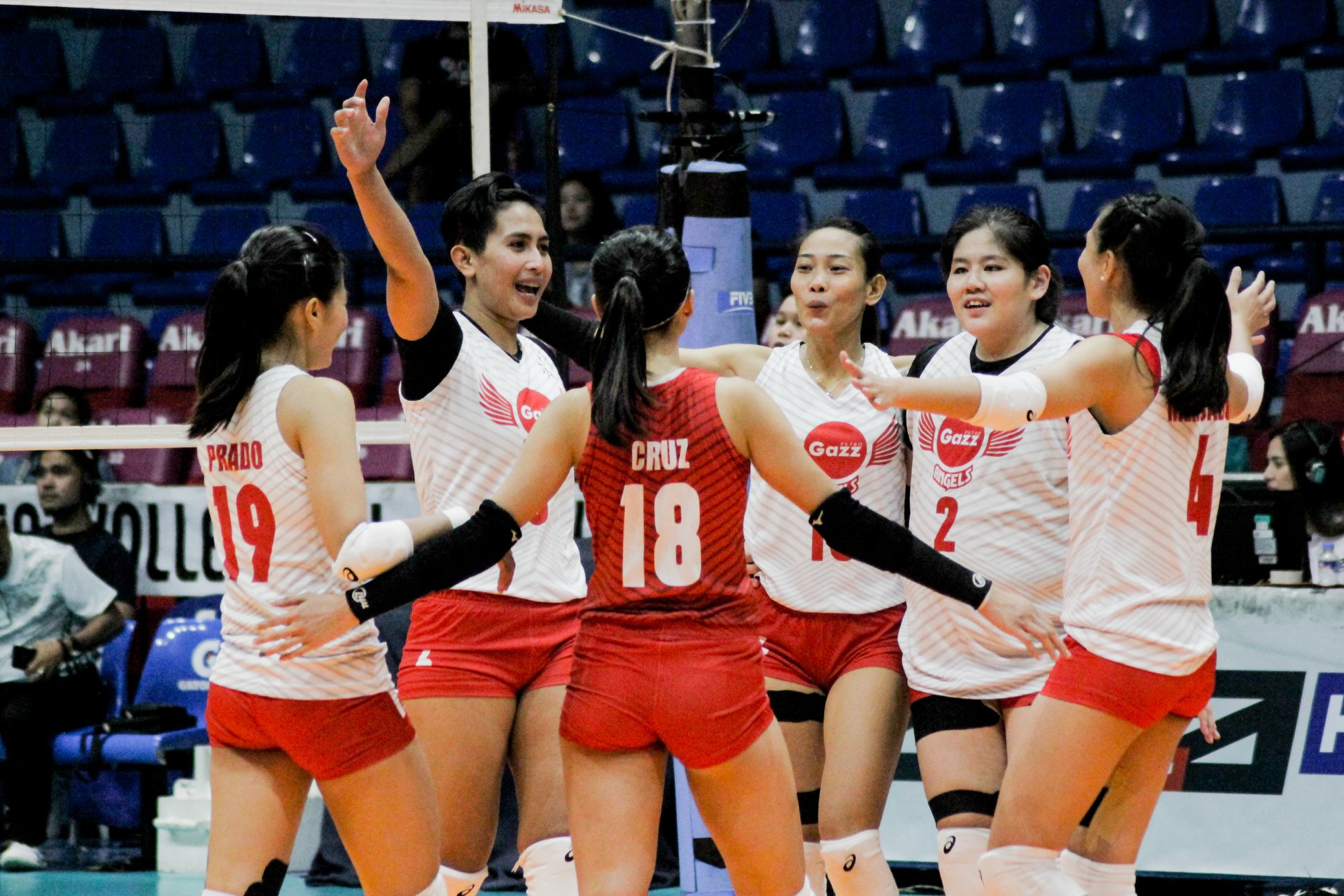 Despite a blistering surge out of the gates, Petro Gazz couldn’t sustain momentum in the second and third sets in front of a riveting crowd inside the University of San Agustin Gym in Iloilo City.

But when the Lady Troopers seemed on pace to wrap up things up in the fourth set, the PVL Reinforced Conference champions bounced back mightily to extend the match to a decider.

The Angels controlled the tempo in the pressure-packed fifth frame. They then coasted towards their eighth-straight victory, soaring to a commendable 9-2 record.

Jovie Prado continued to spearhead the offensive thrust of Petro Gazz. She rained down 14 points built on 12 attacks and two service aces, while flirting with a triple-double with 11 excellent digs and nine excellent receptions.

Cherry Nunag and Kai Baloaloa were also instrumental in the fightback from a one-set deficit. The former supplied 13 markers, while the latter chimed in 12.

The Angels missed the services of Paneng Mercado and Klarisa Abriam due to personal commitments and academics, respectively.

On the other hand, PacificTown–Army leaned heavily on Honey Royse Tubino in the cardiac affair. The grizzled spiker poured in a game-high 21 points that went down the drain, as the Lady Troopers fell to 6-6.

Petro Gazz will look to keep their hot streak rolling when they face Motolite on Wednesday, October 9, at the FilOil Flying V Centre. Meanwhile, PacificTown-Army will try to regroup as they battle the BanKo Perlas Spikers on Sunday, October 13, in Bacolod City.

Rey Suerte not to be denied on his birthday: ‘Sinuwerte ulit’

Glenn Khobuntin to miss two weeks due to injury