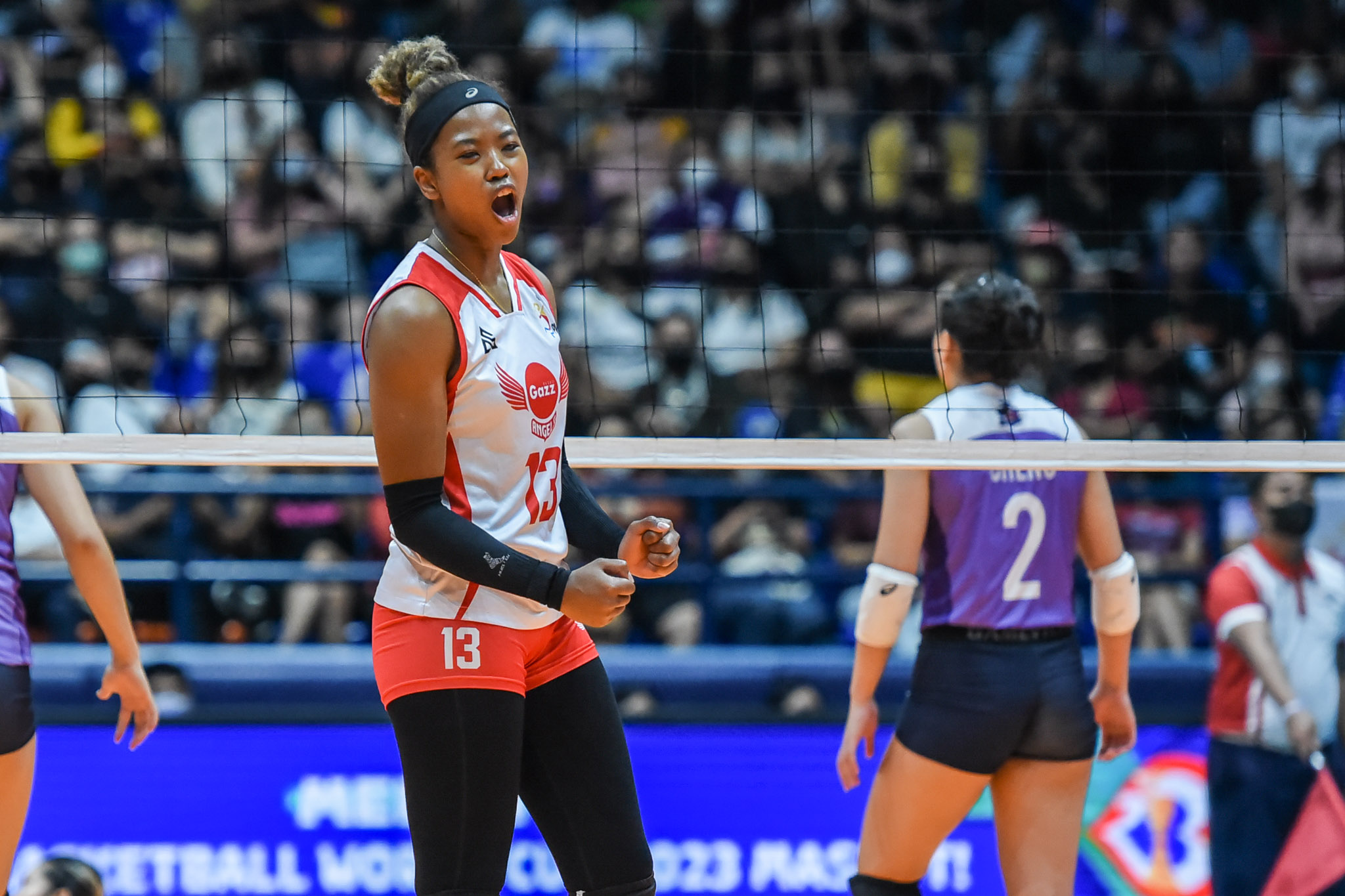 After a silver finish in the Open Conference, Petro Gazz was supposed to be one of the top contenders in the 2022 Premier Volleyball League Invitational Conference.

However, for some reason, the Angels’ performance took a huge dip, eventually bowing out of the tournament which marked their worst finish since the 2018 PVL Reinforced Conference.

Petro Gazz, despite having an intact roster fresh from a finals appearance in the previous conference, dropped its first three assignments against Creamline, Army-Black Mamba, and PLDT which put them on the brink of elimination.

With their semis hopes clinging by a thread, the Angels still could not get over the hump as they lost in straight sets against Chery Tiggo which booted them out of contention.

It turns out, the Angels were actually dealing with internal problems throughout the start of the conference. A fix eventually came but it was already too late for the Angels. 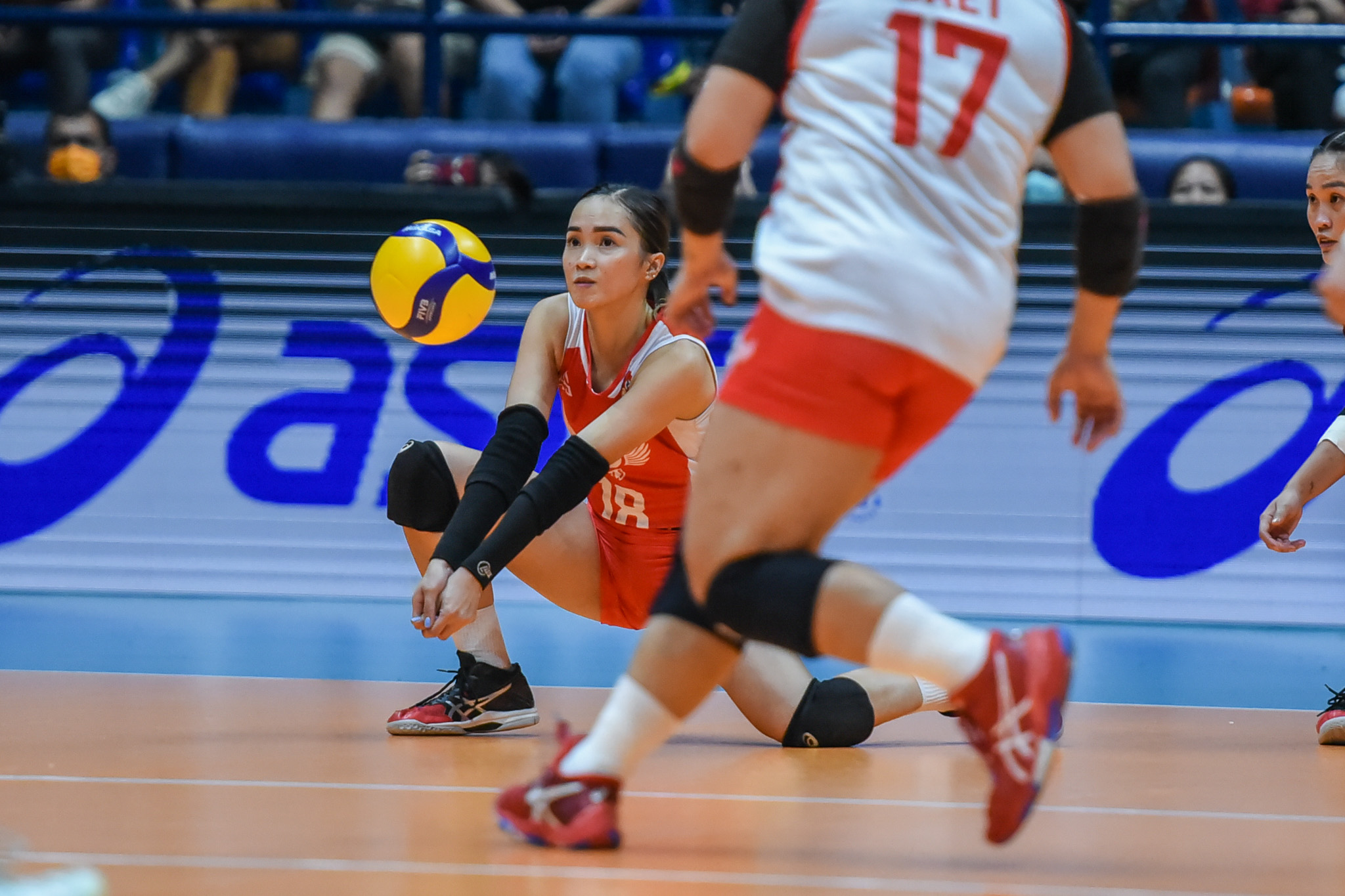 With their disagreements finally settled, Petro Gazz showed what it’s capable of in the final stretch of the elimination round and played the spoiler against Cignal and Choco Mucho.

The HD Spikers were on their way to securing the top seed but the Angels halted their winning streak via a four-set win. Then, Petro Gazz dashed Choco Mucho’s semis chances in three sets which helped them cap off the forgettable conference with a two-game winning streak. 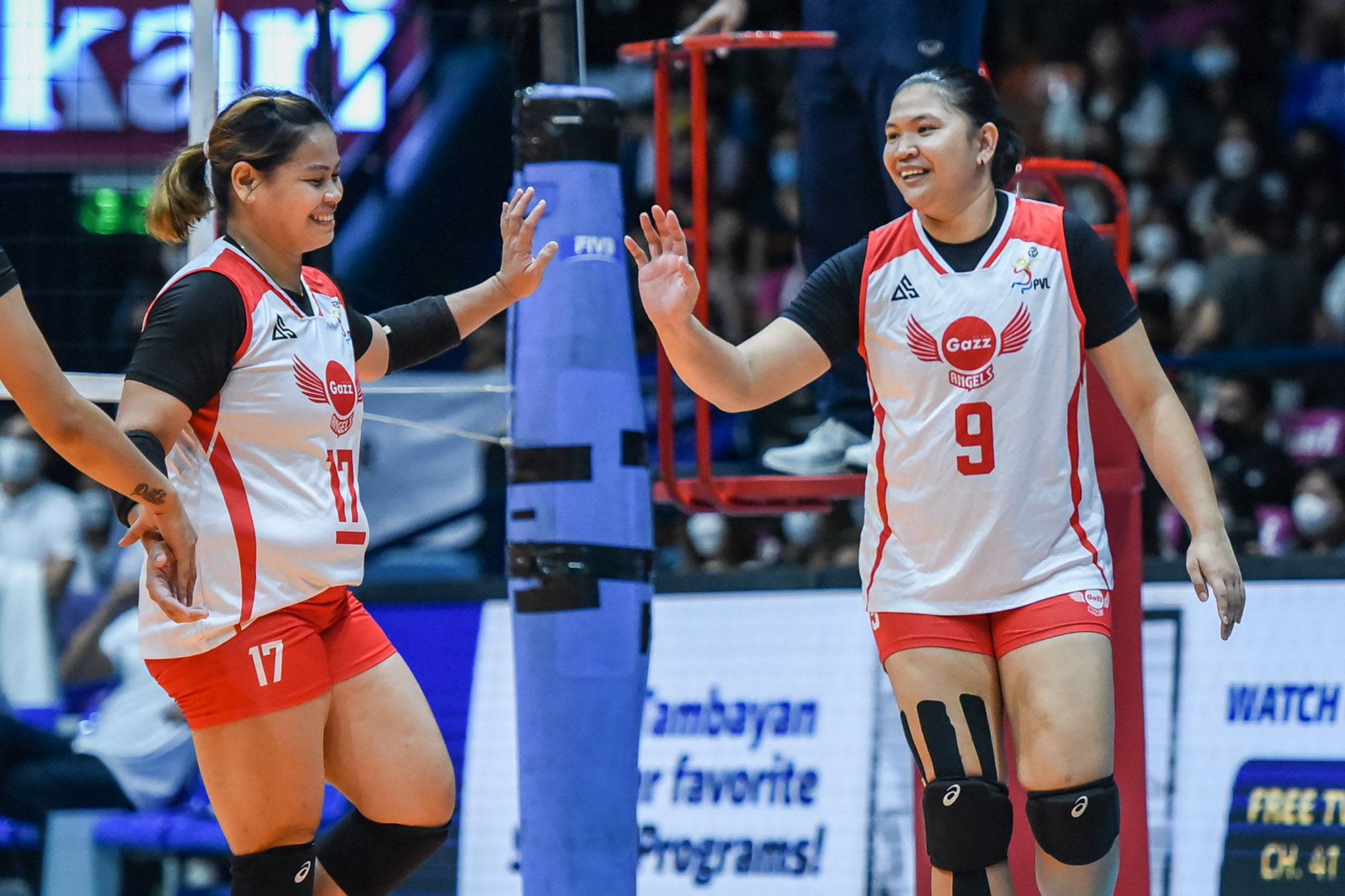 Now, they’re looking to carry the momentum they built heading into the Reinforced Conference. 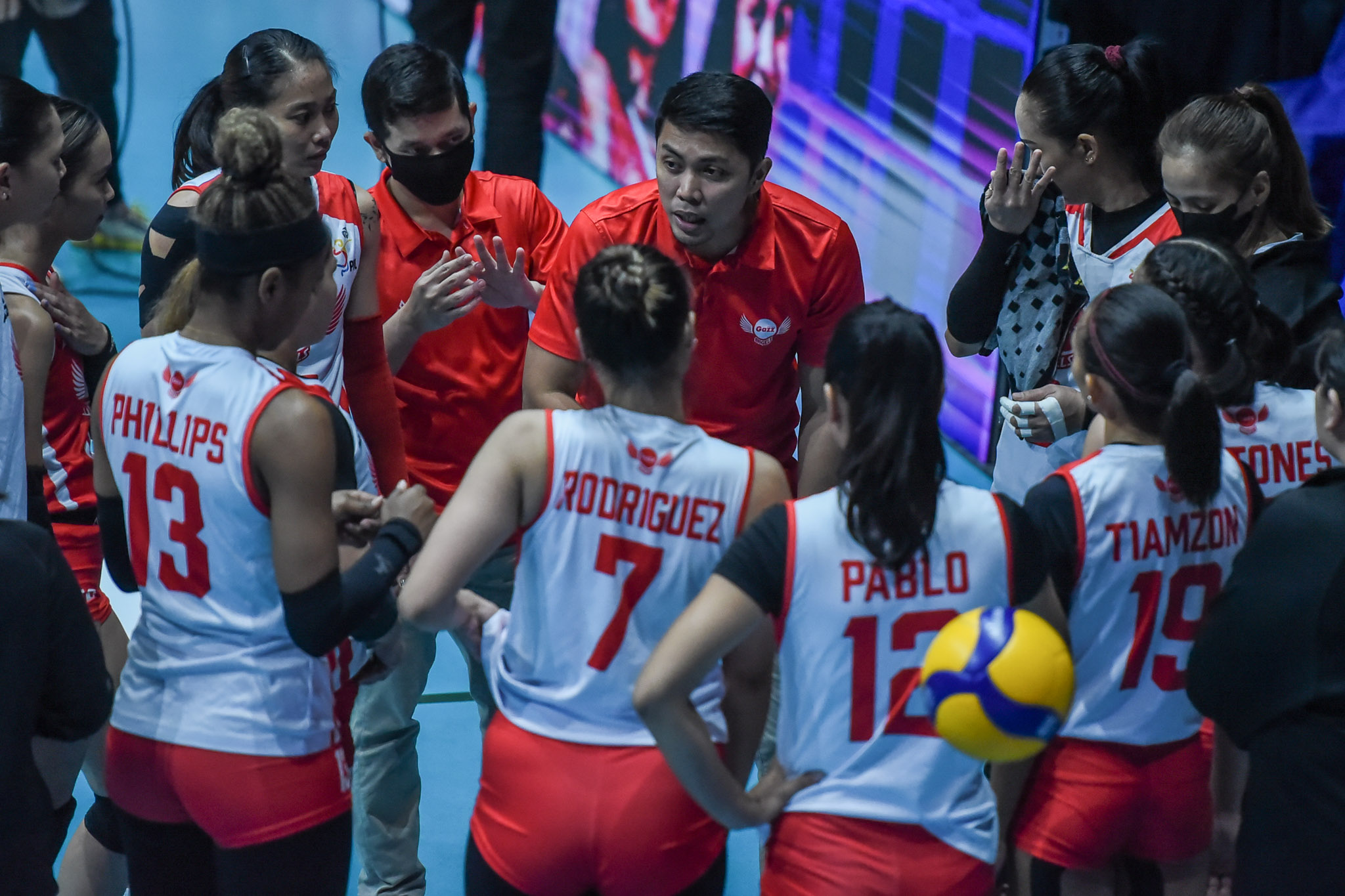