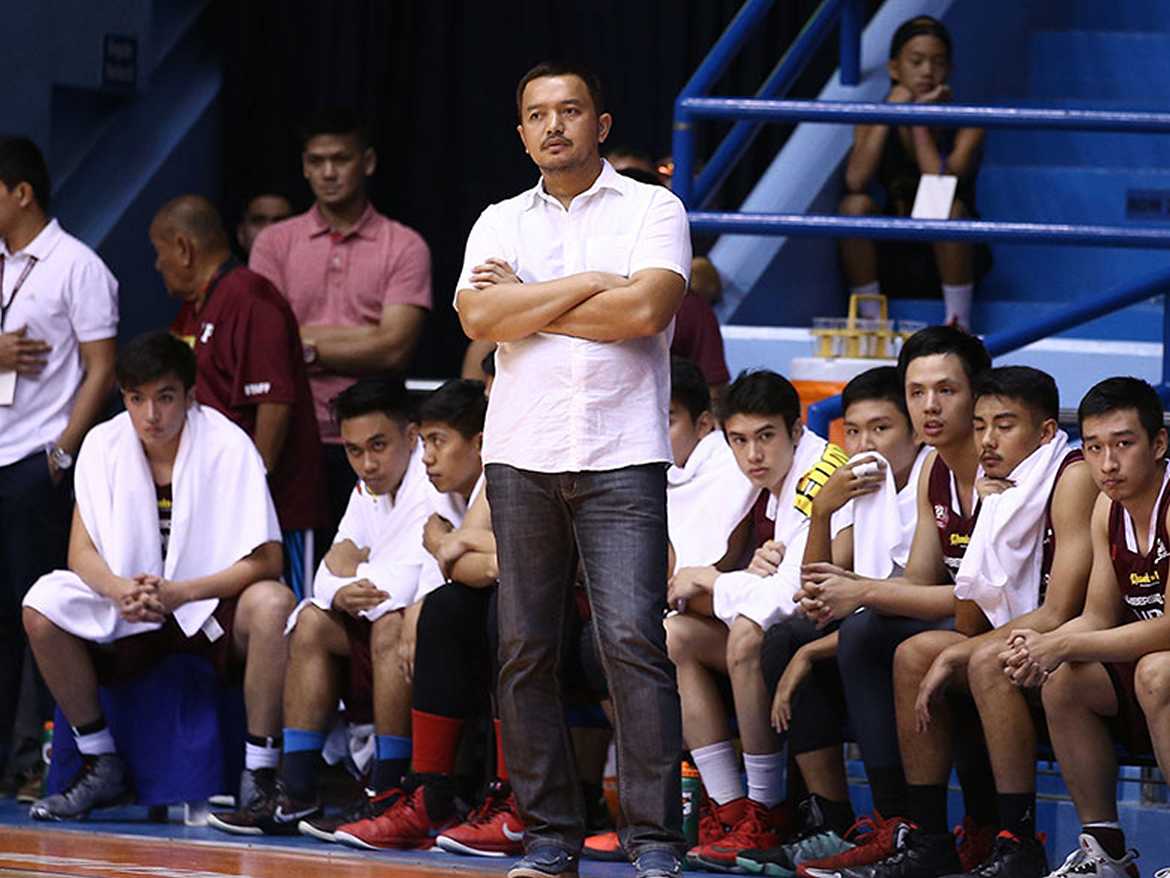 It was just two days ago that the University of the Philippines formally appointed alumnus Bo Perasol as head coach of their Men’s Basketball team. A day later, Perasol finally had time to see what the team’s composition.

Late Wednesday afternoon, the Fighting Maroons were quickly brought into battle, squaring off against the University of Perpetual Help System DALTA Altas. The taller Las Piñas squad whitewashed the Maroons, 73-61.

However, Perasol disclosed that the Fighting Maroons will not become contenders overnight. “It’s understandable. It’s not going change in just one to two months, it’s going to take a lot of time to change their mindset,” he said.

“In the end, kailangan na we need to understand the pain of the process. Hindi porke’t may bago kaming system, may bago kaming coaches na it’s going to be different. Parang palamuti lang yun.”

In his first organized game with the Maroons, Perasol admitted that he does not even know the names of his players. “In fact hindi ko alam mga pangalan nila kaya nilaro ko silang lahat,” he said. To resolve this, Perasol is planning to divide the team into two to give everyone an opportunity. “I’m probably going to divide them into two groups kasi kanina 17 sila tapos lahat naglaro. I need to see them just to be fair to them,” he added.

“Yung important thing is how can we make ourselves uncomfortable. Gusto ko maging uncomfortable kami kami to let them know that what we did before was not enough. So yun yung binibigay ko sa kanila na-encouragement.”

Coach Bo Perasol will have a week to familiarize himself with his players before facing the Far Eastern University Tamaraws on Wednesday, May 11 at 5:00pm.