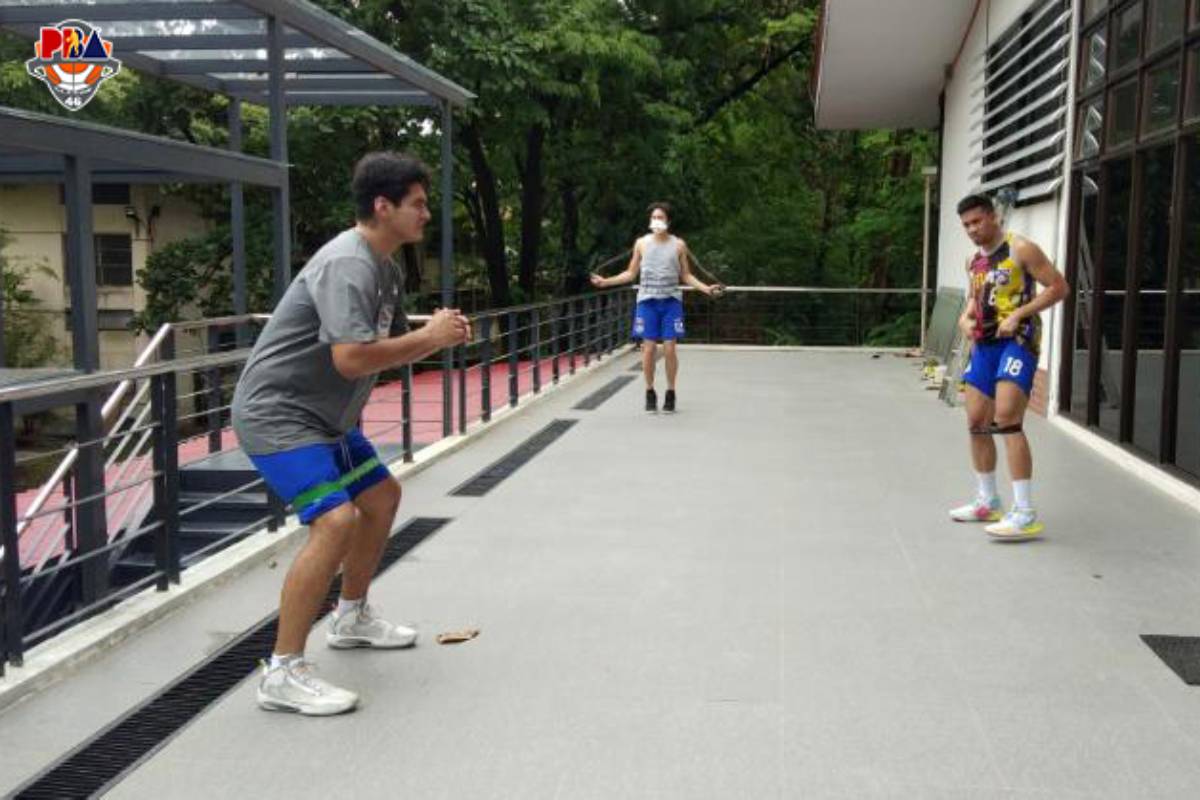 No individual workouts in Metro Manila yet for pro teams.

The Games and Amusements Board (GAB) reminded PBA Commissioner Willie Marcial as much when he sought permission from the relevant authorities to allow teams to conduct individual workouts in the capital.

NCR and the nearby provinces of Bulacan, Cavite, Laguna, and Rizal will stay under General Community Quarantine (GCQ) with heightened restrictions until June 15. This means recreational venues like indoor courts remain closed.

But the fourth-year league chief isn’t sweating it.

Instead, Marcial feels more pleased with how scrimmages have been going so far. These, for him, could serve as a good bargaining tool for the league in its bid to start Season 46 either by late June or early July.

All ball clubs have been busy practicing since last May, with nine teams holding workouts in Batangas. These include Alaska, Ginebra, Blackwater, NorthPort, Terrafirma, Rain or Shine, San Miguel, Magnolia, and Phoenix.

Meralco and TNT, on the other hand, have just wrapped up their respective training camps in Ilocos Norte. But the Tropang Giga have notified the league that it will return to Laoag to resume practices, according to Marcial.

NLEX also concluded its Pampanga camp recently, but it has a program set for the coming weeks. The Road Warriors will do team training in Pampanga, plus group workouts at the Epsilon Chi Center in UP-Diliman.

Photos and videos released by the league Wednesday showed a few NLEX players stretching outside Epsilon Chi Center. The team made sure that they were only training with few personnel while working outside of the facility, though.

Now, Marcial hopes that NCR Plus will be under GCQ without the same restrictions it has at present after June 15. This way, teams will finally be able to conduct scrimmages in their usual hubs here in the capital.