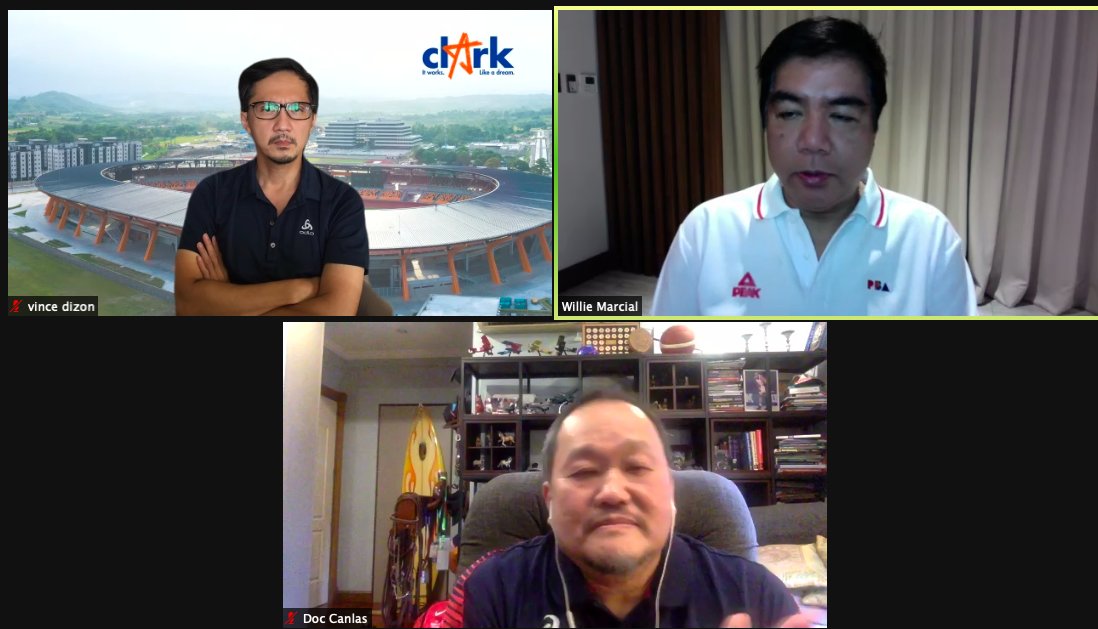 The Philippine Basketball Association has bared that one of its players has tested positive for the coronavirus (COVID-19), Sunday.

The player has been put into isolation.

Four days ago, the league reported that a referee has tested positive for the virus and has been put into isolation. It was reported that he officiated the game between Alaska and Blackwater.

The ref, according to Dizon, eventually tested negative.

As a result, the league is canceling Sunday’s first game pitting Rain or Shine and Blackwater while the Magnolia and Ginebra game will still push through.

Still, Dizon and Canlas assured that the PBA bubble in Clark has yet to burst.

“There is no reason to say that the bubble has been breached. The protocols have been followed,” said Dizon.

“Rest assured, the protocols we have applied are working,” added Canlas.