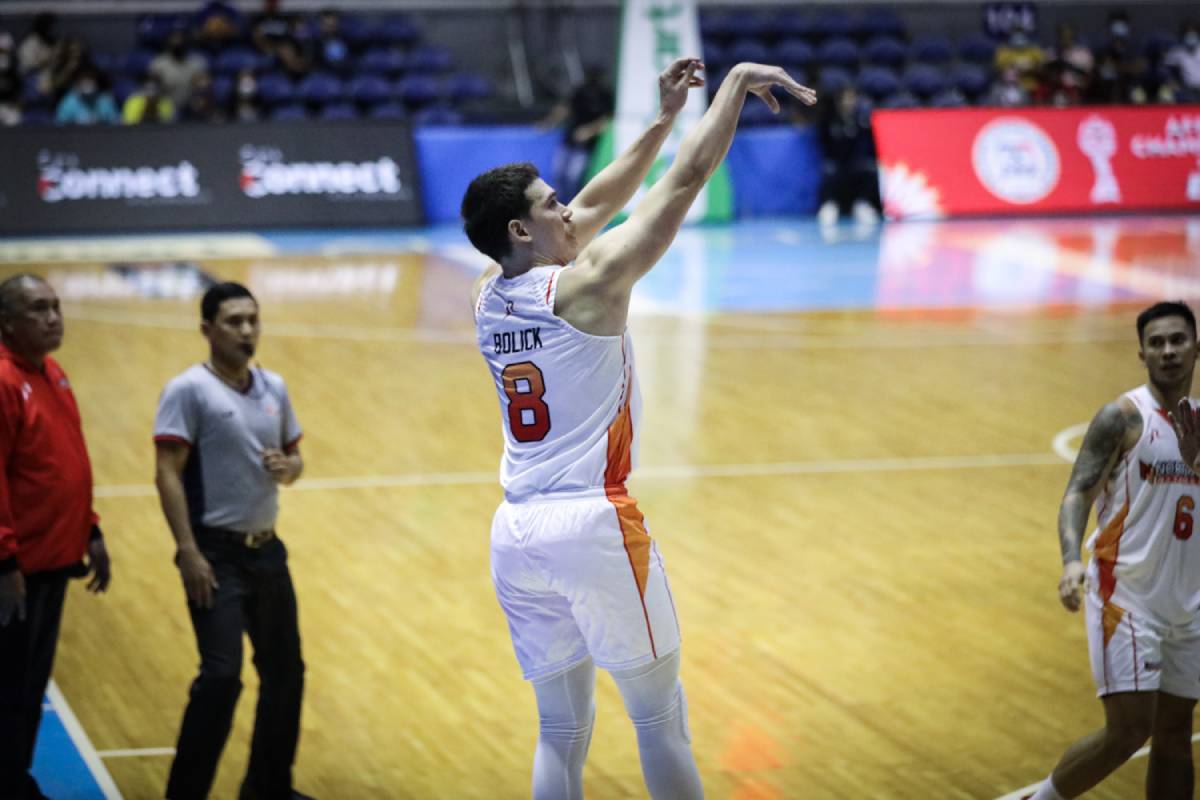 Northport kept its playoff hopes alive after snapping a six-game losing skid with a narrow 95-92 victory over Phoenix in the 2022 PBA Philippine Cup at the SMART Araneta Coliseum, Thursday night.

Neither team couldn’t find a way to gain enough separation from the other as the game went down the wire in the fourth quarter.

Up 94-92 with 4.5 seconds left, Robert Bolick was fouled and eventually put the finishing touches on the game after splitting his chances from the charity stripe. A last-gasp three-point attempt by Jason Perkins couldn’t find the bottom of the net as the Batang Pier escaped with a slim victory.

In his first game back after missing two straight contests due to an ankle injury, Bolick produced 17 points, eight assists, and five rebounds to pace his team to its third win of the conference.

Northport (3-6) will look to sustain its momentum against Barangay Ginebra (6-3) on Sunday, July 17, at the Big Dome.

Sean Anthony chipped in 17 points, six rebounds, two assists, and a steal while Tyler Tio supplied 15 points, three boards, and an assist of his own.