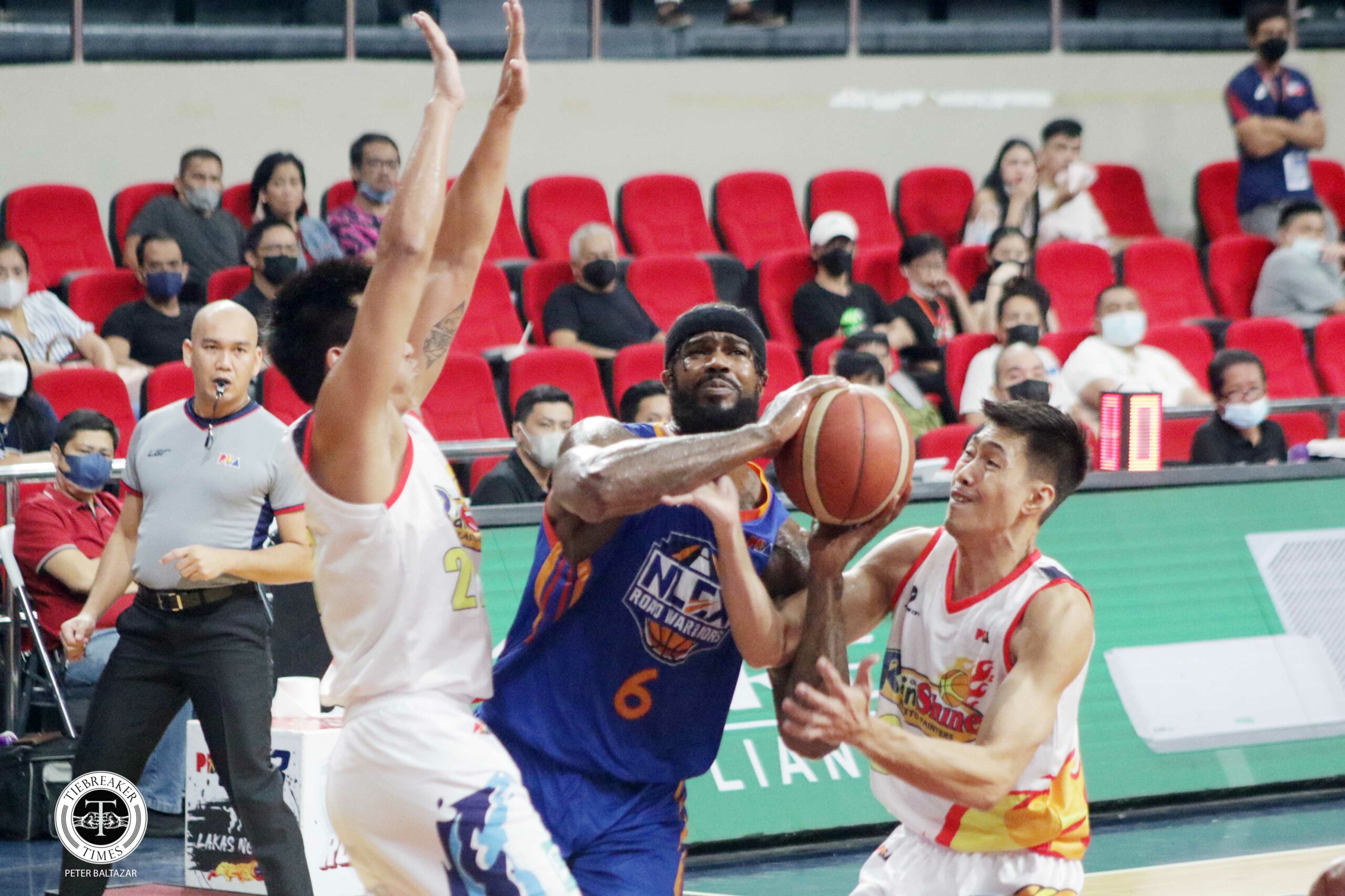 NLEX spoiled Yeng Guiao’s homecoming with his old team as the rebuilding crew took down Rain or Shine, 96-90, for a successful start to the 2022 PBA Commissioner’s Cup, Friday evening at the Philsports Arena in Pasig.

Earl Clark flexed his pedigree with 26 points, including 12 in the third quarter as he led their 31-point showing in that period alone to take control of the game after trailing by as much as 12 points in the first half.

The former NBA cager also collected 14 rebounds, six blocks, four steals, and four assists in nearly 34 minutes of play, bucking early foul trouble on the way to towing his side to a win over their former mentor.

Justin Chua managed his foul woes as well and supplied 18 points and eight rebounds. Kevin Alas made 15 points, while Don Trollano and sophomore guard Matt Nieto chimed in 12 markers apiece in the victory.

New acquisition Brandon Rosser only had four points in his NLEX debut but made his presence felt with 10 rebounds, five blocks, and a steal.

#ReadMore  Now back with Gilas, Amer and Alas look to familiarize themselves in system

The Road Warriors will take on Meralco on Sunday, 4:30 p.m., at the Mall of Asia Arena and Tierra will once again be calling the shots.

Rain or Shine, meanwhile, was led by the 21 points and 12 rebounds of import Steve Taylor, Jr. in the loss. He tried to spark a rally late after seeing his squad fall down by as much as 14, but time was no longer on their side.

Rey Nambatac had 11 points on 14 attempts, while Mike Nieto supplied 10 markers on a 50-percent clip for the Elasto Painters.

RoS will try to give Guiao, the man responsible for the club’s two PBA titles, his first win against Ginebra on Wednesday, Sept. 28, 5:45 p.m also at MoA.