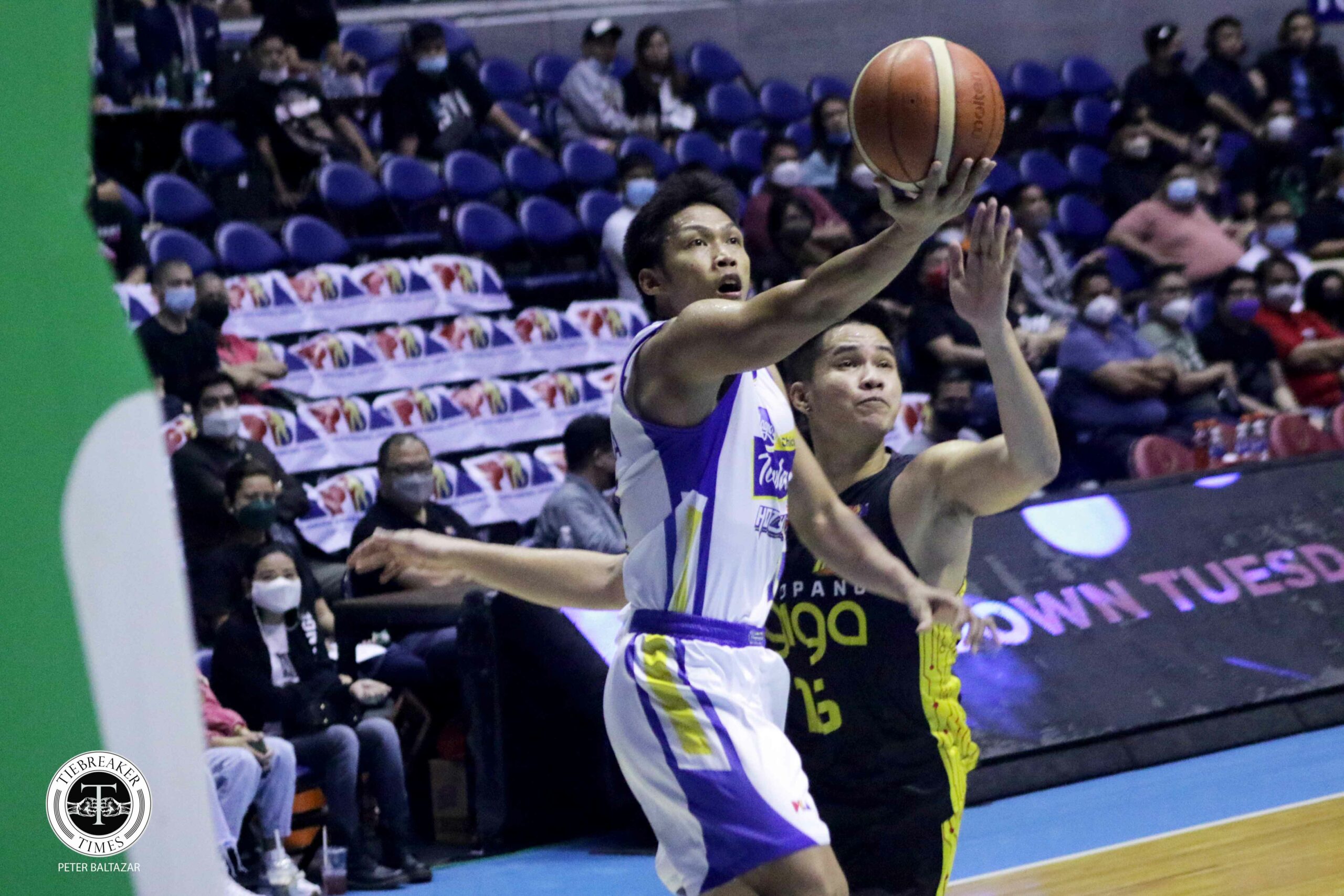 The veterans clearly didn’t want to head into an early vacation as Magnolia stayed alive in the 2022 PBA Philippine Cup following a 105-97 victory over TNT in Game Five of the semifinals, Friday at the SMART Araneta Coliseum.

Mark Barroca poured a game-high 25 points, six rebounds, and four assists as he set the tone early for the Hotshots, eventually leading to the conference-saving triumph that extended their campaign to at least one more game.

Paul Lee supplied 16 markers, six of which he made in the final minutes to help repel the Tropang Giga’s comeback bid that saw them knock to within just three multiple times after being down by as much as 16 early.

“I told them we need to weather the storm,” said head coach Chito Victolero. “Nababa nila ng tatlo ‘yan eh. But because of their mental toughness, ‘yung kanilang pagiging smart and disciplined on both ends, naka-survive kami.

Calvin Abueva finished with 16 points as well, together with 10 rebounds, five assists, two steals, and two blocks in 33 minutes off the bench.

Ian Sangalang also had 16 markers on top of seven boards as the Kapampangan stars avoided foul trouble, much to the benefit of their side.

Defense, indeed, was key as Magnolia held Mikey Williams to just 13 points on a 5-of-16 clip from the floor, including 1-of-9 from deep — a microcosm of the Tropang Giga’s woes that saw them go only 7-of-20 from the outside.

#ReadMore  Ateneo not only good but also 'lucky', concedes Napa

Jayson Castro top-scored for TNT with 18 points, six rebounds, and five assists. Troy Rosario had 17, while Poy Erram had 16 and 9 in the loss.

Glenn Khobuntin chimed in 12, including the triple that closed the gap to 95-92 with 3:57 to go. But the Tropa could no longer come any closer as Lee came to work and dashed their hopes of snatching the win from behind.

“Just credit to all our players. Backs against the wall, do-or-die, and our mental toughness, nandoon. We expected a grinding game on both ends of the floor. Credit to all of them, Mark down to my 15th guy,” said Victolero.