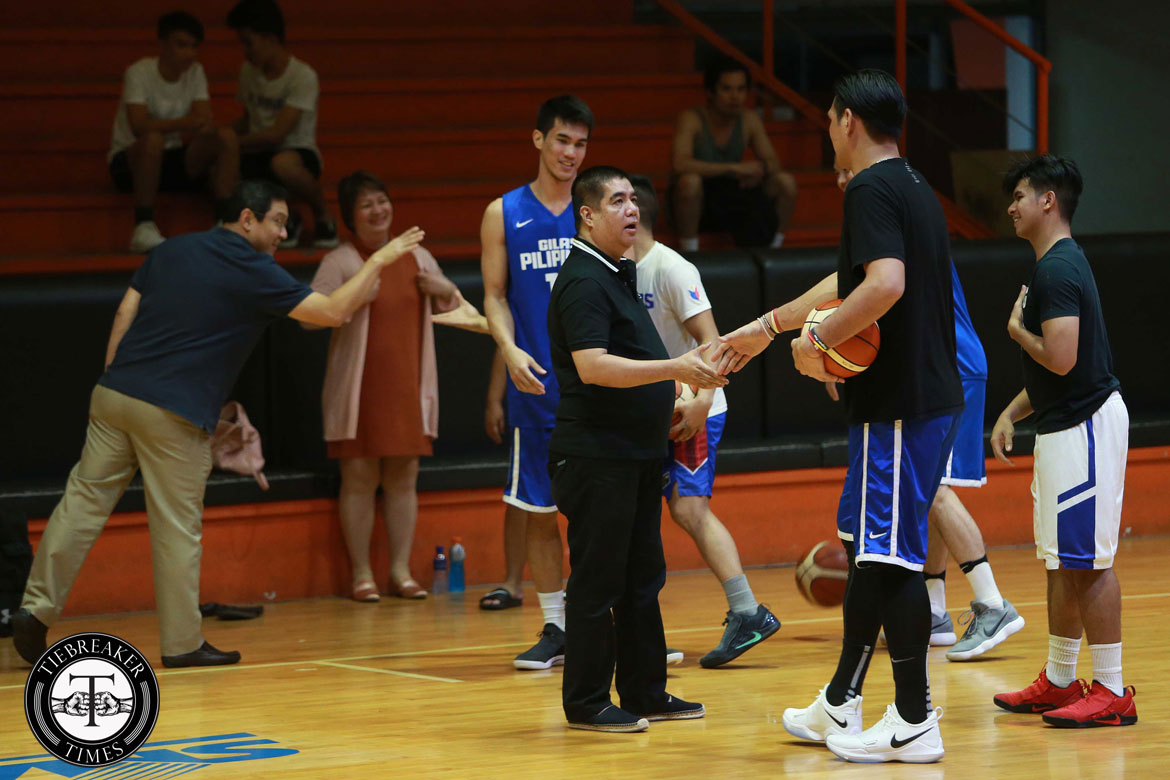 Having gained the nod from the Inter-Agency Task Force on Emerging Infectious Diseases to conduct practices, the PBA next seeks clearance to run scrimmages for teams by August.

Commissioner Willie Marcial is upbeat over their chances, just as he was back in June when the league was still seeking the approval of the Task Force to return to action at least in workouts.

The Commissioner’s Office is already in the process of creating protocols for the scrimmages. Marcial said that it would be much stricter than the ones set for the per-batch practice sessions set tentatively on July 22.

It is also critical that players cooperate with the guidelines for practices in the league’s request for scrimmages. All players will be fully monitored on their actions under the ‘closed circuit concept.’

Regarding the creation of protocols, Marcial said that the league isn’t just looking at the NBA — which is set to restart its 2019-20 season next month in Orlando, Florida — but other sports leagues abroad as well.

But as upbeat as he is, Marcial is aware of the country’s current situation during this COVID-19 pandemic, where positive cases have passed 57,000, per the latest bulletin of the Department of Health.

The amiable executive remains vigilant of the health situation, since it will play a major factor in the bid of Asia’s pioneering pro league to resume its season, which has been suspended since March 11.