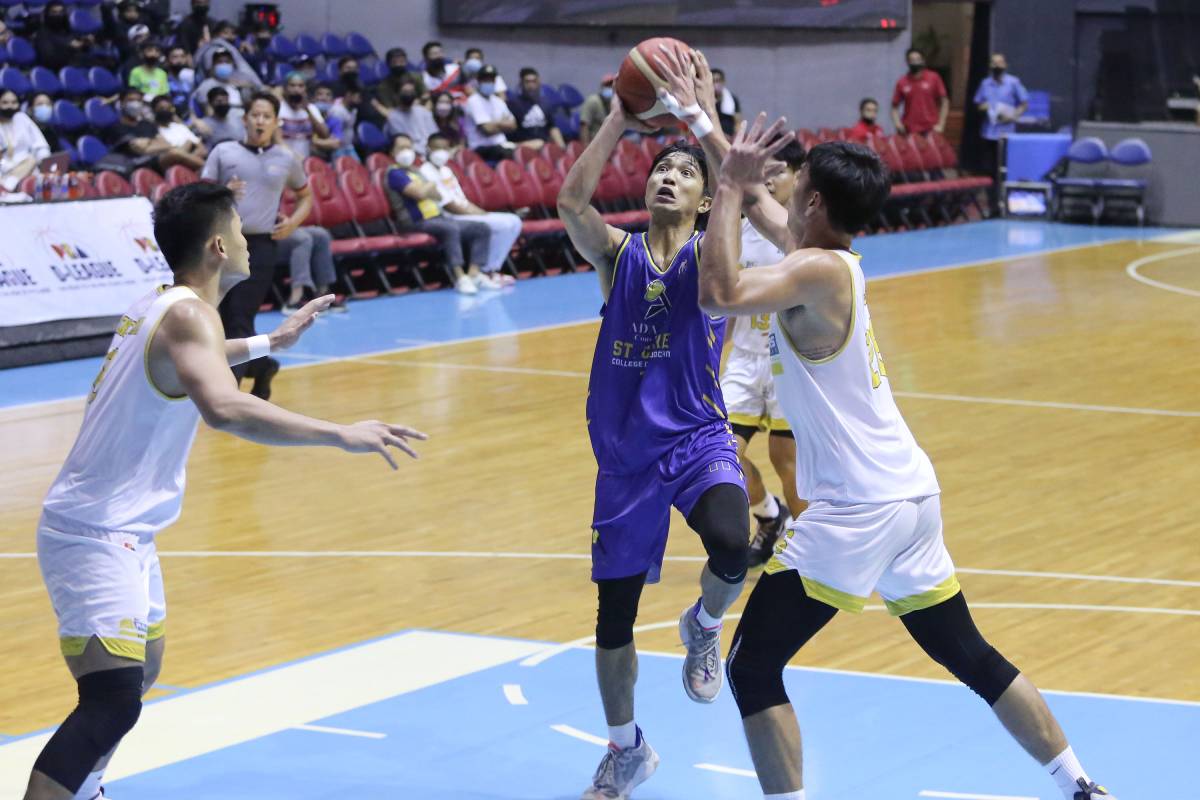 Adalem Construction-St. Clare was able to hold off a late Builder Warehouse-University of Santo Tomas surge, taking a 90-87 win to advance to the semifinals of the 2022 PBA D-League Aspirants Cup, Wednesday at SMART Araneta Coliseum in Quezon City.

“Hats off to UST. I know they will play hard and they know how to win already,” said Saints head coach Jinino Manansala, who is also the interim head coach of the Growling Tigers in the Premier Cup. “Kami naman, we just told our players that we have to perform this time.”

St. Clare weathered a huge fourth quarter rally from the Growling Tigers after squandering an 82-70 lead in the final four minutes to escape with the victory.

Kean Baclaan willed the Growling Tigers within three with 15.6 seconds left and kept UST in the game after forcing the Saints to a five-second inbound violation.

Baclaan desperation from halfcourt couldn’t find its mark and Adalem-St. Clare came away with the win.

The win for third-seed Adalem-St. Clare sets it up against No. 2 EcoOil-La Salle in a best-of-three semifinals series tipping off on Sunday.

NAASCU MVP Johnsherick Estrada led the way for the Saints with his 20 points, five rebounds, and three assists.

Jolo Sumagaysay fired 14 points on 3-of-7 shooting from deep off the bench, while Joshua Fontanilla, John Rojas, and Gab Gamboa all had 12 in the quarterfinals

#ReadMore  Baldwin challenges Blue Eagles: 'The test is to live up to their potential' 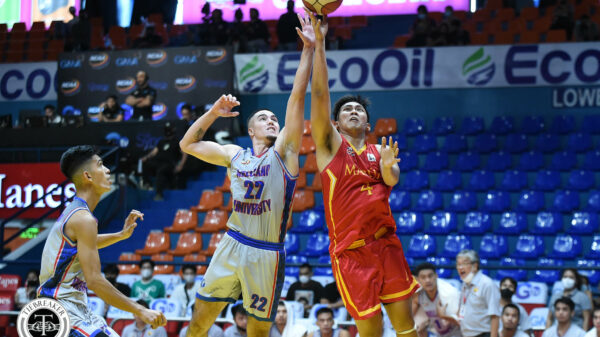