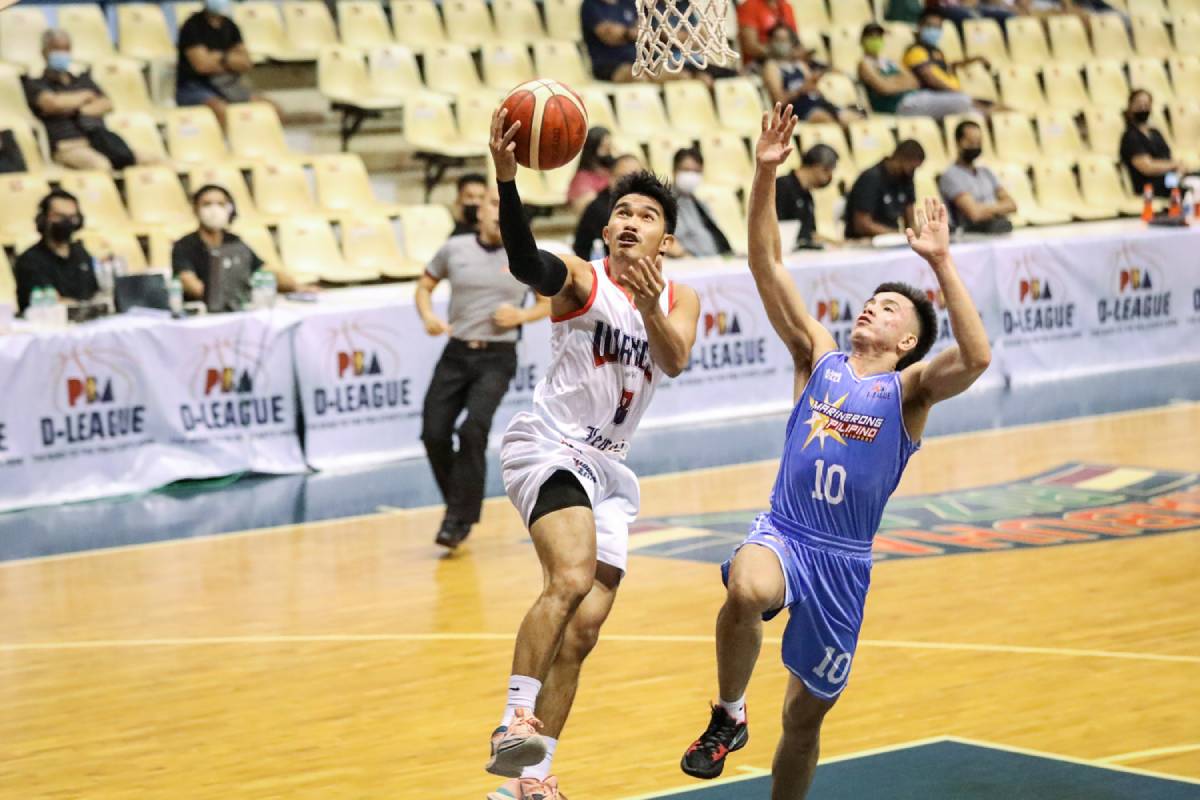 It was a defensive masterpiece for the Knights, limiting former B.League imports Juan Gomez de Liano and Kemark Carino in the contest.

Gomez de Liano finished with just 10 points on 2-of-9 shooting to go with seven rebounds, six assists, and four steals against five turnovers. Carino, meanwhile, was held down to just six points on 3-of-9 shooting with four rebounds.

Down 17-12 to end the opening frame, Letran clamped the Skippers down in the second stanza, limiting them to just six points to gain a 31-23 lead.

Behind the likes of Kurt Reyson, Brent Paraiso, and Kobe Monje, the Knights’ lead grew to as high as 17 points late in the third frame.

Jollo Go and Arvin Gamboa powered the Skippers’ fightback, eventually tying the game at 60-all with under two minutes left.

Sangalang and Paraiso though stopped the Letran bleeding with big baskets to seal their third win in as many games.

Reyson tallied 14 points, eight rebounds, and two steals for Letran while Paraiso got 14 points built on three treys with five rebounds. Monje added 13 points from off the bench duties.

Letran was without Rhenz Abando and Fran Yu once more.