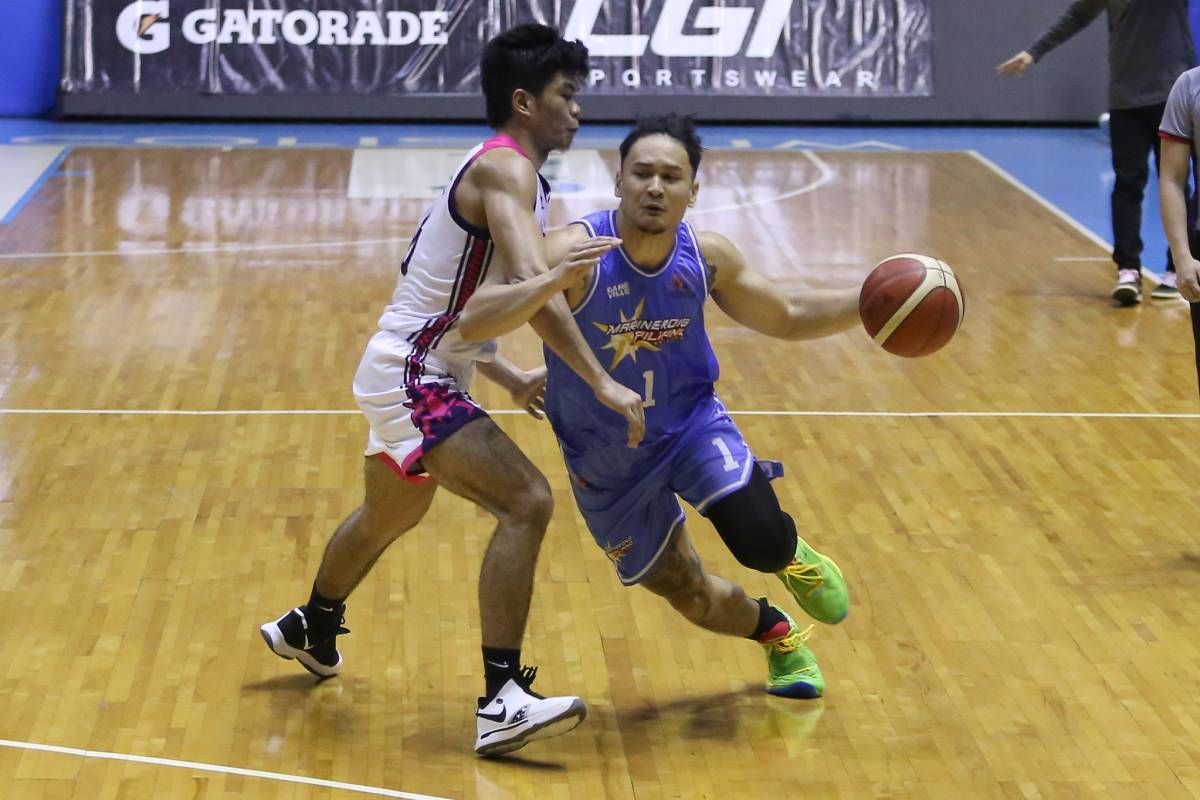 The duo was pivotal for the Skippers halting their two-game losing skid and, in the process, setting up a date against top seed Apex Fuel-San Sebastian.

Adrian Nocum registered a double-double of 12 points and 10 boards to go along with six dimes for Marinero, who’s entering its fifth semis since entering the developmental ranks in the 2017 Foundation Cup.

CEU, on the other hand, relied on Jhomel Ancheta’s 12 points and Lenard Santiago’s double-double of 11 points and 11 rebounds.