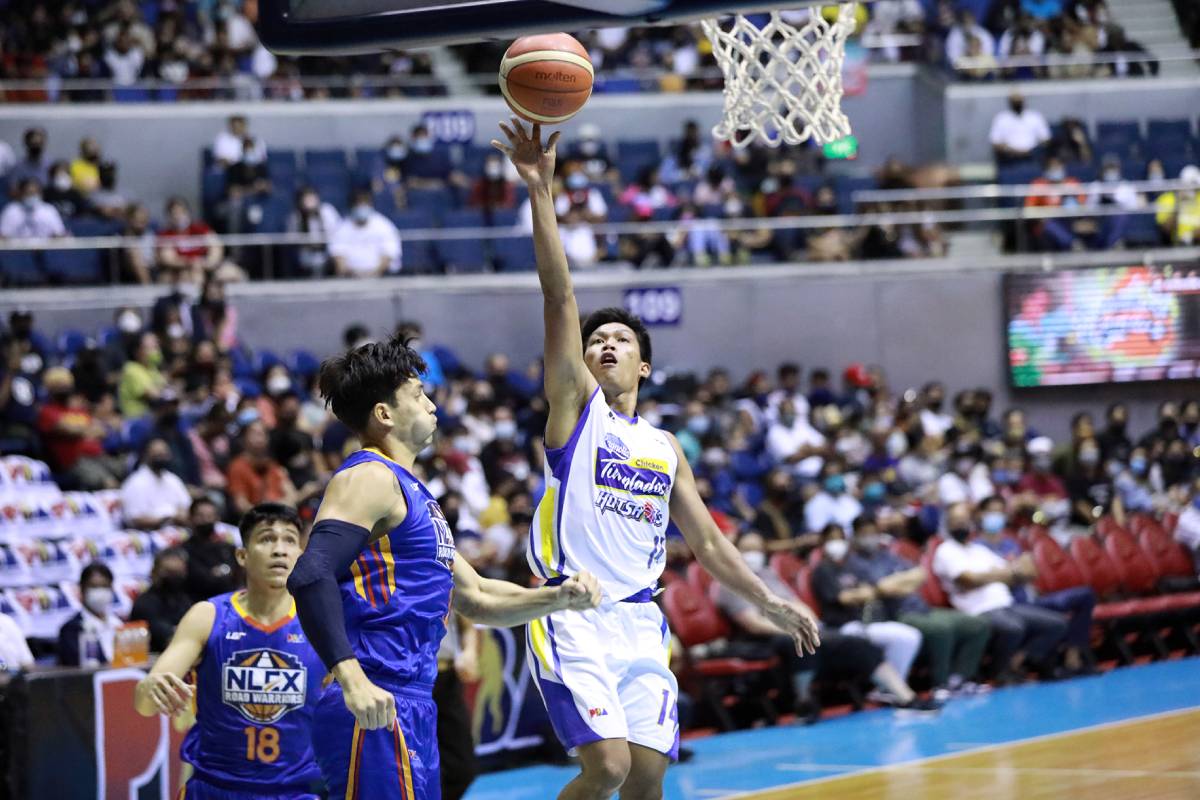 Magnolia used a big second half to turn back NLEX, 87-73, for its third win in a row in the PBA Philippine Cup, Saturday night at SMART Araneta Coliseum.

Mark Barroca and Jio Jalalon powered the Hotshots’ 33-point explosion in the third quarter, where the crew unleashed a 19-2 run to erase a 14-point deficit and completely shift the momentum on their side all the way through.

“Mapapansin mo ‘yung rhythm namin nung first half talagang wala eh,” offered head coach Chito Victolero as his team fell behind by as much as 15 late in the second, which he believes was due to the lag brought by an eight-day break.

Barroca top-scored for Magnolia with 18 points and five rebounds, while Jalalon produced 16 markers on top of nine boards and six assists. The two scored 10 points apiece during that third quarter assault.

Ian Sangalang contributed 12 points and nine rebounds as the Hotshots finally breached the .500 mark by improving to 4-3 in the standings.

The victory also served as a good welcome to Calvin Abueva, who returned to the fold after serving a one-game suspension. He came off the bench and finished with eight points, five rebounds, two assists, a steal, and a block.

Magnolia will now head into its last four games of the eliminations, beginning with Terrafirma on Friday at 6 p.m. still at the Big Dome.

JR Quinahan had 17 points, while Don Trollano and Calvin Oftana made 14 apiece to lead NLEX, who failed to replicate their outing against Phoenix the other night where they salvaged a 114-1o8 win after blowing a 21-2 start.

Winners of two straight prior, the Road Warriors (4-3) will shoot to bounce back versus Converge on Thursday at 5:15 p.m. also in Araneta.