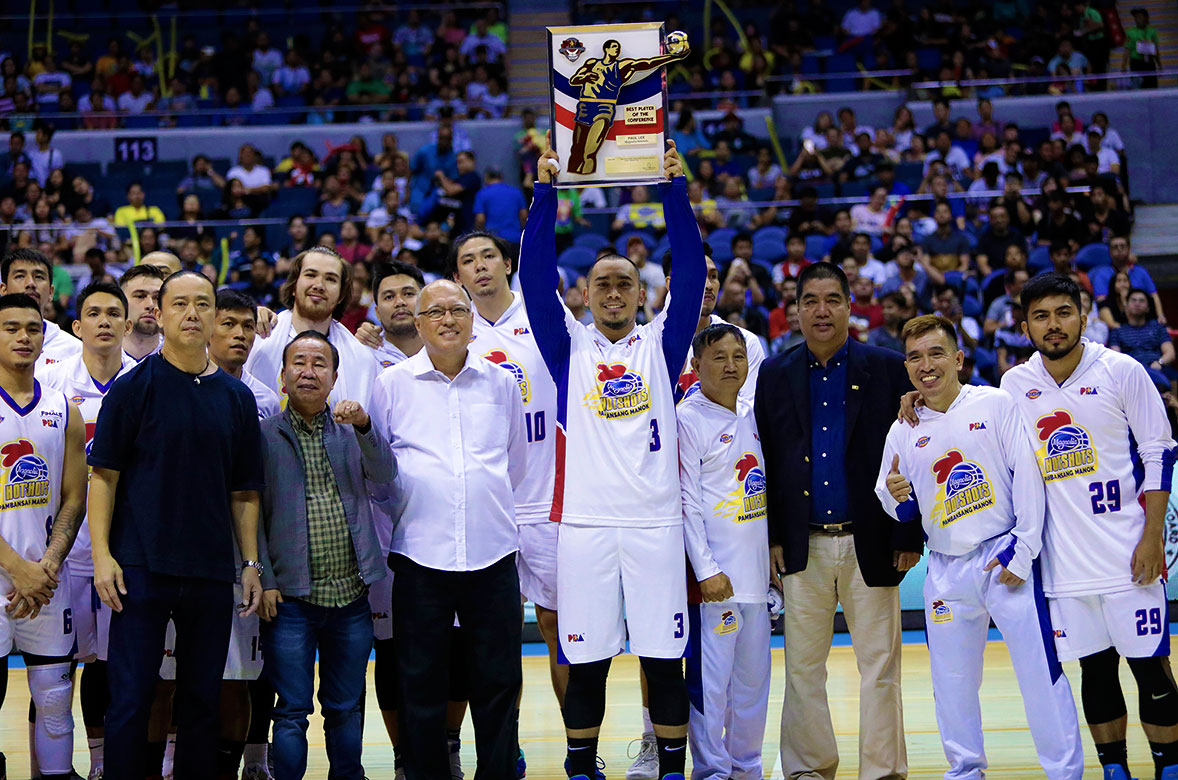 For the first time in his PBA career, Paul Lee can call himself the Best Player of the Conference.

The Magnolia star was named the top local player of the 2018 Governors’ Cup on Wednesday night, prior to the tip-off of the Finals’ Game Four between the Hotshots and the Alaska Aces at the SMART Araneta Coliseum.

Lee had 1,013 votes from stats, the media, the players, and the league. 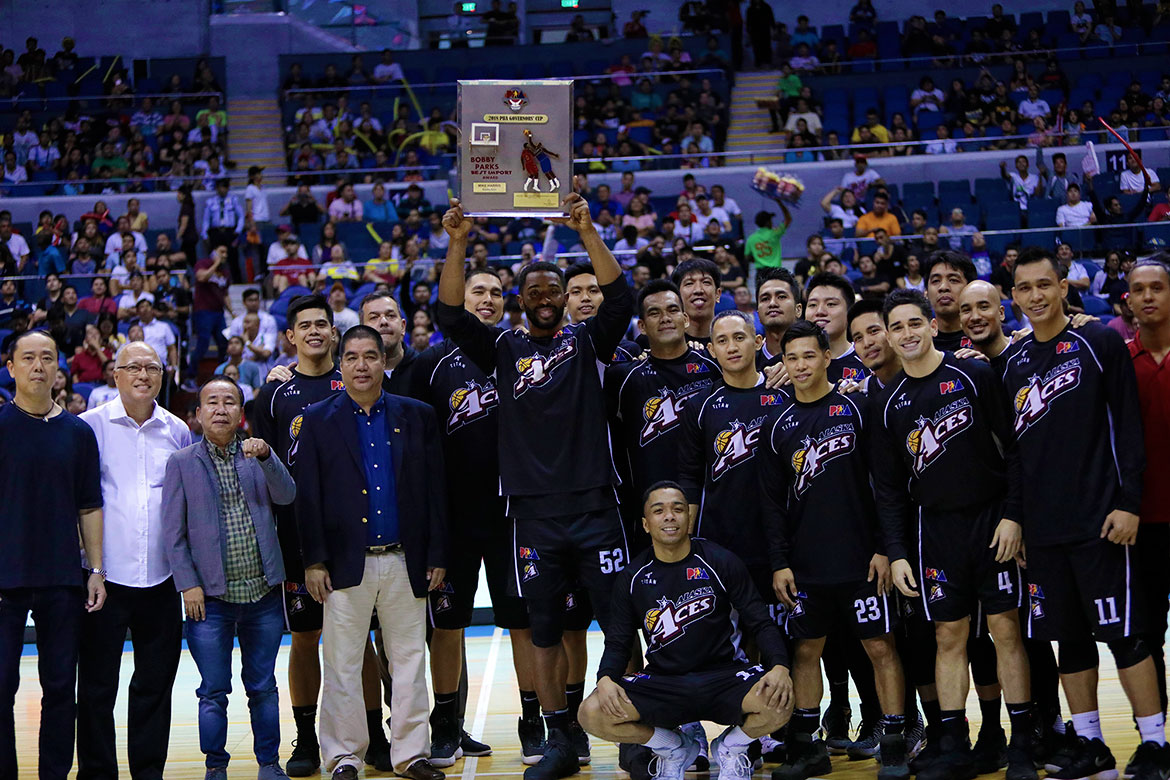 Meanwhile, Mike Harris’ Herculean efforts in the season-ending conference did not go unnoticed. He was named as the Best Import, garnering 1,209 votes to win it over the Hotshots’ Romeo Travis – himself an awardee in 2015.

The 6-foot-5 Harris averaged 30.3 points and a league-leading 20.7 rebounds through the semis. Currently, in the race-to-four championship series, the former NBA cager and CBA champion is netting 26.0 points and 15.3 boards.

Harris’ finest performance in the conference was last October 17 at the Cuneta Astrodome in Pasay City. He erupted for 44 points and 27 rebounds to power the Milkmen to a 104-94 victory over the Columbian Dyip.