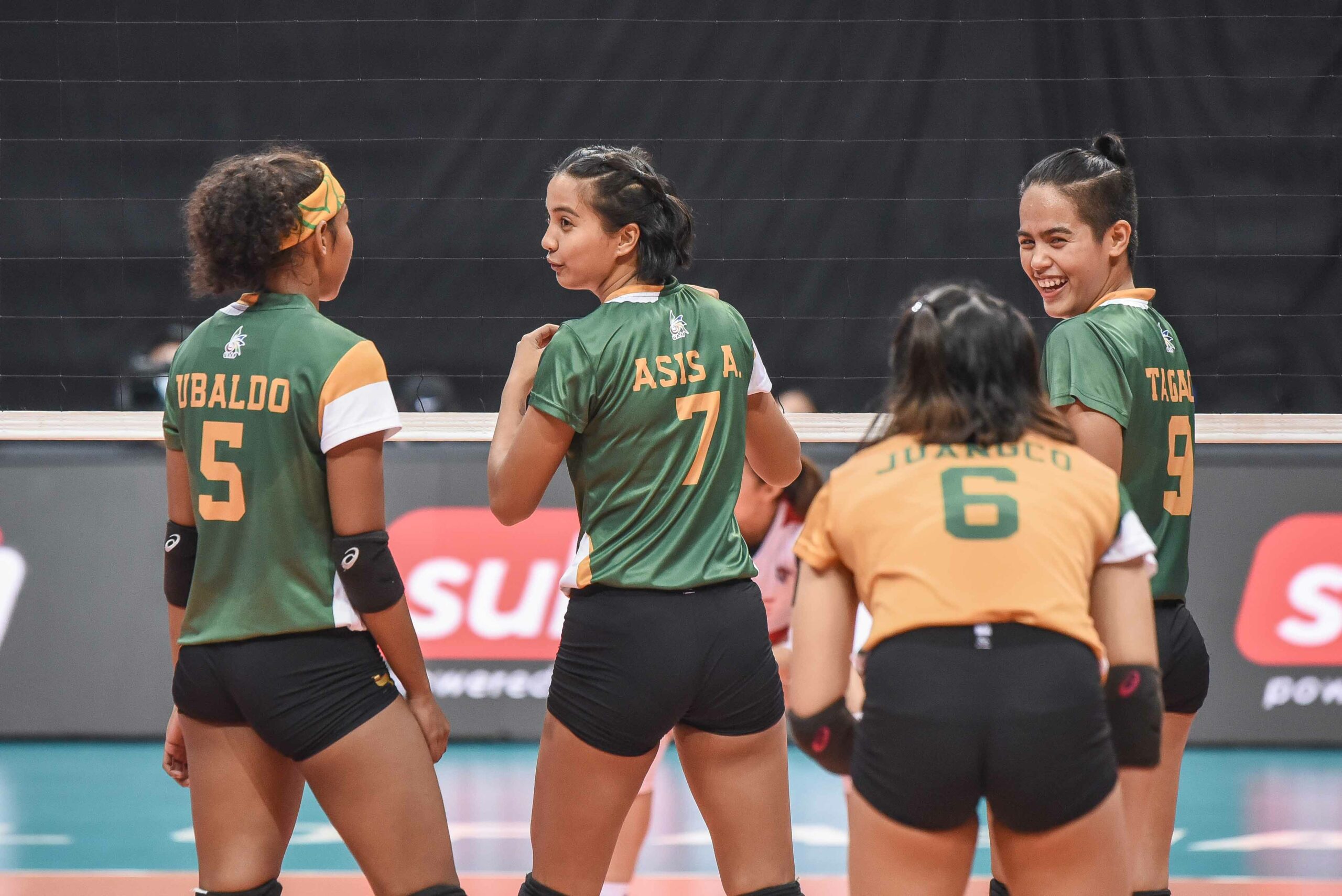 The Lady Tamaraws, along with the Lady Red Warriors, wrapped up the season with identical 1-13 standings – tied for league-worst. UE, however, managed to collect four points in total. FEU only had three, which is why the latter ended the tournament in last place.

This will be the first time that the Morayta-based squad will miss the Final Four since 2014.

FEU ran into a series of unfortunate events throughout Season 84. The team lost middle blocker Nikka Medina in the first round due to an ACL tear. Then they started the second round without two of its veterans in Lycha Ebon and Martha Mora, who have both graduated and decided to pursue other endeavors.

Still, despite all that, Pascua believes that this painful season will only motivate his wards to do better. He also hopes that this experience can push the team to greater heights next season. 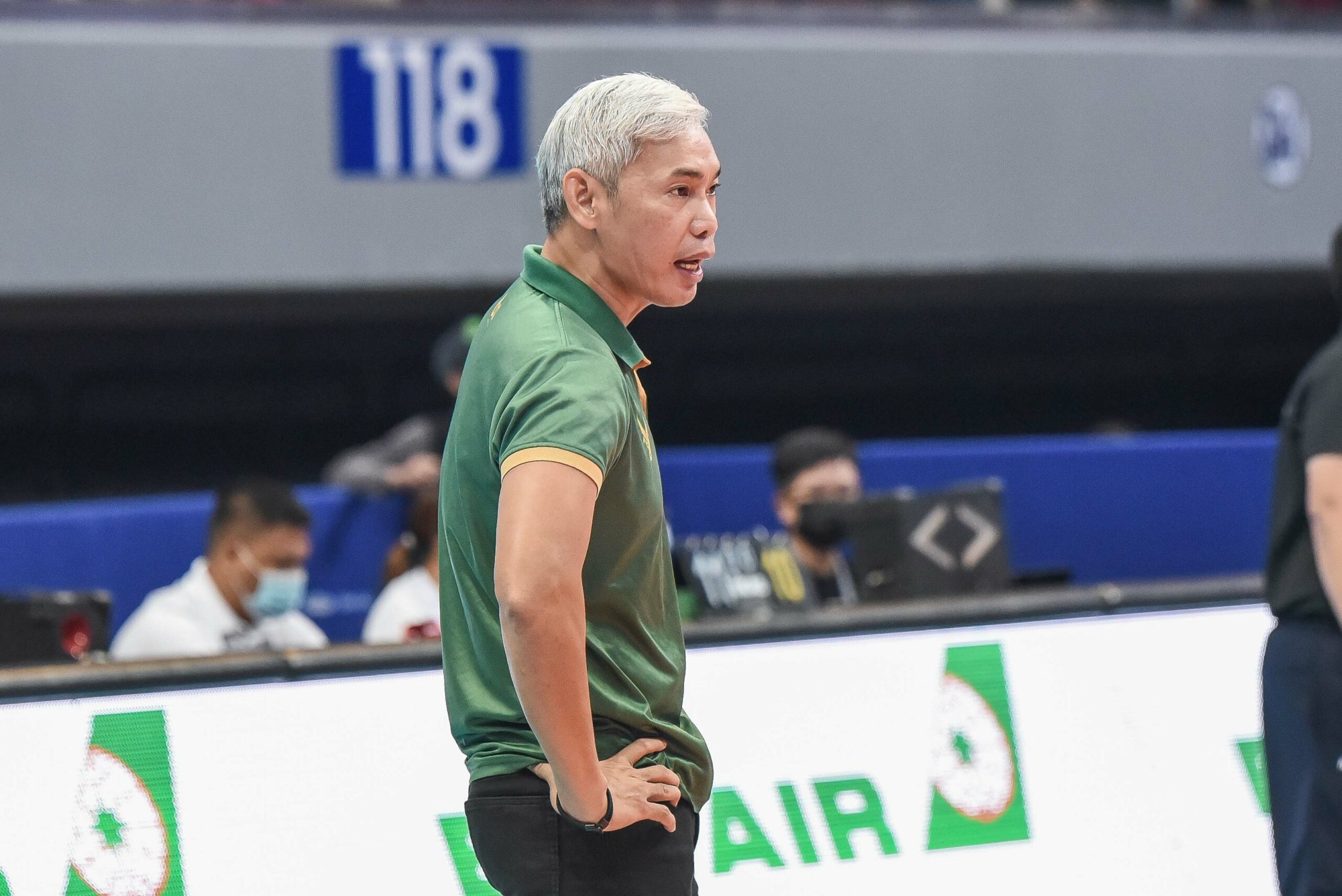 Aside from Ebon and Mora, both Shiela Kiseo and Gilliane Gallo have already exhausted their eligibility. But Pascua is hopeful that his new reinforcements can fill in the gap for Season 85.