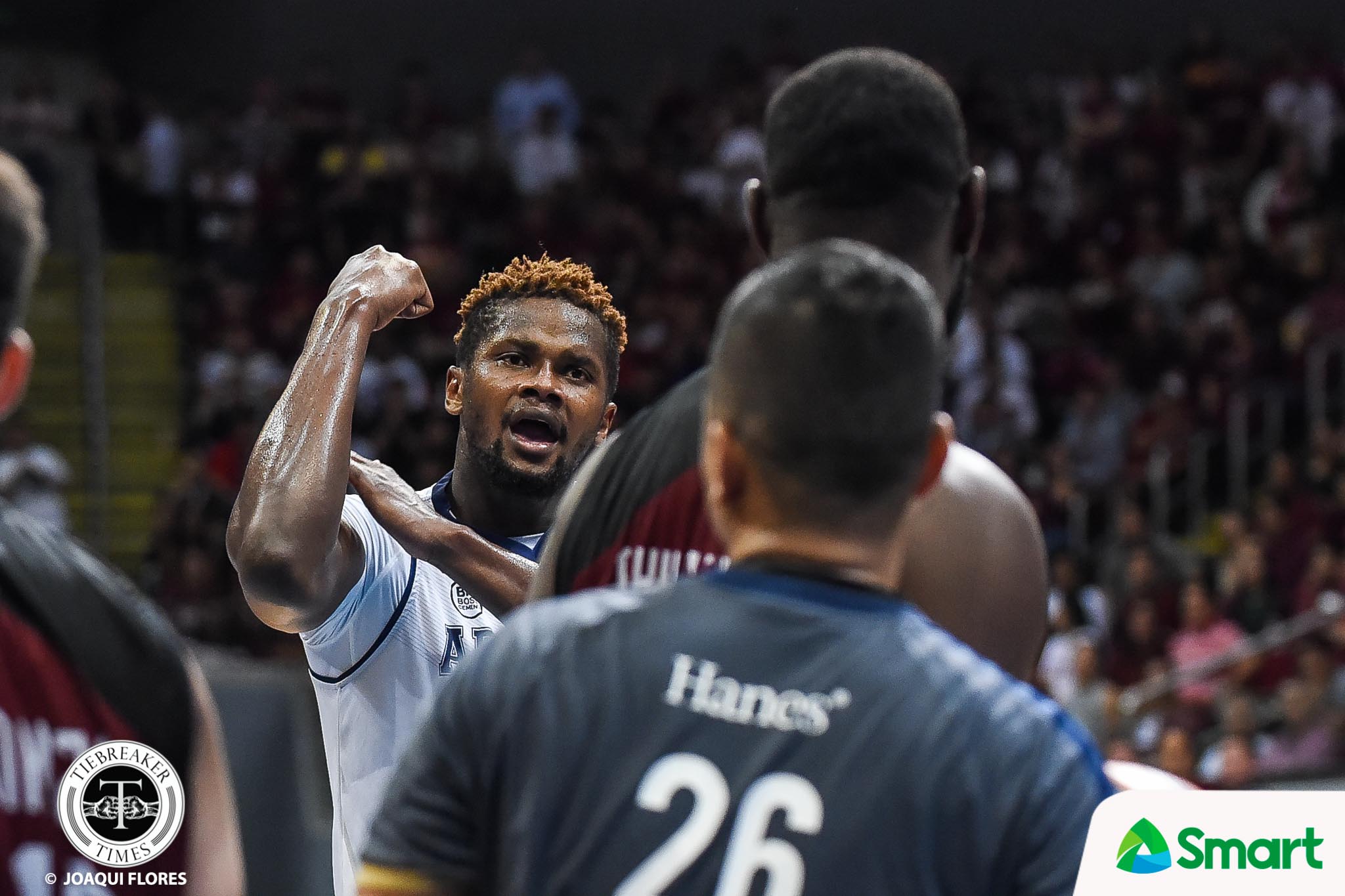 Allegations have emerged of Sarr threatening Adamson athletics director Fr. Aldrin Suan during a tune-up game of the Soaring Falcons.

According to the school’s official publication Adamson Chronicle, the 24-year-old Sarr felt infuriated after the school dismissed him from the team due to “misbehavior and missing team practices without reasonable excuse”.

Sarr confronted Suan, grabbing the priest by the scruff of his neck, then tried to stuff his dismissal letter inside the shirt of the official, the report continued.

The incident took place at around 9:45 am.

Sarr may face charges of unjust vexation and light threats.

The 6-foot-6 player is trying to make a come back with Adamson after skipping UAAP Season 82. He would have had a year of eligibility left.

Sarr is currently handling the player agency left by Sheryl Reyes, who passed away a year ago. 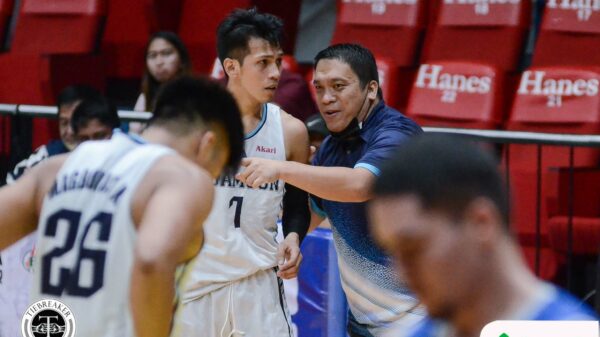