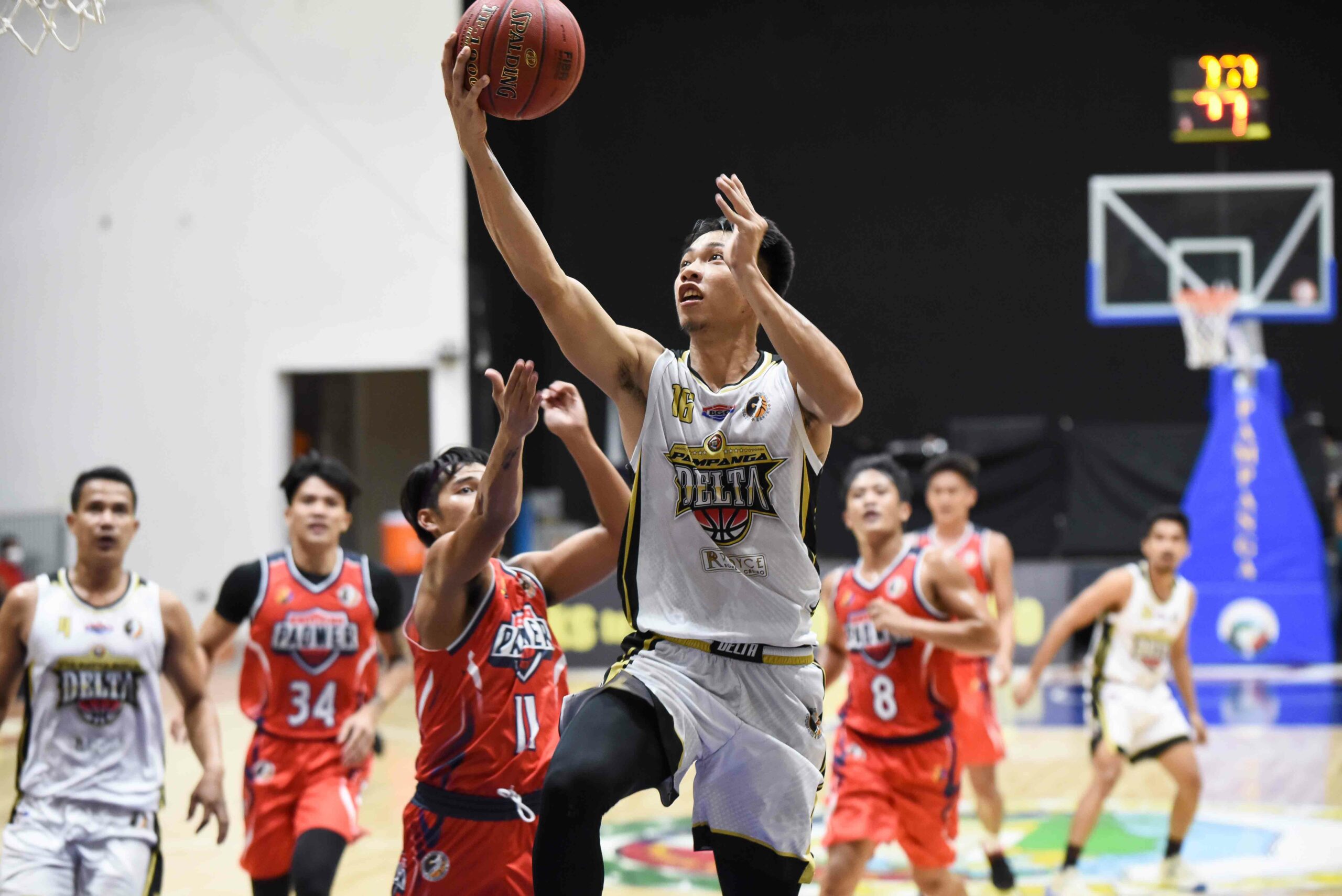 The mastery started right from the get-go as the Delta raced to a 31-10 first period and never looked back, instead, putting more firepower in the next quarters.

By halftime, Pampanga had almost tripled the PAOwer, establishing a 36-point advantage, 55-19.

The barrage did not slow down come the third canto as the Delta pounced more, outscoring La Union by 10 to erect an 81-35 lead.

Sniper Levi Hernandez led the Kapampangans with 28 points including five triples to go with five rebounds and four assists.

Rhanzelle Yong added 21 points and 13 rebounds as the Delta improved to 7-1 with two games left.

Daryl Pascual had 12 points and eight rebounds while Jeffrey Santos got 10 points. 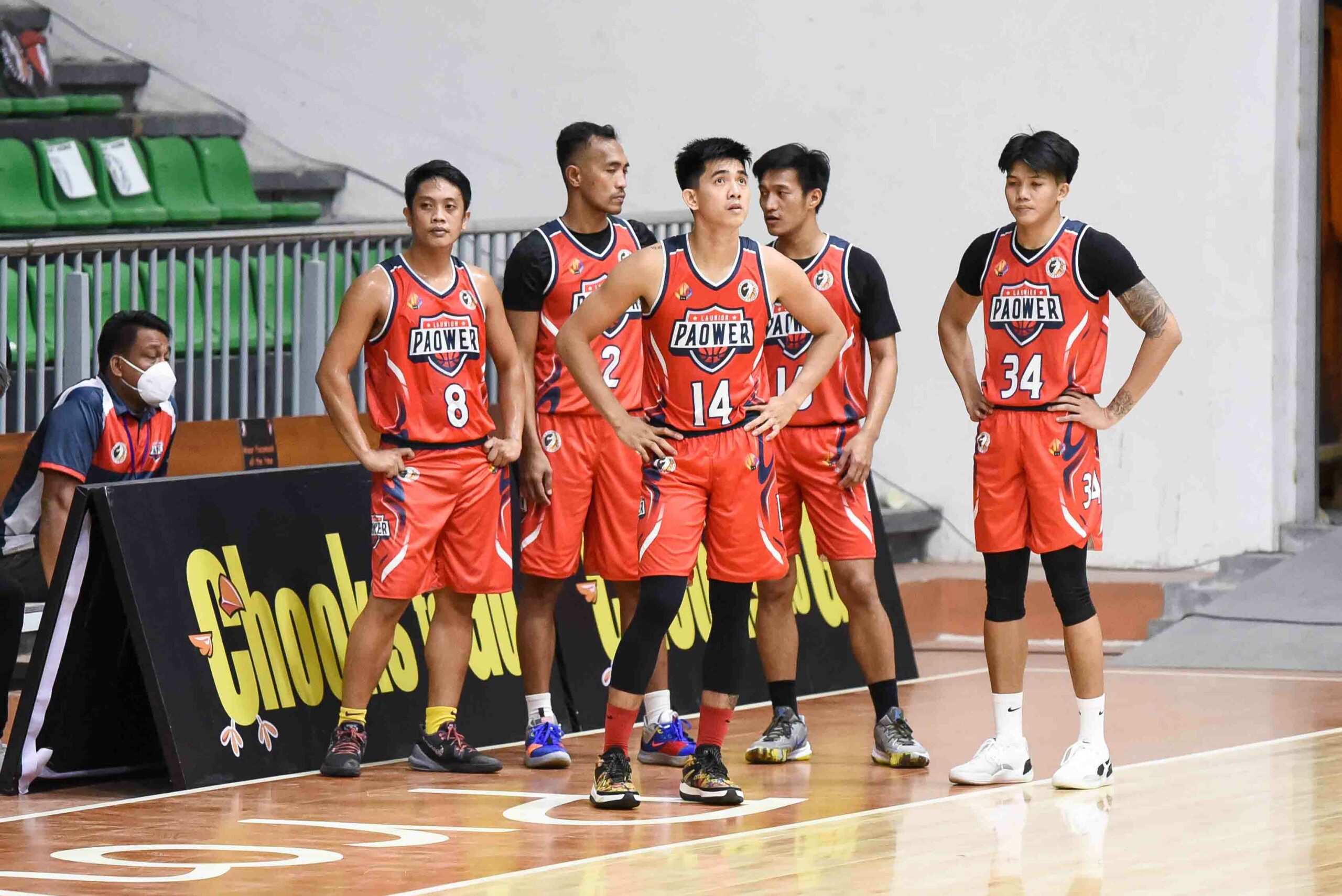 JP Pascua came through for La Union with 21 points off the bench while Gay Lord Pambid managed 12 points.

Ervin Silverie, who had 33 points in their last game, was held to just three points on poor 1-of-13 shooting.

After five straight wins to start the season, the PAOwer has now dropped their last two games to slip to 5-2, creating a three-way logjam at fourth alongside Quezon and Taguig.

La Union looks to get back in the win column tomorrow when it battles Bulacan at 4 pm.